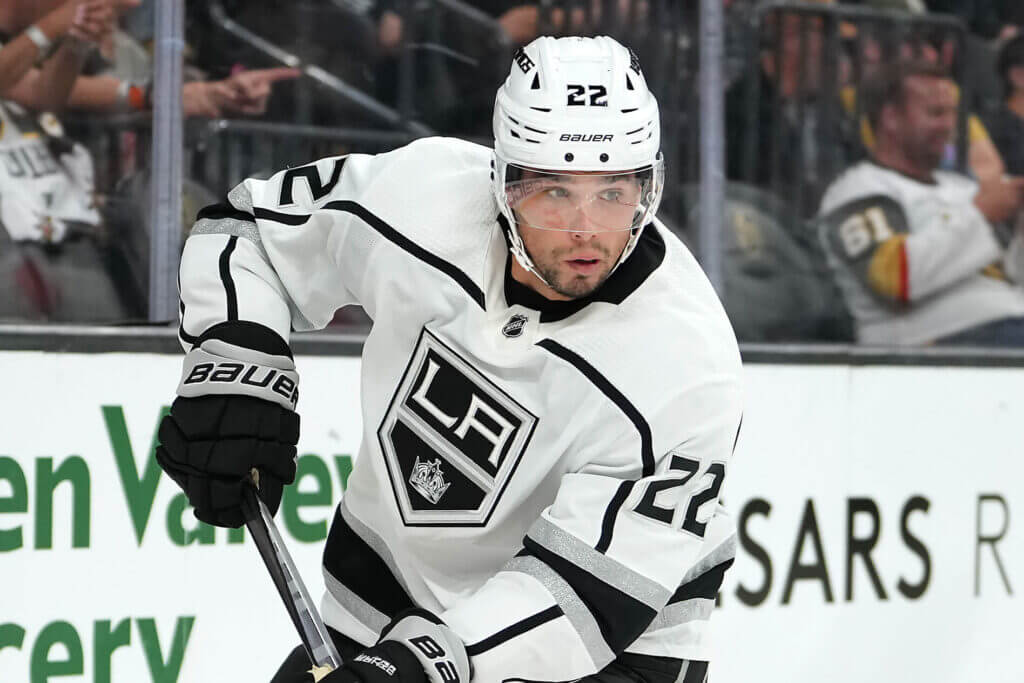 NHL Shot Props for opening night are here, and we kick off the season with a great spot on Kevin Fiala as his Kings face the Golden Knights.

It appears that Fiala’s shots on goal prop is not well adjusted for what should be a bigger role on a new team, and it’s the best edge we’ve found from opening day. Let’s jump in.

Join us to get more NHL shot props all season long.

Fiala’s lines were set mostly in the 3.5 range last year– fair, as he averaged 3.2 shots per game last season. So 2.5 appears to be a generous line.

As a member of the Minnesota Wild last year, Fiala played almost the entire season 5-on-5 with Frederick Gaudreau and Matt Boldy.  Now he’ll play with Adrian Kempe and Anze Kopitar, which is a considerable upgrade.

Fiala is an elite finisher in front of the net and generates the majority of his shots there. 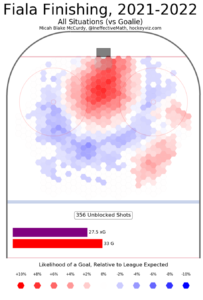 Tonight’s opponent is nothing special in front of the net defensively — Vegas is much better at defending shots from the point. 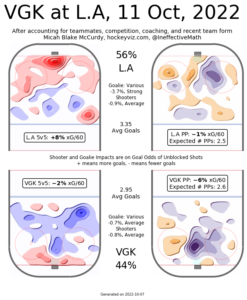 From the graphs, you can see that Fiala had the highest impact on Expected Goal (xG) rates. 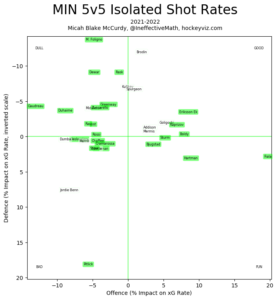 Fiala hit this number in 67% of his games last season and 71% of the time at home, including 2-of-3 against Vegas.

We think we’re getting an early-season discount on Fiala here and want to take advantage while it lasts.