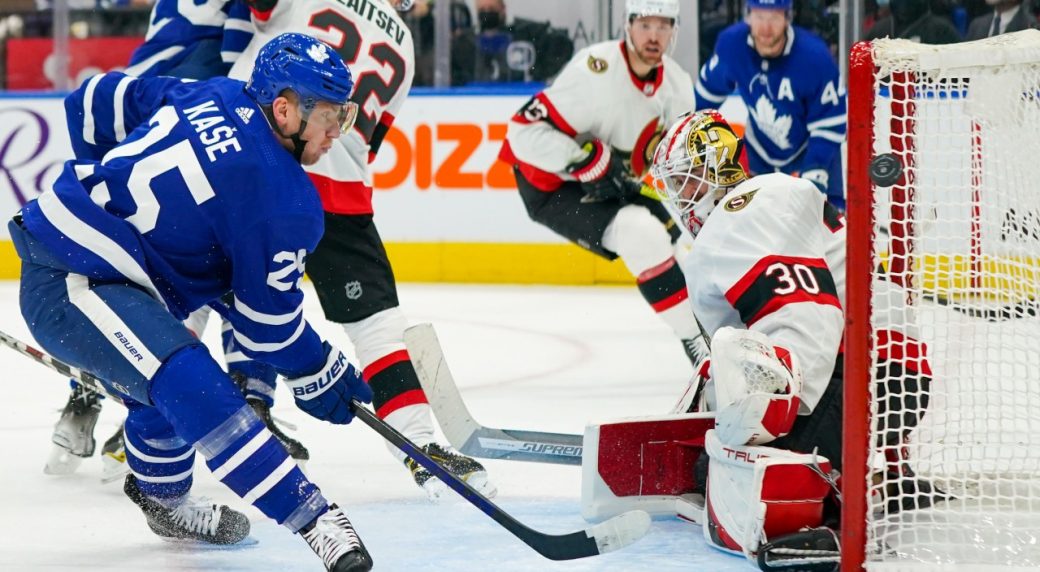 We’ve got NHL shot props for tonight, breaking down a profitable angle on Toronto’s Ondrej Kase as the Leafs visit Columbus.

Kase was hit with a demotion in recent week, and that doesn’t appear to be reflected in his shot prop for tonight. Let’s dive into some of the numbers.

If you want all our NHL shot prop picks, plus NBA, PGA, & more — join us here.

Kase is a role player who plays better when on a top-line, but he’s been relegated to 3rd line over the past nine games.

This is a high number for a guy playing on the third line, and not playing particularly well. We’d play it down to -140.