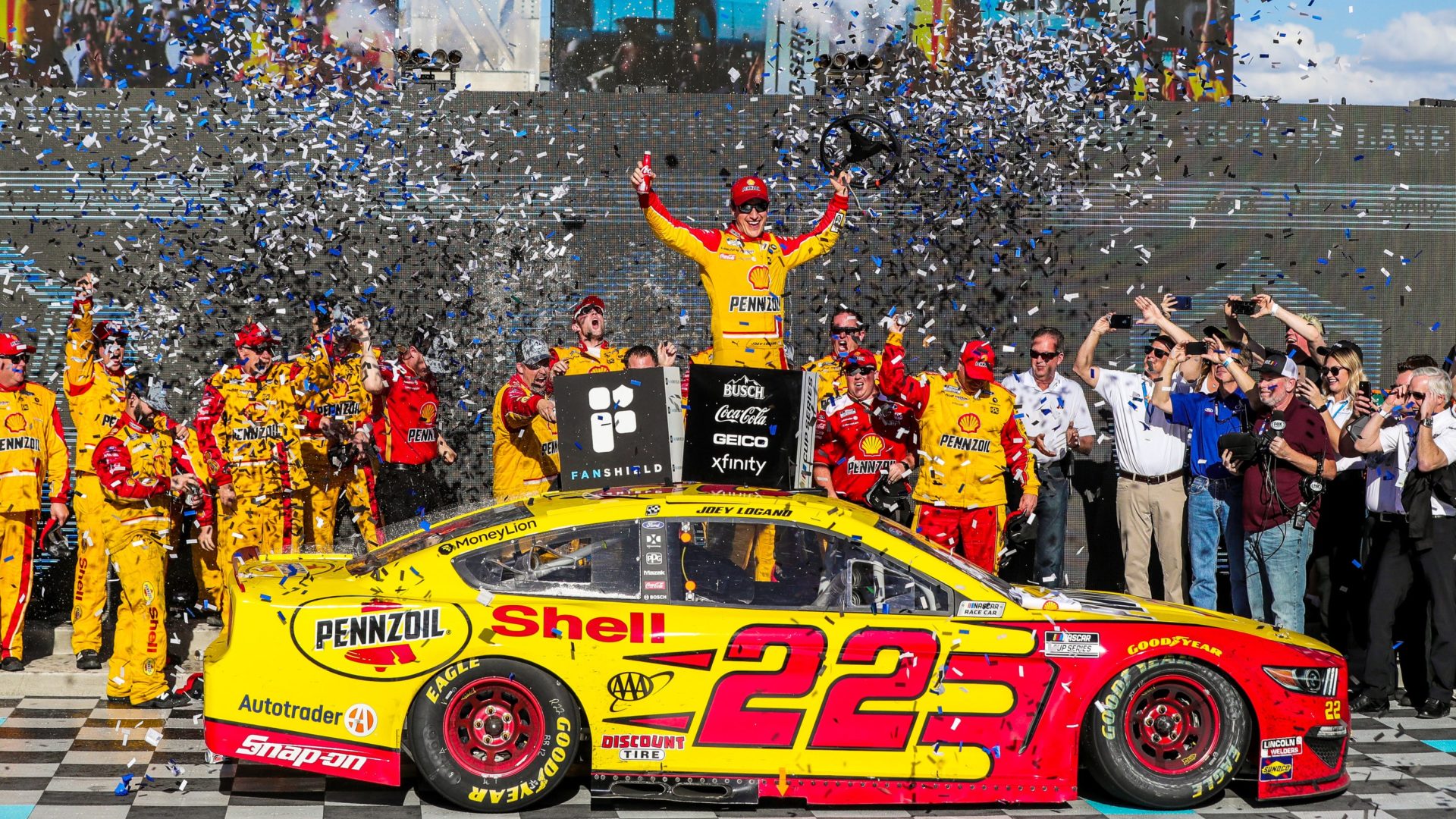 NASCAR teams head north to Loudon, New Hampshire to take on the “Magic Mile,” and we’ve got your Nascar Best Bets for Loudon covered. For this weekend, we key in on Joey Logano, the most dominant driver in the 750 horsepower package on flat, short tracks.

Last week, we targeted Kurt Busch and earned a 3-0 payday.

Editor’s Note: Join Bet the Prop today and never miss any future props for NBA, MLB, PGA, UFC, NASCAR, F1, and more on all your devices.

The Case for Logano 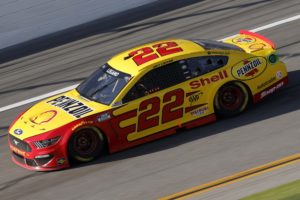 Logano’s data on flat, short tracks in high-horsepower equipment have us licking our chops. Logano ranks first in total speed rating in this package, which is used on this track, and at Phoenix.

Pulling the trigger on a wager against Nascar’s most popular driver is no easy task. However, if there was ever a favorable spot to do so, this is it. Statistically, Loudon is one of Chase Elliott’s worst tracks, as he has led only 31 laps and recorded one top-five finish (5th, 2018) in seven starts.

He ranks four places below Logano in driver rating at Louden since 2018, and averages a 14.33 finish.

Just last year, Elliot admitted that Loudon is not his best track.

“Phoenix is my best race track, and I feel like it translates a lot to New Hampshire. But this place I have not figured out yet. Today, a top-10 would be a win,” he said.

We love Elliott most weeks, and there is no denying the success that Hendrick Motorsports has experienced this year. However, the data points to Logano, and we are happy to secure this value. Best of luck, race fans!