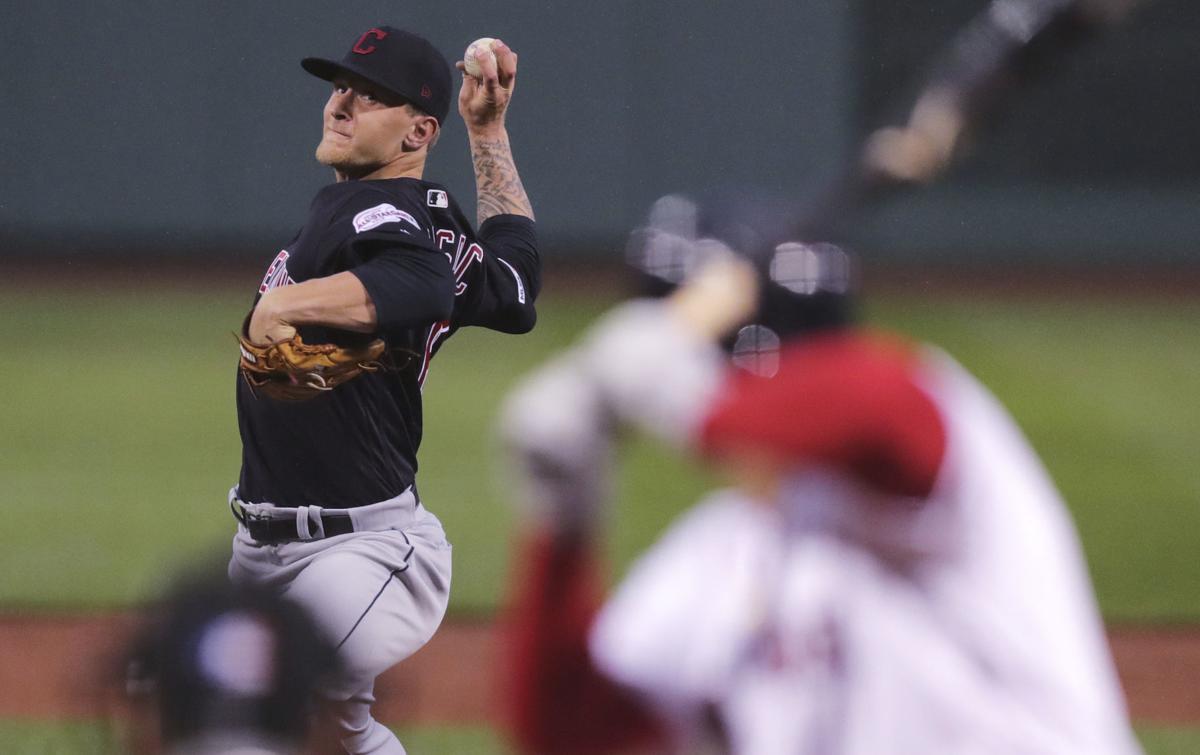 A light Monday slate with just eight evening games means a light MLB props card for us, but there is one play that stands out.

It comes from a key matchup in Cleveland, as the Red Sox (62-58) try to stay in the Wildcard race, while the Indians (71-47) have a chance to move half a game up on the idle Twins for first place in the AL Central.

We’re coming off a win on our last piece while riding the red-hot Walker Buehler. That improves our article record on the season, while our subscriber plays went 10-3 over the weekend.

There’s still plenty of season left to join the K Train, and our NFL Prop Packages are now live! Save 30% with the early bird price before August 18th.

The 24-year-old rookie has been expectedly uneven in his first campaign in the majors, alternating quality starts with outings like a July 31st start vs Houston which saw him surrender six hits and four earned runs while striking out just three in an abbreviated 5.0-inning appearance. 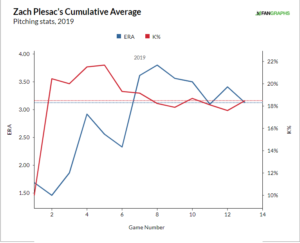 Through 13 career starts, Zach Plesac owns an exceptional ERA of 3.27 and a just-as-impressive 1.17 WHIP, but he’s not doing it with the strikeout. The rookie’s kRate stands at a mediocre 18.5% and the K/9 number of 6.8 is sub-par.

The test tonight is a tough one against a Boston squad which ranks:

The Red Sox have been particularly brutal on righties, against whom they’ve absolutely teed off to the tune of a .371 wOBA and .230 ISO.

In all, Boston has been hell on opposing pitchers over the last season’s worth of games.

Plesac and the Sox do have some history, but it was the first start of his career back in May, so his 2-K, 4-hit outing is not particularly relevant.

There are a number of other intangible factors working against Plesac in his start tonight.

Plesac faces an uphill battle tonight and I like his chances of getting an early hook against this lineup.