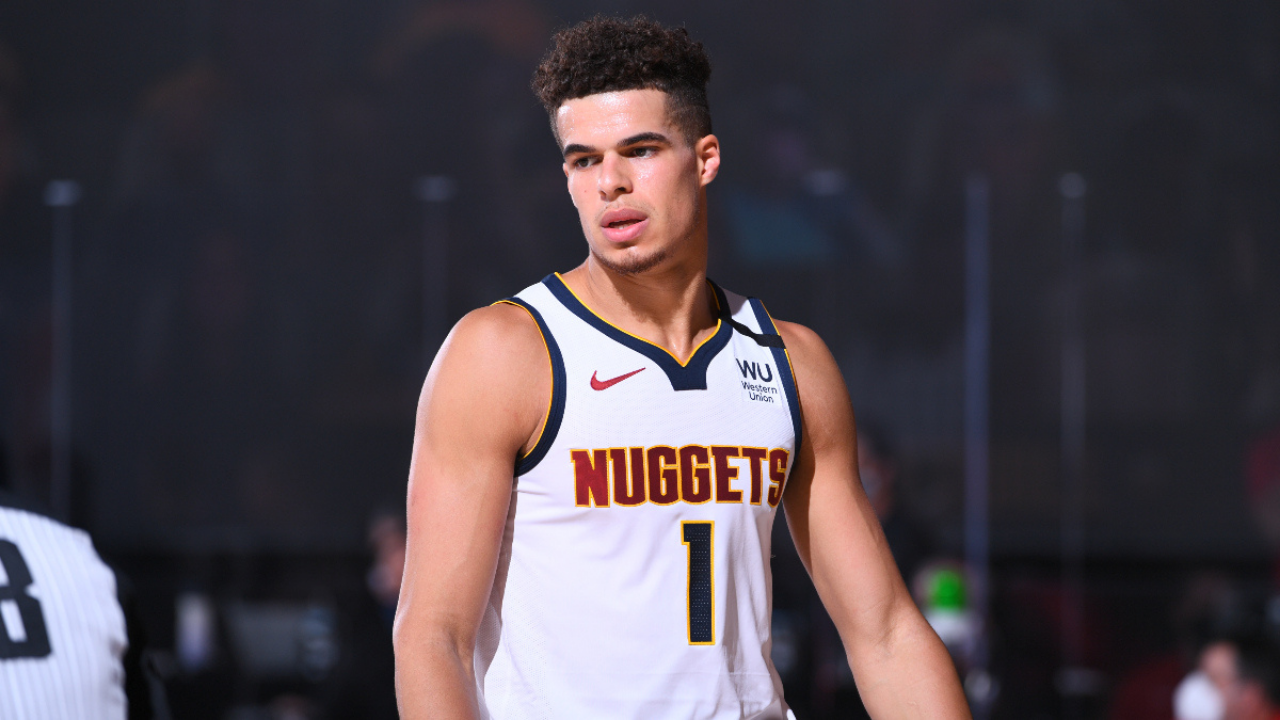 Porter is averaging 17.4 points per game and 7.0 rebounds in the playoffs, building off of his sensational sophomore season where he scored 19 per game in the regular season.

There’s been an emphasis on Porter, as the 22-year old forward is proving himself as the No. 2 scoring option on a potential championship contender. I’ll break down why Denver’s reliance on his scoring makes his rebounds prop one to fade.

MORE PROPS — We’ve got even more action teed up with a look at LeBron James and our top prop for tonight’s other game, Lakers v Suns.

The Missouri product is a dynamic offensive talent, yet his defensive impact has been inconsistent, which means Denver often attempts to prevent him from getting switched onto Damian Lillard or CJ McCollum.

So, Porter Jr. has frequently been asked to guard Portland wing Norman Powell over the last two weeks, which happens to keep him further away from the paint on defense since Powell shot 41% from three-point land this season. This limits Porter Jr.’s rebounding opportunities, as he is posting 7.0 RPG in the series and just 6.2 RPG over his last 20 games, while also grabbing five or fewer rebounds in three games this series.

Denver’s pace of play also impacts MPJ’s rebounding numbers. The Nuggets ranked 27th in the NBA in Pace this season, averaging 97.1 possessions per game. This already slow number has dropped to 94.7 through five playoff games. A slower pace often indicates fewer rebounding opportunities, which only improves the outlook for the under on Michael Porter props tonight.

The 6’10” forward has taken on a significantly larger role in Denver’s offense since Jamal Murray went down with a season-ending ACL tear:

Since MPJ has assumed a larger role in Denver’s offense he has been crashing the glass less, with just an 18% hit rate on the over at this line.

Porter Jr. has grabbed 7 or fewer rebounds in 18 of 22 games since Murray’s injury:

Denver will need Porter Jr.’s scoring to close out the series in Game 6. Oddsmakers haven’t adjusted enough for the rising star’s new role since the Nuggets lost Jamal Murray, and the under at this inflated rebounds line is valuable.