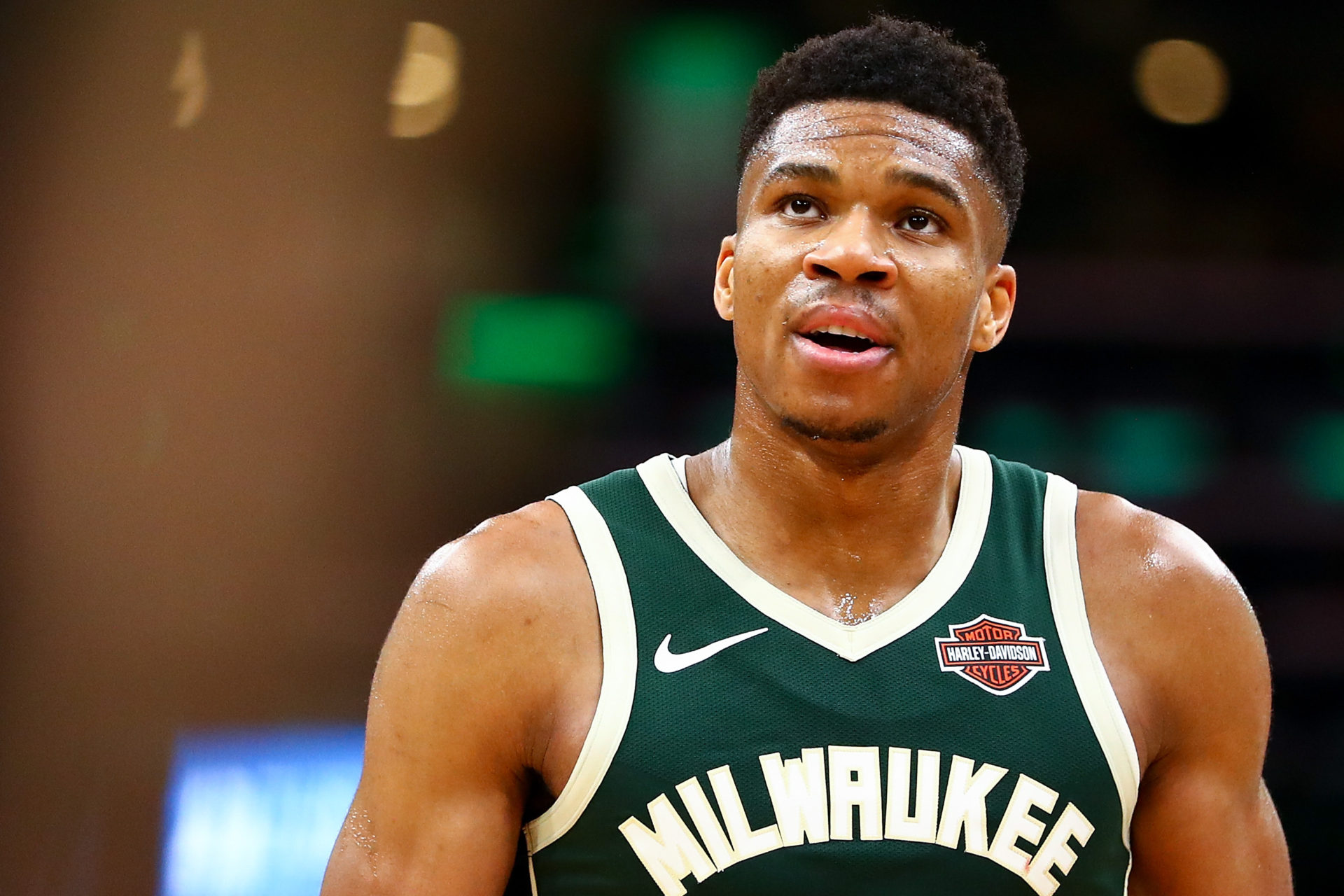 The NBA props betting lines are tightening up as these playoffs proceed, and I’ve only got one play I like tonight as we dig into the shooting performance of the Greek Freak.

Giannis isn’t known for his three-point shot, but he’s attempting to grow into it. This season, he’s averaging career-highs from beyond the arc with 1.4 makes on 4.7 attempts (30.4%). He nailed two triples in five attempts versus the Heat in Game 1, but I like the under here in Game 2 for a few reasons.

Giannis has been terrible versus the Heat from beyond the arc this season — he met them three times and went 0-for-13. He attempted at least four in each game and failed to make one until hitting two in Game 1.

In the first round versus Orlando, he averaged 2.0 makes on 5.2 attempts, which would be alarming, but the Magic allowed 41.2 three-pointers per game, the second-most of the entire postseason. The Heat, on the other hand, are allowing the second-fewest triples at 32.6 and sixth-fewest makes with 12.8.

In his last two seasons, including Game 1, Giannis has gone 4-of-28 threes versus the Heat from three. In 25 career matchups, he’s shooting 27.8%.

Miami plays Milwaukee better than most teams, and that was evident in Game 1. If Giannis goes for 30-plus points tonight, most of his scoring will come from in the paint.

He was 4-of-12 from the free-throw line in Game 1, and if that stroke continues to hinder him, I don’t see his three-point shot being a factor. If anything, I’d expect Giannis to visit the free-throw line a dozen times in Game 2 and earn most of his points in the paint and the charity stripe.