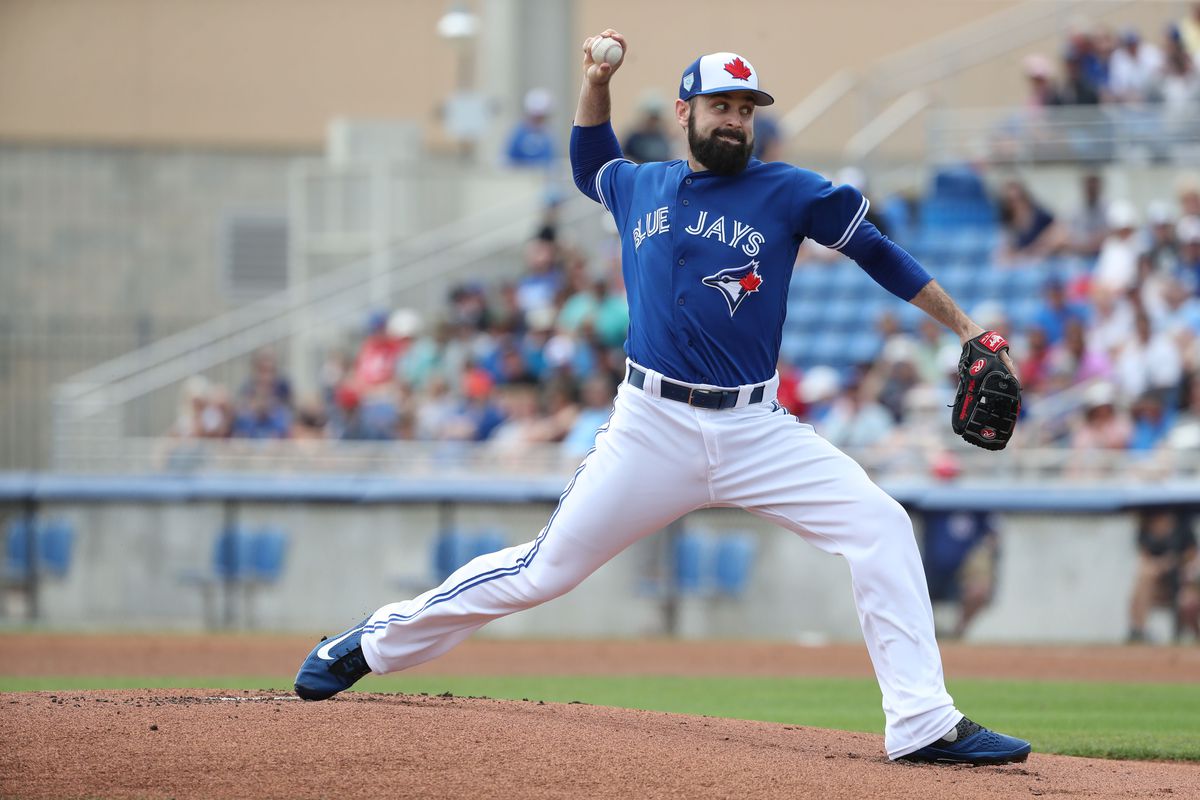 Baseball is back, and that means months and months of MLB props in front of us.

The season did not start out strong; in fact, opening day was a downright bloodbath. Usually a good day to attack the unders on strikeout props, pitchers were instead mowing down batters for breakfast.

Today, we take out first over of the year as we look to the 7:07 EST game between the Tigers and Blue Jays.

Shoemaker makes his first start for the Blue Jays after an injury-shortened 2018 season with the Angels in which he started just seven games.

He returned from his forearm injury in time to start seven games for LA in September, and while he was limited to less than 80 pitches per game in his return, he was effective, averaging 9.6 Ks per nine innings — a slight bump on his 8.1K/9 career average.

He looked no worse for wear this preseason, ringing up 20 Ks in 18 innings pitched, including 7 Ks in five IP against the Braves.

While Shoemaker hasn’t faced the Detroit since 2017, he’s done well to tame the Tigers in his career

While those results are more or less ancient history, this year’s edition of the Tigers has shown a willingness to swing the bat in the early going. Their batters struck out 15 times in nine innings in yesterday’s season opener, more than any other team in the league.

And it wasn’t just Toronto’s ace stymieing the Tigers; everyone got in on the fun:

The Tigers struck out 8.28 times per game in 2018 and they’re off to a flying start this year.

Shoemaker appears all the way back from his injury, and if he can last five innings today, he’s got a good shot at hitting our number.