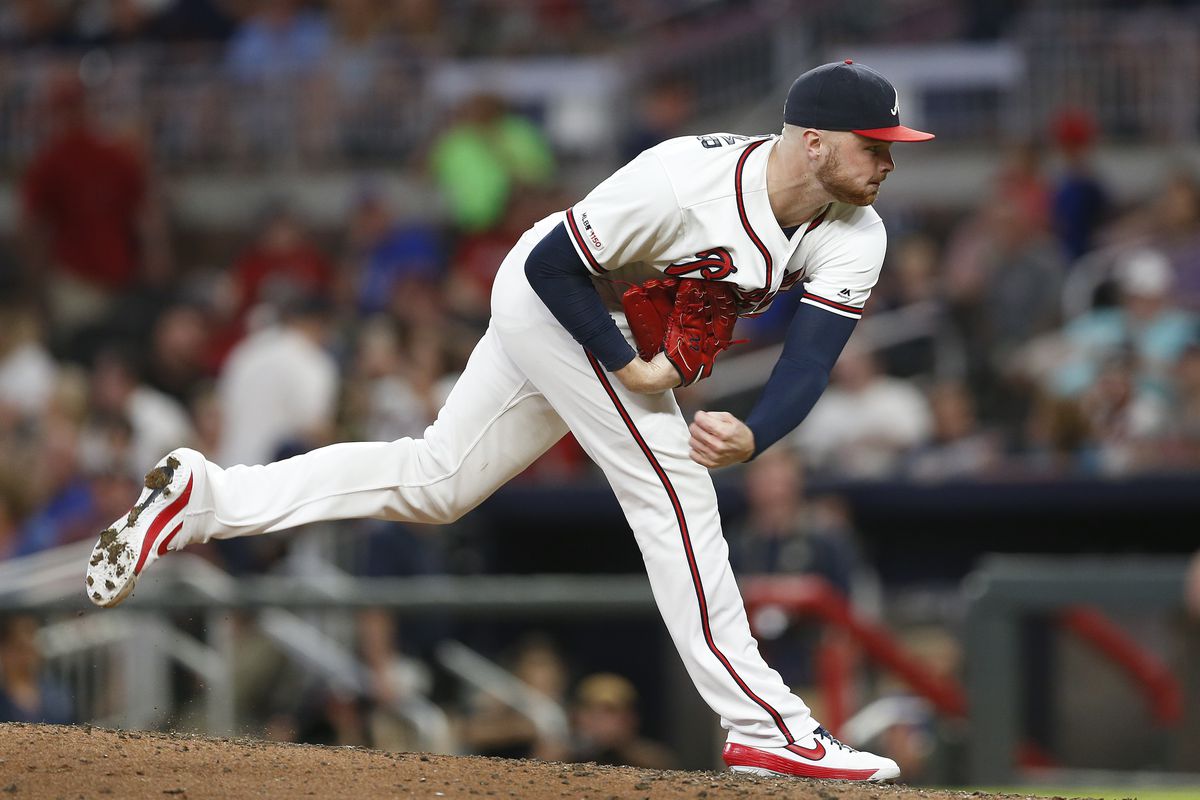 With an Over price of -142 on Newcomb’s Over/Under of 4.5, someone out there is loving his outlook against the Jays tonight. Not us.

Let’s talk about why.

We’ve also got an unusually large slate of strikeout props for today in our chat community — join us here to get them all. And be sure to check out our top NBA props for Wednesday, too.

I don’t see cause for such a bullish outlook on the Over. And I’m happy to take advantage of this excellent price on a pitcher that has started cold and now faces some sneaky-decent Blue Jays batters.

Keep in mind both of those starts came against the NY Mets, who rank in the bottom third of the league with a 24.5% strikeout rate. The Mets are also the third-worst team in terms of .ISO power (.127), so it’s not like Newcomb was knocked around by a juggernaut lineup.

Newcomb’s issue at the moment is lack of command. He’s generated strikes on 56.5% of pitches, fifth-worst among all starters, while his 4.35 pitches per plate appearance are 13th worst.

The Jays are also loaded with righties. As many as eight RHBs are projected to be in the lineup tonight, and that’s significant against Newcomb, whose K% falls to 20.4% against RHBs compared to 26.4% versus LHBs.

Newcomb is an underdog to hit 5.0 innings pitched, so he’ll need to be efficient to hit his Over. We’ve seen nothing so far to indicate he can do that, so I’m happy to lock in +118 on this play and I would play it down to +100.