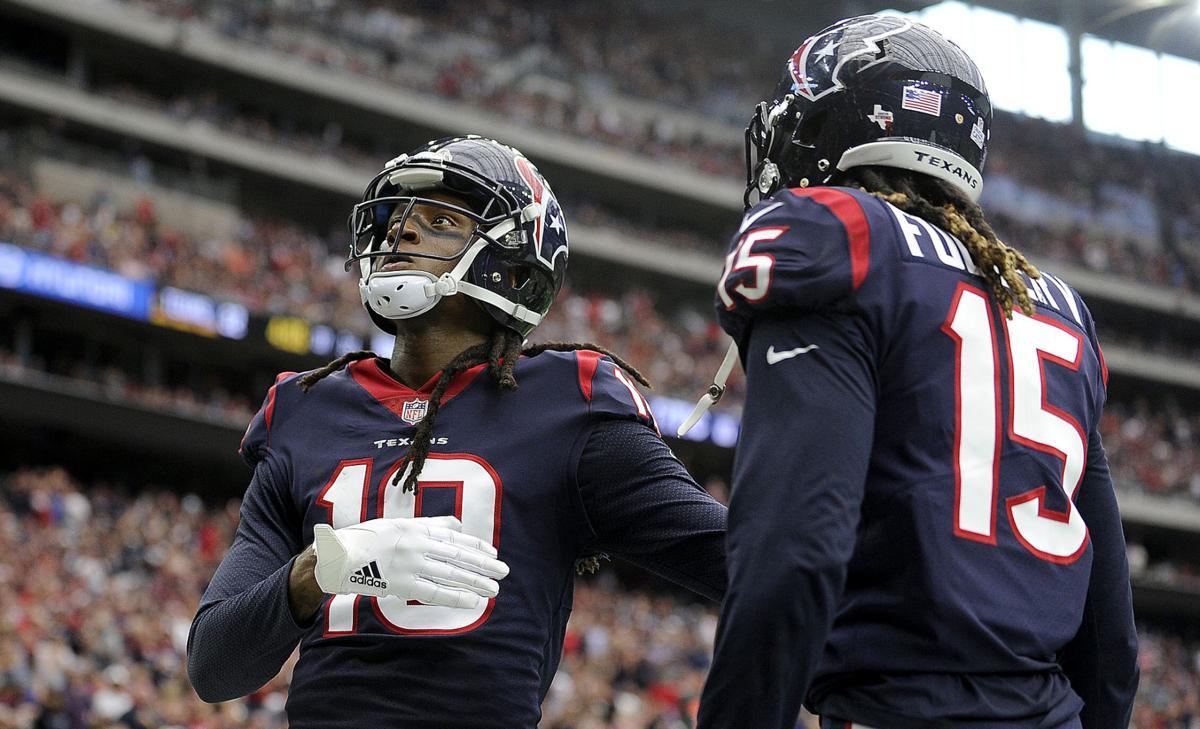 After a tough two weeks of player prop betting, we got back on track with a 15-11-1 record in Week 7, thanks to a healthy dose of unders.

The Thursday night affair was particularly good, getting us off to a strong start on the week.

Let’s ride the wave into what is an ugly game from a real-life perspective, but one that shows some prop betting promise.

There are two different Will Fullers — the one who shows up with Keke Coutee playing, and the one without.

Fuller more than doubles his targets and yards when Coutee is absent. 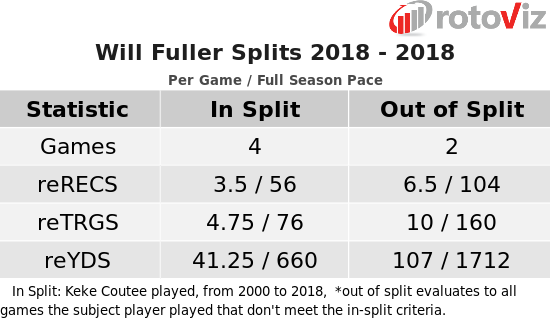 And that doesn’t even account for the Week 7 game which Coutee started but subsequently left with an injury.

Following his departure in that one, Fuller saw a season-high 33 percent share of his team’s targets (Courtesy FF Draft Prep). 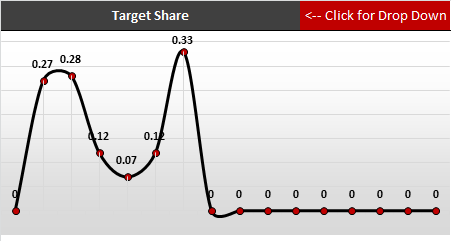 Coutee has been ruled out for the Thursday night matchup against a Dolphins defense giving up the 11th-most yards to opposing WRs. With DeAndre Hopkins drawing shadow coverage from Xavien Howard, Fuller should be free to run wild against a secondary which has struggled against speedy receivers, and few are speedier than Fuller.

The only worry here is that, with the Texans favored by -7.5, they’ll get up early and revert to a run-heavy game plan. But with plus odds on such an explosive player, I’ll take the value.

That projected game script, however, plays right into the hands of Lamar Miller, who appears to have retaken feature-back duties for Houston.

After a Week 2 – 6 stretch which saw him average 13.3 carries while sharing work with Alfred Blue, Miller had a season-high 22 rushes last week, leading to his first 100-yard game of the season.

As a big home favorite, he should get plenty of work against a defense which is giving up an average of 118 yards per game to opposing RBs, fourth most in the league.

At the other end of the spectrum is Frank Gore.

Amendola was already the Dolphins’ busiest receiver over the past two weeks, and his role is only set to expand.

Miami will be without WRs Kenny Stills and Albert Wilson, who had 42 receptions between them on the year. Amendola is sure to inherit some of that work in a game which should find his team having to throw a lot.

He has 14 receptions on 18 targets in his past two games, and with so little WR around him, I think five catches is something near his floor.

We may have more plays on this one later in the day, so be sure to follow us on Twitter for all the latest picks.