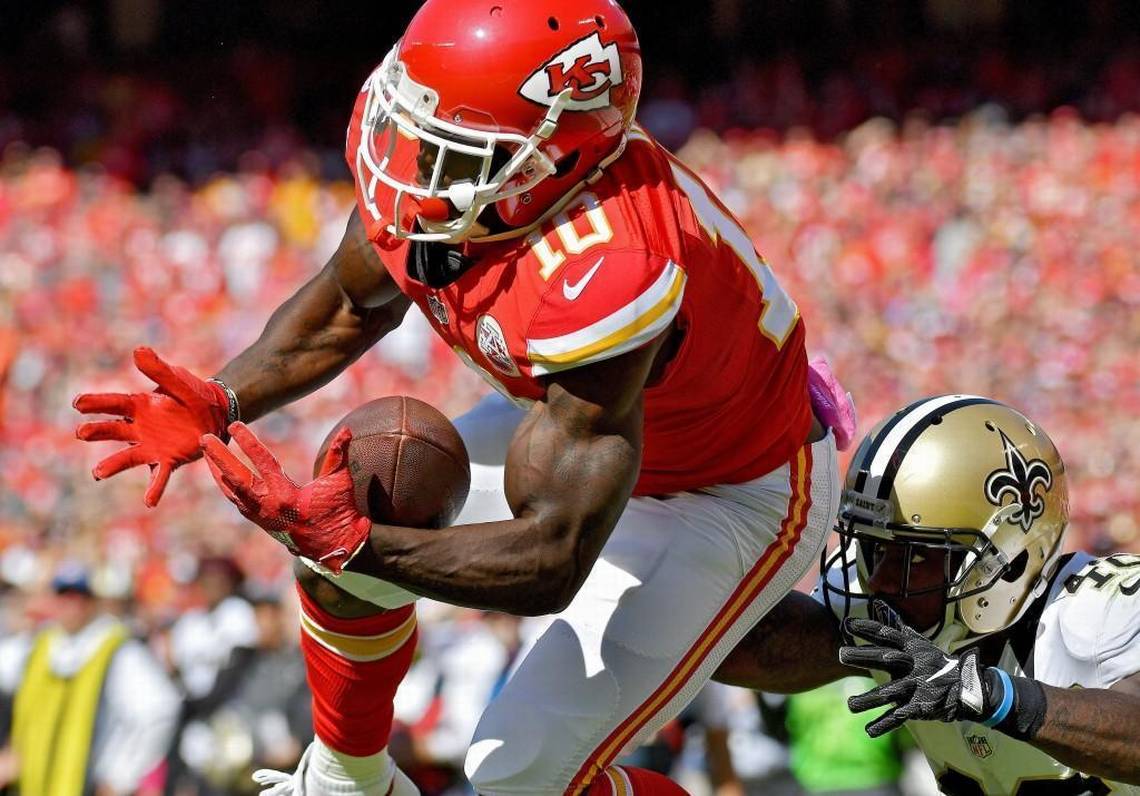 Week 8 brings a couple of early-season divisional rematches, which is great from a prop betting perspective, as we have some more relevant history to work with.

After red-hot 4-0 start to the week on Thursday Night Football, we turn our attention to the only NFL prop bets available at this point in the week — the head to head props at Betonline.

They’ve been profitable for us so far, and we recommend you give them a try.

Let’s dive in with three of the best head-to-heads for Week 8.

Maybe I’m missing something here, but the odds on this bet seem like they should be closer to -140, not the -122 we’re getting.

Stafford’s match up is slightly better, sure, but not by a lot. He faces a Seattle defense yielding the seventh-fewest attempts per game, while Luck gets an Oakland unit giving up the fewest.

Still, Luck has been the busiest QB in the league by a lot, making this a phenomenal value at the current odds.

In this match-up, we’re targeting two players both facing an opponent for the second time this season. And considering what happened in those games, we’ll happily take the plus odds.

The Broncos have historically played Hill very tough. In four career meetings, he has receiving lines of 54, 52, 38, and 0 yards.

There’s also Hill’s bizarre home/away splits to consider. He averages almost double the yardage in away games than at Arrowhead. 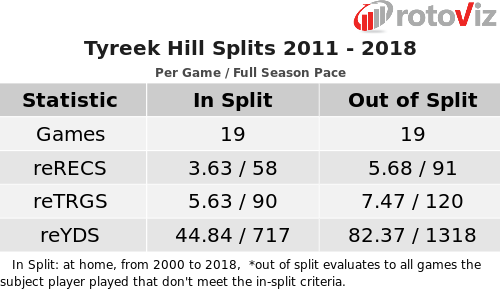 Smith-Schuster has gone over 100 yards in four of six games while averaging 93.5 yards per game, slightly better than Hill’s 90.7. Again, this is no slam dunk, there is value at this number considering what these players have done against this week’s opponents in the past.

We’re back on the John Brown train, but even if he doesn’t come through in a big way, Baldwin stands a good chance of having a quiet week. 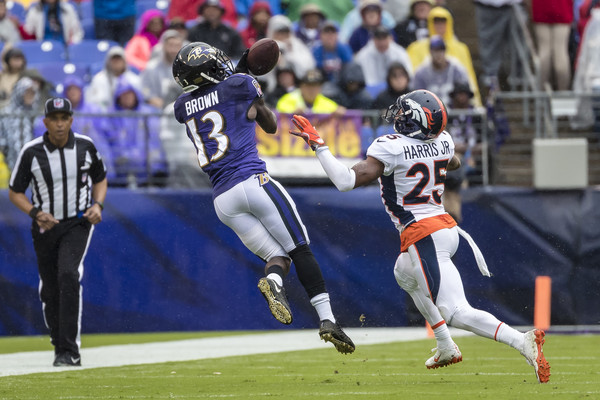 The Lions do, however, give up the fourth-most rushing yards, and it just so happens that their opponent loves to run the ball more than any other team. The Seahawks pass on just 50.6 percent of their plays — dead last in the league.

Meanwhile, Brown continues to have one of the highest-leverage receiving roles among all WRs, posting the seventh-most Air Yards over the past two weeks with an average of 117.3 per game. Brown started to convert that opportunity last week, blowing up for 134 yards against the Saints.

Brown also has the better matchup against the Panthers, and as a nice bonus, he happens to play for a team with the second-most pass attempts in the league.

Dead last in that category? The Seattle Seahawks.