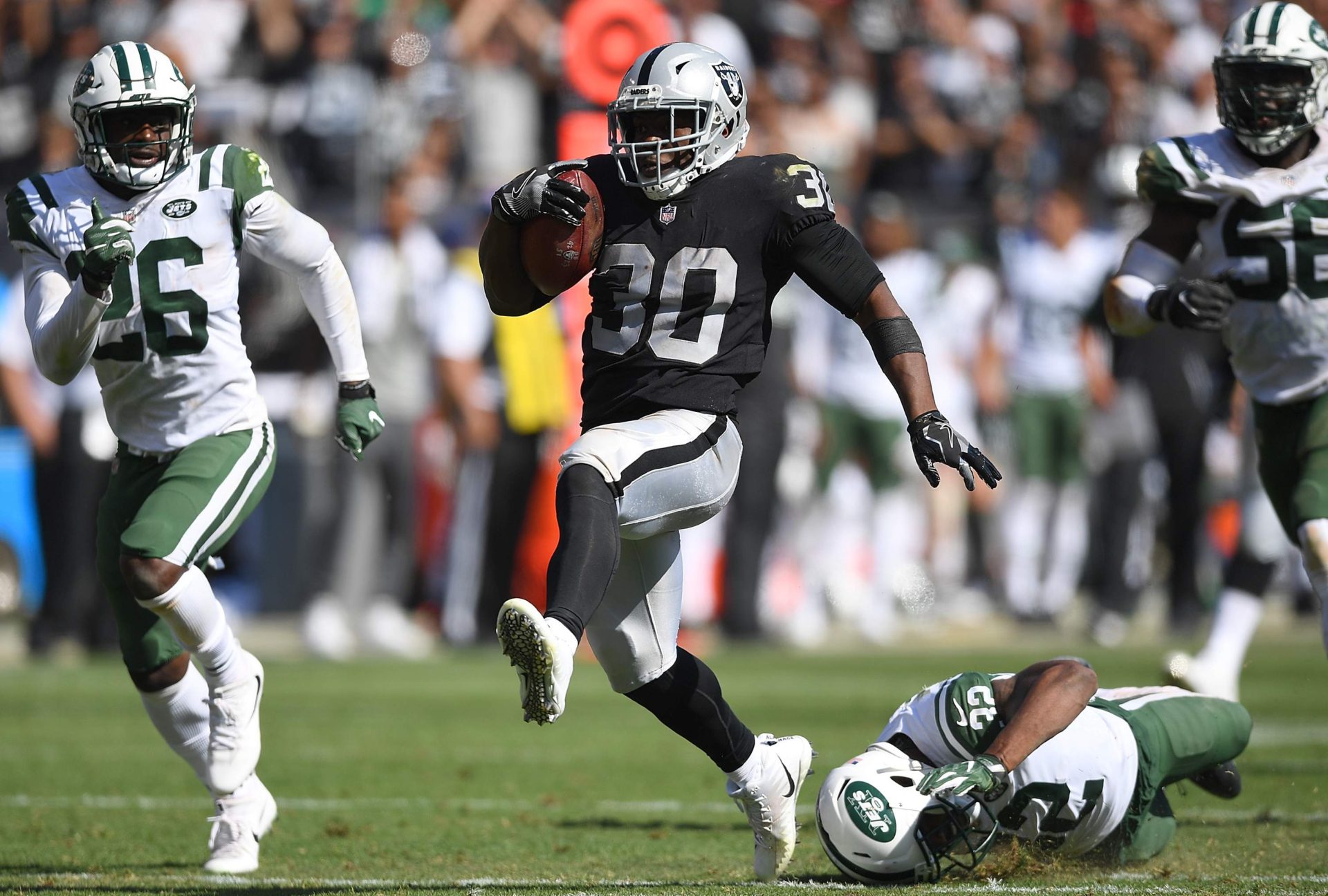 Thursday Night Football features a matchup that only gamblers and the player’s mothers could love.

Not only are both offenses struggling, but we don’t even know if the 49ers will have starting QB CJ Beathard under center, leaving a number of passing props unavailable.

Until we get clarity there, it’s going to be tough to cap the San Francisco side.

We’re coming off a monster 26-4-1 week, including a 3-0 card on Monday Night Football. Let’s see if we can keep the 9-0 streak over the past three prime time games alive.

This is one where we’re just going to have to eat the chalk. Already one of the busiest pass-catching back in the league, Jalen Richard is now even busier with Marshawn Lynch on the shelf.

However, with Lynch ailing and/or out in the last two games, Richard has been targeted a total of 16 times, and he’s cleared the 4.5 threshold in five of seven games.

Last week, he commanded more than a quarter of his team’s targets. 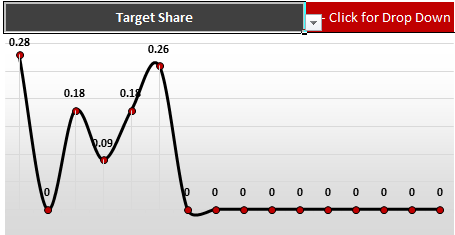 Meanwhile the 49ers are giving up 6.3 receptions per game to opposing RBs, seventh most in the league.

Given the uncertainty surrounding QB CJ Beathard tonight, I strongly considered taking this bet off the board, but I’ll leave it to a small play.

The worry is that whether it’s an ailing QB in Beathard, or one who’s never made an NFL start in Nick Mullens, Breida could see a lot of volume, regardless of injury.

Sapped of all explosiveness and agility while gutting it out through an ankle sprain, he sputtered to a 42-yard outing on 16 carries last week. Those 2.6 yards per carry are a far cry from his early-season form which saw him average 7.5 yards per carry through the first five games.

Now he’s on a short week, giving him little time to heal, and while the matchup isn’t bad, this projects to be a game lacking pace. The 49ers rank 17th in offensive plays per game, while the Raiders rank 19th.

Breida has been handed less than 10 carries in three of eight games this year, and even if he gets the volume, his current level of effectiveness is highly questionable.

Kittle is quickly making a name as an elite TE, and he’s the current focal point of the 49ers’ attack, but this line doesn’t make a ton of sense.

Plus, as mentioned, with a QB who can’t grip the ball and/or one with zero experience, Kittle’s expectations should be kept low.