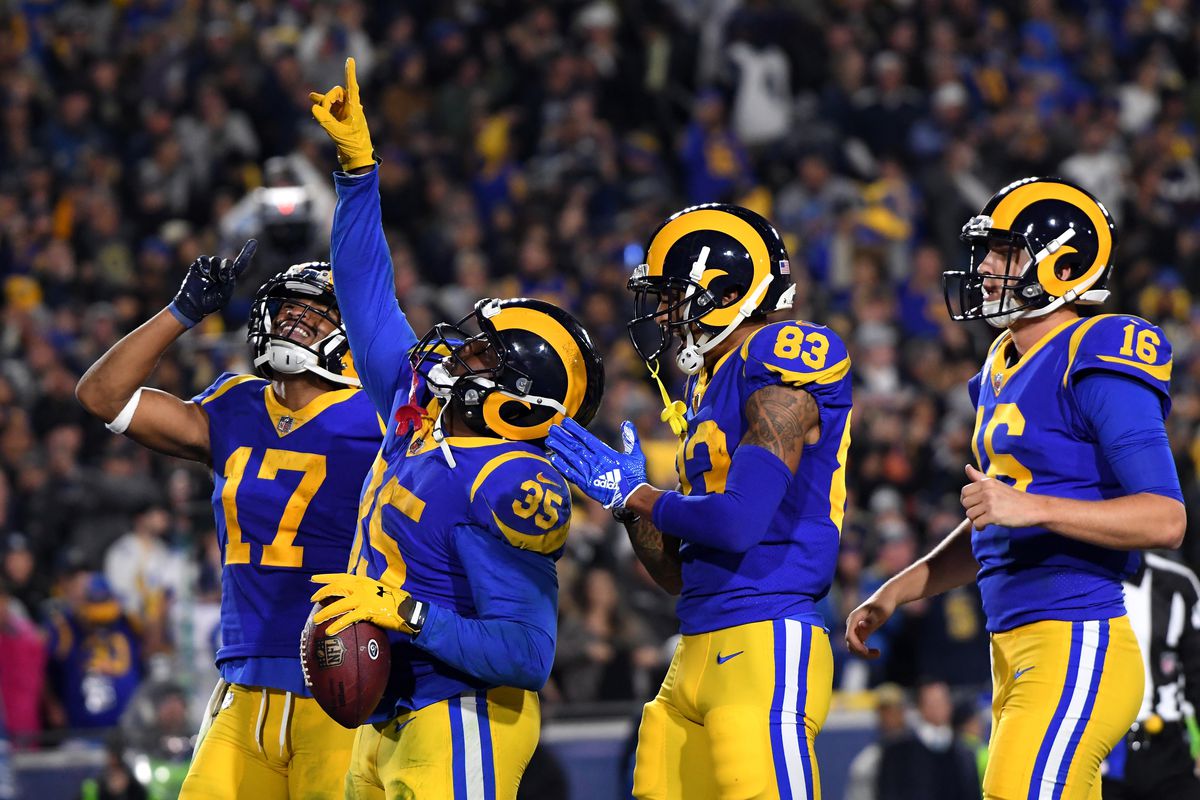 We continue our look at the best Super Bowl prop bets with a check in on Rams No. 1 running back, C.J. Anderson.

The thrice-cut Anderson has outcarried the $45-million dollar man in these playoffs by almost two to one. Is Todd Gurley hurt? Did he forget how to football? Is CJ Anderson just better? Does it even matter?

The answers to these questions are unclear, but one thing is not — Anderson’s rushing prop line is once again set too high this week.

Before or after you dive in, be sure to check out some of our early prop plays on Julian Edelman and Tom Brady as well.

Last week, we were dead wrong on Anderson‘s role and still managed a miraculous cash on the under after a 3-yard loss in OT.

Not only did he actually look surprisingly good against one of the league’s best run defenses, but he had more rushes than Todd Gurley by a 16-4 margin. All that, plus OT, and it still wasn’t enough to beat the betting line of 45.5 rushing yards. And yet Anderson’s rushing line actually increased this week (depending on where you played it, of course; some books had the line as high as 53.5 yards) to 47.5.

Here’s why I’m happily slamming the under at that number:

For what it’s worth (not much), Rams coach Sean McVay has been paying plenty of lip service to the get-Gurley-going narrative.

Either way, a even an above-average rushing day from either Rams RB seems unlikely.

In their two playoff games, the Patriots have given up a combined total of 49 rushing yards

Not only are teams forced to abandon the run against a New England team averaging 39 points in the playoffs, but when they do run, they’ve been limited 2.45 yards per carry.

Going back to Week 14, just two RBs has managed to top 41 yards against New England. So Anderson will need to stay ahead of Gurley and outperform expectations in order to sniff 50 yards.

Hats off to McVay if he makes it happen, but I’m taking the under at this number every time.