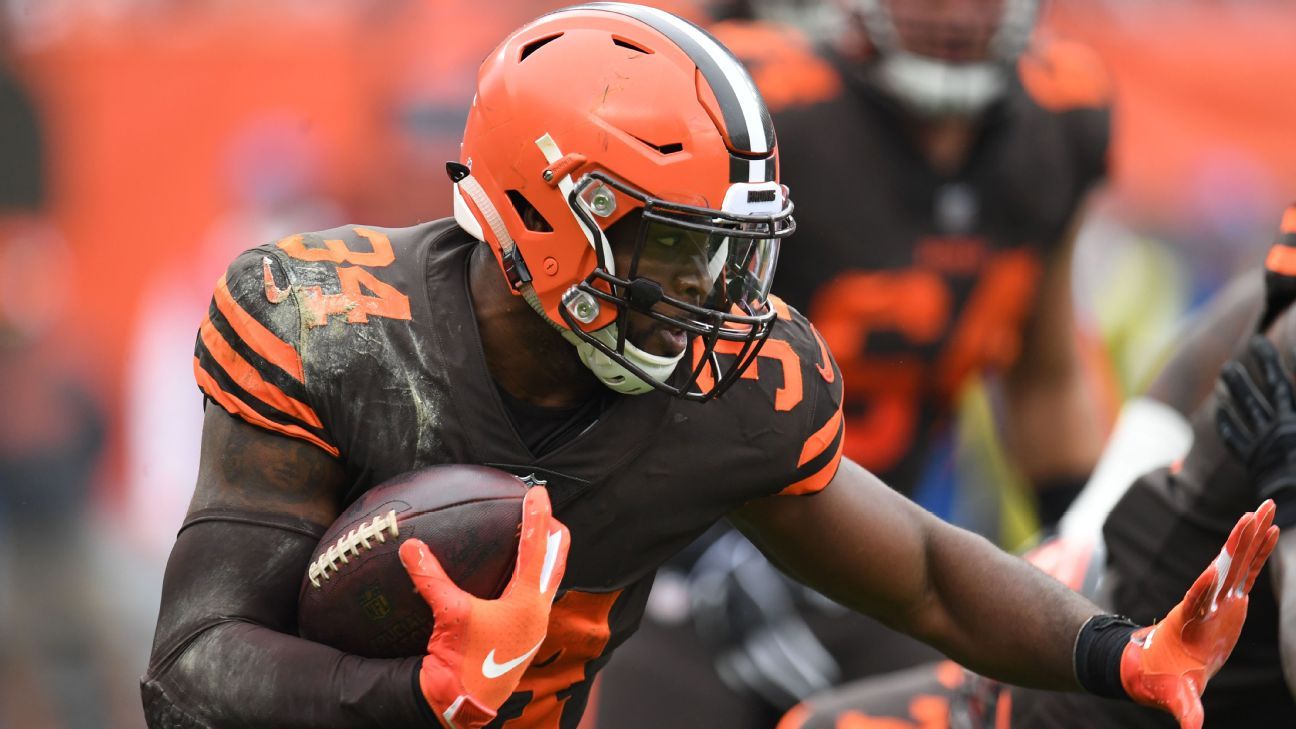 The Jaguars and Eagles meet in London in Week 8, and we’re kicking off our coverage of the week’s best player prop bets with two wagers from that game.

With a 9:30am EST kickoff on tap, you’re going to want to lock in any action early.

After a perfect 4-0 start to the week on Thursday Night Football, here are the records on the year:

We’ve got five favorites for Week 8, and we start with the showdown in London.

Check out our best head-to-head prop bets here, and be sure to follow us on Twitter for more recommendations throughout the weekend.

Hyde is being gifted a generous line considering he’s making his debut appearance for a sputtering offense while facing an elite run defense.

He’ll obviously have a role, but the same one he had in Cleveland when he averaged 19 carries a game? I doubt it. TJ Yeldon has been busy, averaging 16 carries in Leonard Fournette-less games this year, and something approaching a timeshare between the two seems reasonable.

With a Bet Quality of 10, this is one of the top props in the tool. I’d happily give away another four yards and would pay the take to -130.

Instead, I expect the Jaguars to attack Philadelphia’s porous pass defense which gives up the second-most receptions and the third-most yards to opposing WRs.

Not only have the Eagles  been dusted for 80 yards or more by six WRs, but in just seven games, they’ve also allowed 13 different WRs to hit at least four receptions.

Suddenly sporting leaky defense, the Jaguars may have to pivot pass happy in a bid to keep up with an Eagles offense rejuvenated under a healthy Wentz. That bodes well for Moncreif, who leads the team in targets and averages five catches per game, 1.5 catches clear of this line.

I wouldn’t be surprised to see this line to move off of these plus odds and would happily keep paying it until it hits the normal vig of -122.

Check out the rest of our picks at The Action Network.