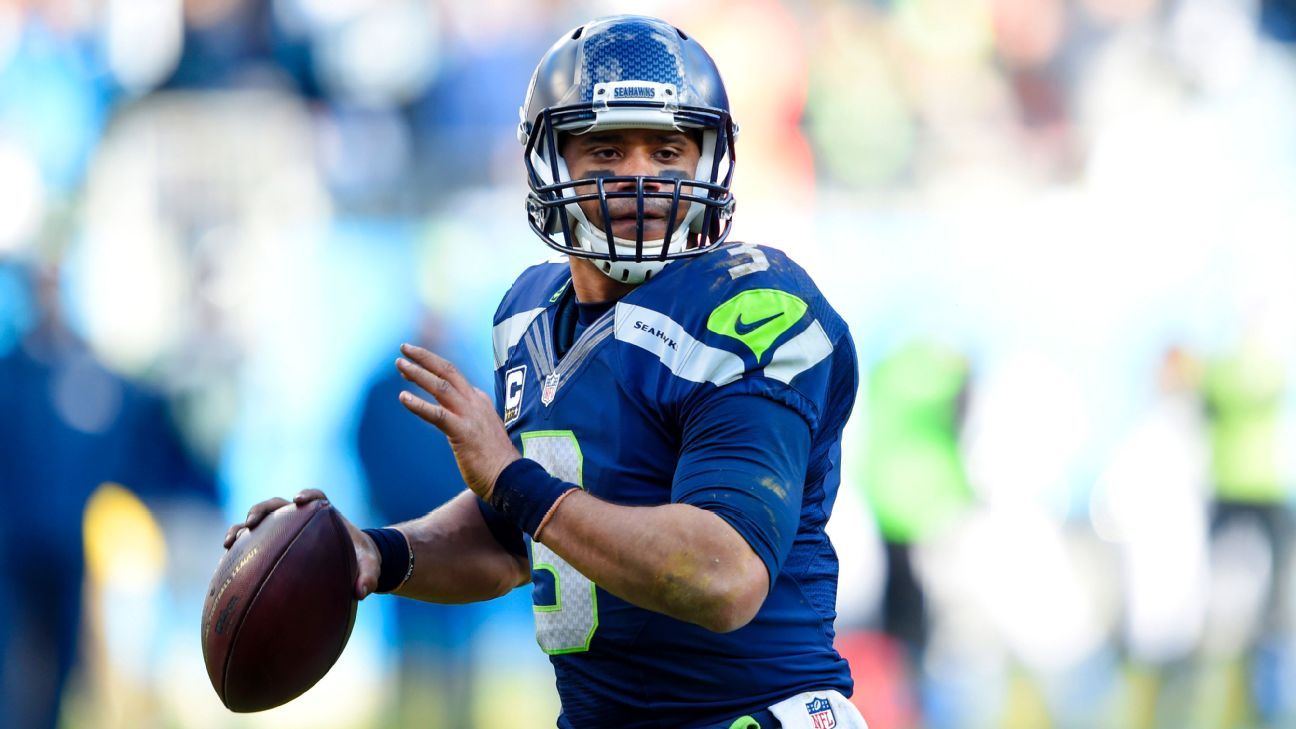 The Seahawks host the Chiefs in the game with the highest projected point total of the week, so you know that the overs are in play as we look at the best prop bets for Sunday Night Football.

With the Chiefs offense proving to be borderline unstoppable, the opposing offense always makes for an enticing target.

The Seahawks will no doubt try to keep Patrick Mahomes off the field with a heavy dose of Chris Carson and the run game. That’s always the game plan against the Chiefs, but it never lasts very long.

KC ranks in 31st in pass attempts allowed, 30th in completions, and dead last in passing yards allowed, as opposing QBs have had no choice but to air it out in a bid to keep pace.

Only three of 14 QBs to face KC have gone under 229 yards this year. However, all of those instances came in Kansas City, where the Chiefs defense is much stingier — they allow an average of 34.1 points the road compared to 20.1 at home.

QBs playing on their home turf have averaged 351 passing yards against KC, and unless the Seahawks can somehow jump out to a big lead, Wilson is unlikely to go sub-230.

Sean Koerner is projecting 246 yards for Wilson, giving us a solid value at this number. I’d play it to 234.5 and would pay -122 at the current number.

We’re leveraging the Wilson play to include the Seahawks’ best game breaker, a player who will be counted on if they want to keep their playoff hopes alive.

While Lockett has fallen short of this number in two of his past three, those came in slow-paced contests versus the Viking and 49ers (twice). This game is a different animal altogether, and oddsmakers are projecting both offenses will be able to move the ball with ease.

A total of 22 different wide receivers have had four or more receptions against the Chiefs, who allow the sixth-most receptions and seventh-most yards to the position. Those numbers become even worse anytime they hit the road.

Sean Koerner projects Lockett for 59 yards on 3.9 receptions, giving us a little room to breathe, and also putting the receiving yardage prop in play for anyone who likes to double dip.

This number is unlikely to move any higher than it already is, but if the vig moves, I’d still pay it up to -122.