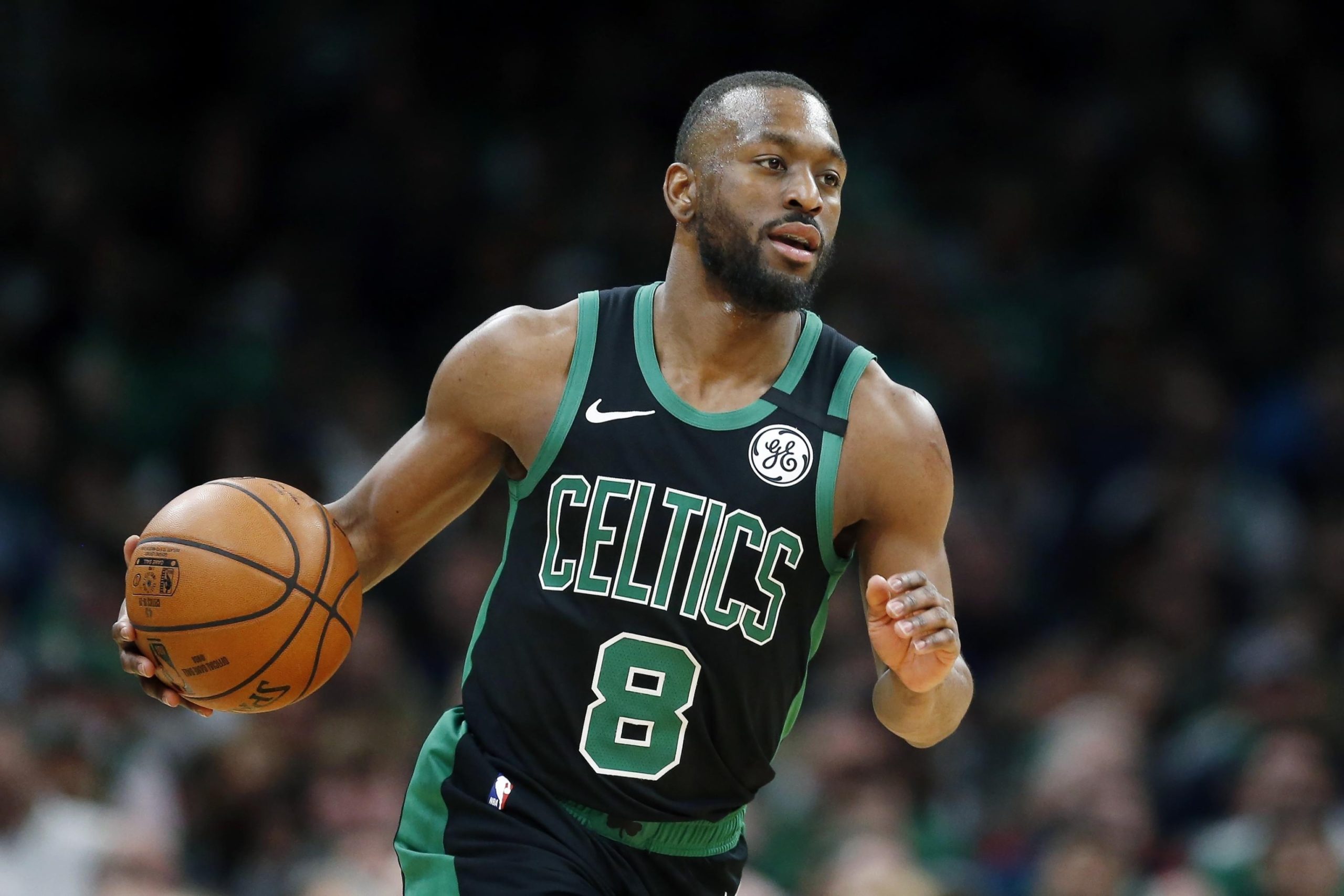 With only a few days left in the regular season, teams are frantically jostling for the final playoff positions, while others are going through the motions, patiently waiting for the post-season to commence.

Our focus shifts towards a key matchup between the Boston Celtics and Memphis Grizzlies. The Celtics have all but secured the third seed in the Eastern Conference. Meanwhile, the Grizzlies are among a handful of teams fighting for the 8th and 9th seed and for a seat in Saturday’s all-important Play-In Game.

Since the restart, I’m 3-1 on article plays, including 2-0 the last time out; overall, I’m 13-6 for our Bet the Prop clients. Follow me on Twitter and let’s continue our hot form.

Walker has been putting up consistent performances since the restart; however, overall his numbers have dropped off from earlier in the season.

Coming in, he’s averaging 3.9 rebounds in 31.2 minutes. However, his numbers have dipped recently to 3.3 rebounds through his past 10 games.

He’s cleared 3.5 just twice in that span, the last one being a six-rebound performance against Oklahoma City Thunder in early-March.

Despite the fact that the Grizzlies allow 8.06 rebounds per game to opposition PGs, third-most of the bubble teams, there is reason to believe that Walker will fall short here.

Given the importance of this game to the Grizzlies playoff chances, expect them to play at a slower pace and afford fewer opportunities for easy boards to their opposition.

I also think Brad Stevens will likely turn to his bench rotations more prominently in a game where the Celtics have nothing to gain. If that’s the case, this will almost certainly mean reduced minutes for Walker.