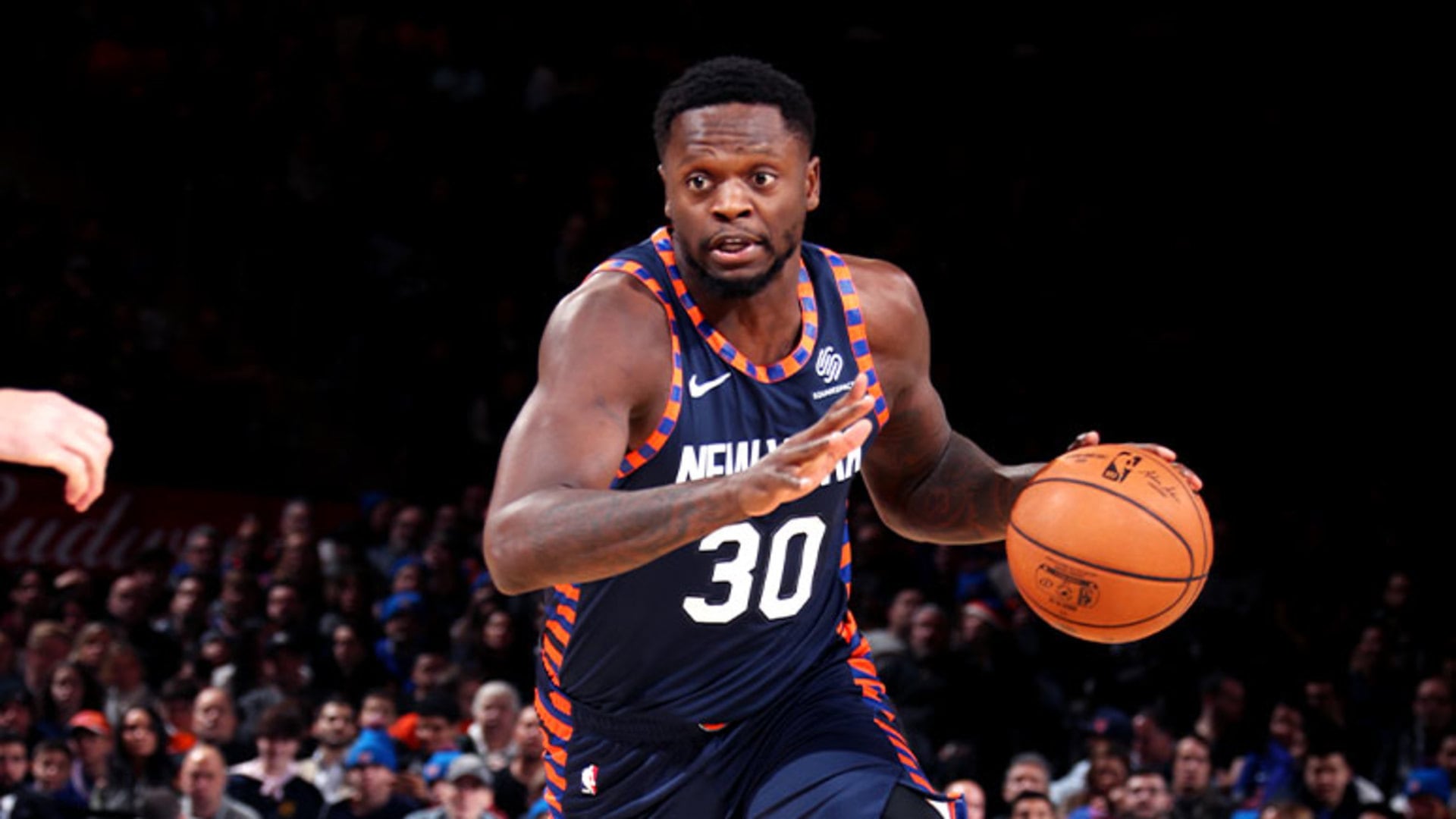 New York Knicks power forward Julius Randle is one of three NBA props I'm feeling great about for Monday night's slate (2/3), and in this piece, I'll break down his spot against the Rockets.

There are a lot of ways to play it against a Houston team ranking near the bottom of multiple defensive categories, but one, in particular, stands out.

We lead off with that look before pivoting to two other players that the market is undervaluing tonight as I attempt to build on my 5-0 record on Premium Slack chat picks from Sunday.

Tidy little Sunday sweep by our guy @evanxhayes , who goes 5-0 on NBA props in our Slack Chat ?

You can unlock all three picks for tonight's piece with a Day Pass for just $9.

The Bet the Prop crew is coming off back-to-back-back winning article cards, and I plan to keep the streak alive tonight.

Randle has been an absolute beast for the Knicks as of late, playing 34 minutes per game over his last 10.

In four of those 10 games, Randle has grabbed over 11 rebounds, averaging 11.3 per game in his last six. It was a healthy 18 boards on February 1st and then 18 again a week later; Randle has proven that he is an elite rebounder in the NBA.

Enter the Rockets, who struggle with defending big men and limiting rebounds. They allow the most rebounds per game in the league, giving up an average of 56.4. Houston also ranks fifth-last in Defensive Rebounding Percentage at 71.7%, meaning that opponents are scooping an offensive rebound about 30% of the time.

In my next pick, I'll highlight a dream matchup, one of the best on tonight's board, and one where we think the market has it wrong.