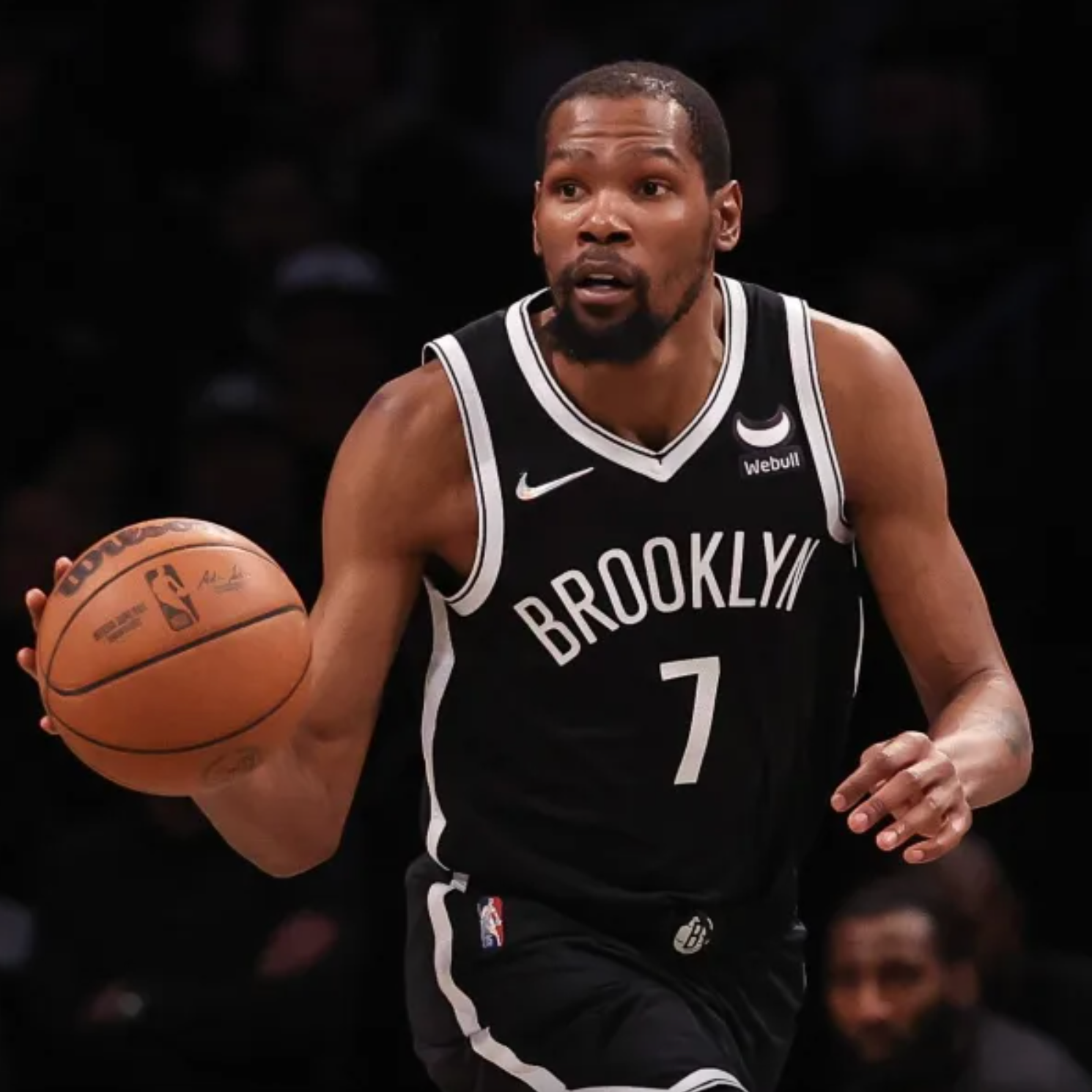 With 11 NBA games lined up for a Wednesday night NBA slate, we’re locked in on some NBA props for tonight. We’ll be looking at one of the league’s elite scorers, as he takes on a fast-paced opponent.

The Brooklyn Nets are hosting the Golden State Warriors — tipoff is at 7:30 ET. It’s a shame we won’t get to watch Kevin Durant and Stephen Curry go head-to-head tonight due to Steph’s shoulder injury. But, we’ll still be able to see KD go up against his former team at home.

The Warriors have seriously struggled on the defensive end of the floor this season and facing Durant may cause some problems for the Dubs. He’s enjoying the most efficient scoring season of his career and should be able to get his yet again tonight.

Kevin Durant is scoring 30.4 points per game this season. This marks the future hall-of-famer’s seventh season ranking top five in scoring. And, if he can keep this pace, this would be the second-highest scoring average of Durant’s NBA career.

On top of being at the top among the NBA’s elite, the Durantula has an incredible matchup on tap this evening. The Golden State Warriors are not the defensive juggernaut they have been in years past. They’re playing at a blazing pace, and they’re having a hard time getting stops, regardless of which five-man lineup is on the court.

Tonight’s contest projects as a smash spot for KD, as long as he sees enough time on the court.

The 34-year-old has been on a tear lately. After scoring a stellar 28.8 PPG before Thanksgiving, he’s upped that number to a spectacular 33.0 PPG since the holiday.

Durant has cashed this over in 10 of 11 games during this stretch and has notched at least 35 points in four of these games, too.

The ultra-consistent Durant cashed this over in 21 of his first 30 games last season. And, he’s been getting dangerously close to the 27.5 over/under even in his misses. The former Warrior has scored at least 26 points in 27 of 30 games this season. He leads the NBA in 25-point games by a wide margin, as the next closest player is Jayson Tatum with only 23 games.

If you’re the Brooklyn Nets, it’s hard to ask more from KD this season. And, tonight’s matchup should be the perfect opportunity for the superstar scorer to get going.

The Golden State Warriors are playing at a frenetic pace this season. They’re averaging approximately 102.4 possessions per 48 minutes, which ranks them first in the NBA in tempo. Plus, they’re allowing 113.9 points per 100 possessions, good for the 10th-worst defensive rating in the league.

This is excellent news for Durant, who has excelled in each of these types of matchups thus far. He’s played nine games against the ten fastest-paced teams in the league this season, hitting this over in six of them. But, KD still managed to score at least 26 in each of these nine games.

Additionally, if we look at the 12-time all-star’s games against the league’s weaker defenses, we’ll notice an even more encouraging trend.

Durant has played 15 games against teams ranking between 16th and 30th in defensive efficiency this season. He’s scored at least 28 points in 12 of these 15 games, averaging 33.1 points per game.

The former Texas Longhorn is on pace to become just the third player ever to score at least 30 PPG on at least 65% true shooting this season. He’s arguably the most unstoppable scorer ever, and he’s in a perfect spot to feast tonight.

Durant has torched fast-paced teams all season long. And, he’s been terrific against below-average defenses. The Warriors fit both of those categories, which means KD shouldn’t have any issues getting buckets tonight.

Enjoy playing our favorite NBA Props for tonight and Join us for the rest of the NBA season!