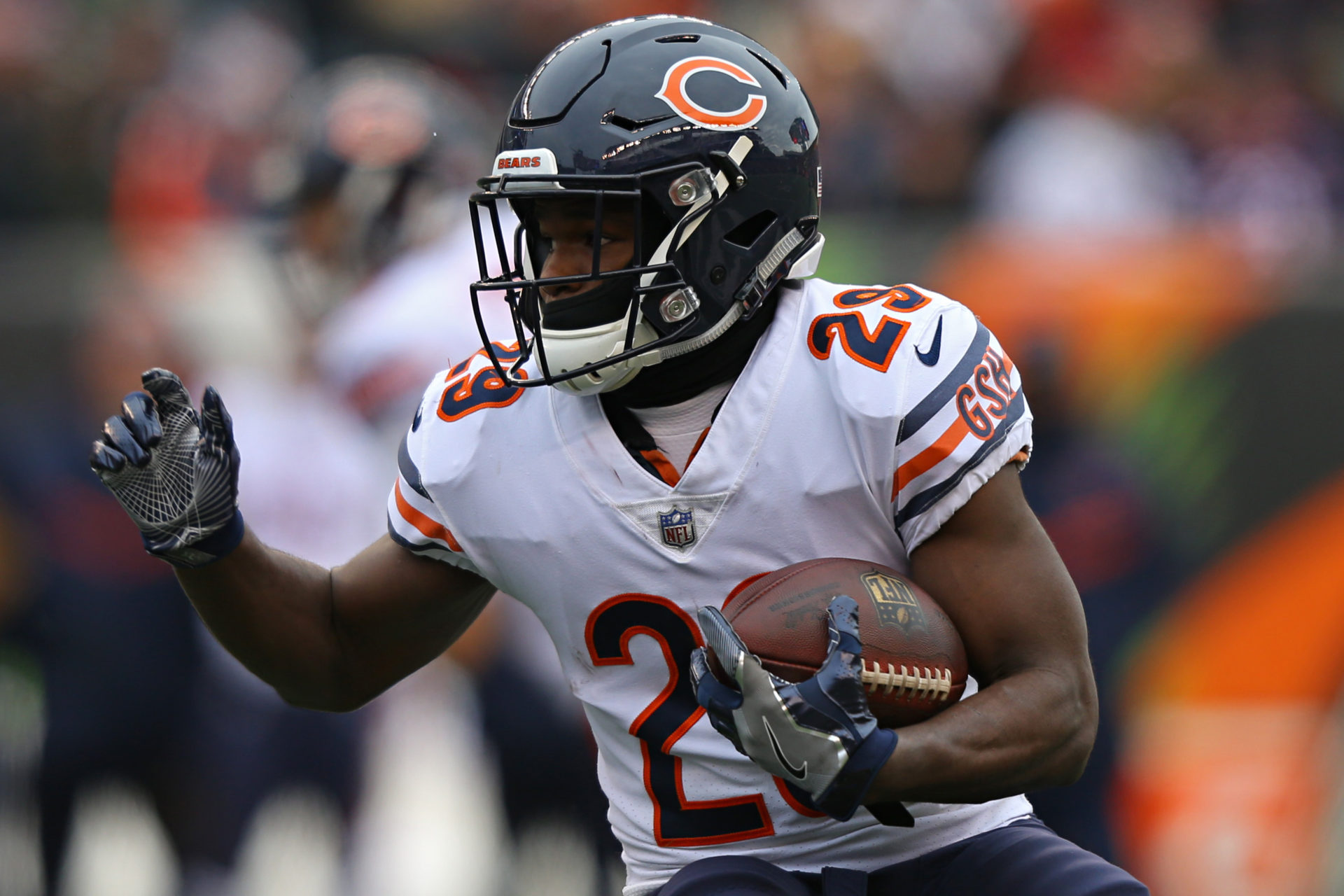 The Eagles and the Bears will put a cap on wildcard weekend when they meet at Soldier Field, and we’re breaking down the best prop bets.

Unlike the weekend’s other three matchups, these two teams have yet to meet this year, so we don’t have the recent data points from which to draw.

We must also navigate the superb play calling of both coaches — Doug Pederson and Matt Nagy both come from from the Andy Reid School of “spread the love” offensive football, never a fun proposition for prop betting.

Cohen is averaging 45.3 receiving yards per game, and there’s nothing in this matchup suggesting he’s in for a down week.

With Sean Koener protecting 42.1 yards for the Swiss Army back, this prop pops as one of the best bets on the board.

If Zach Ertz eclipses even 43 yards against the Bears on Sunday, he’ll be the first TE to do it in Chicago all season long.

Granted, Chicago has yet to host anyone near as good as Ertz, but the fact remains that every TE who’s walked into Soldier field this season has left broken and mostly yardless.

Accounting for home and away games, TEs facing the Bears have been held to a collective average of 40 yards on 4.3 receptions, with only George Kittle (74 yards) going over 50 yards.

Meanwhile, Ertz’s volume and production has been inconsistent at best of late — he’s been under 40 yards in three of his last four, and going back to the second half of the season, he’s been limited to five or fewer receptions in five of eight games.

Sean Koerner is projecting 59.3 yards for Ertz. Playing any number north of 60 is fine, as is paying the juice up to -122.