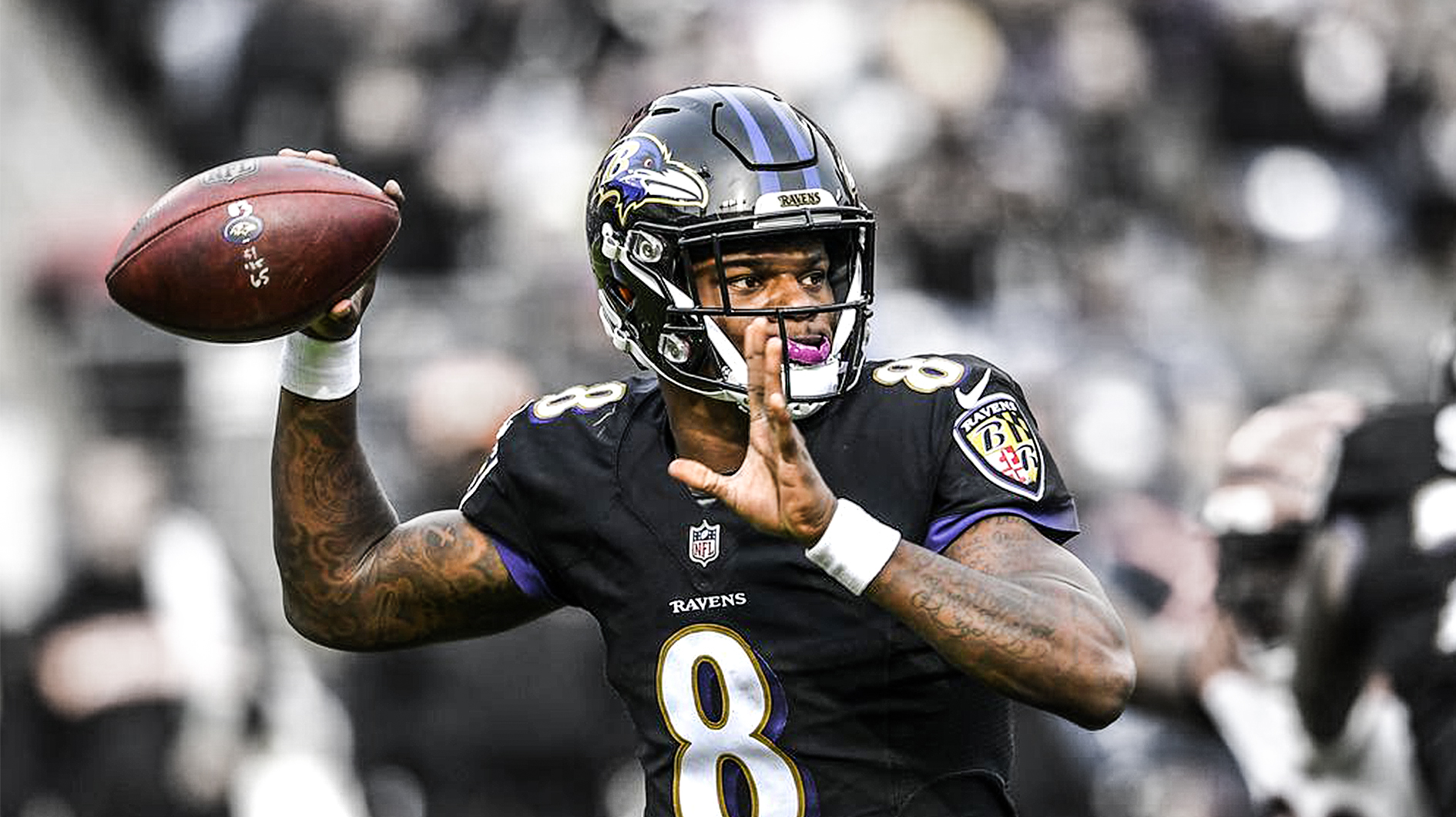 After an exciting Saturday to start the NFL wildcard round, we’re breaking down the best prop bets for the first game of Sunday’s action featuring a Week 16 rematch of the Chargers versus Ravens. We were perfect on our card and email pick for their meeting two weeks ago, so let’s keep that trend going.

When these teams met two weeks ago, Baltimore was the only squad that showed up. The oddsmakers pegged the Chargers as home favorites but the Ravens defense proved too tough of a task for Philip Rivers’ offensive unit, as they posted their lowest yardage and point totals on the year en route to a brutal 22 – 10 defeat.

Now two weeks later and with home-field advantage, the Ravens find themselves as three-point favorites.

Expect the Chargers to perform better than their pathetic outing from two weeks ago, but this game calls for Unders all around – as it did previously. Both teams limit opponent offensive plays. The Ravens run-heavy style bleeds the clock and shortens the game, while the Chargers played at the slowest overall per play pace in the league this year.

Unfortunately, the books are privy to this, as well, and have heavily juiced many of the viable Under bets which takes many of them off the board for me (such as the Baltimore receiving game Unders).

Let’s check out the best bets available for the first game of Sunday. For the best props of the late game, checkout Cort Smith’s Bears versus Eagles card.

Honestly, this line just does not make sense.

Concocting a scenario where Jackson hits the over on this line would be an outlier from every other game he has played in the NFL. There is no signal that Jackson is trending upwards in terms of his accuracy or passing volume.

Pound the under here.

Rookie tight end Andrews’ involvement was sporadic to start the year, but his efficiency with Jackson under center has been impressive.

The Chargers are stout versus tight ends, but Andrews managed 83 yards and a touchdown on two catches versus them in Week 16 and the Ravens multi-TE sets negate some of this trend.

He is a low volume bet on efficiency wager, but the odds here should certainly be stiffer than (-110) given the damage Andrews has been able to do when he has converted on catches recently. He has been Jackson’s most efficient target and has surpassed this yardage total in five of the last six games.

I would play this up to 28.5 yards but would shy away if it gets juiced as it’s a volatile wager given Andrews’ volume.