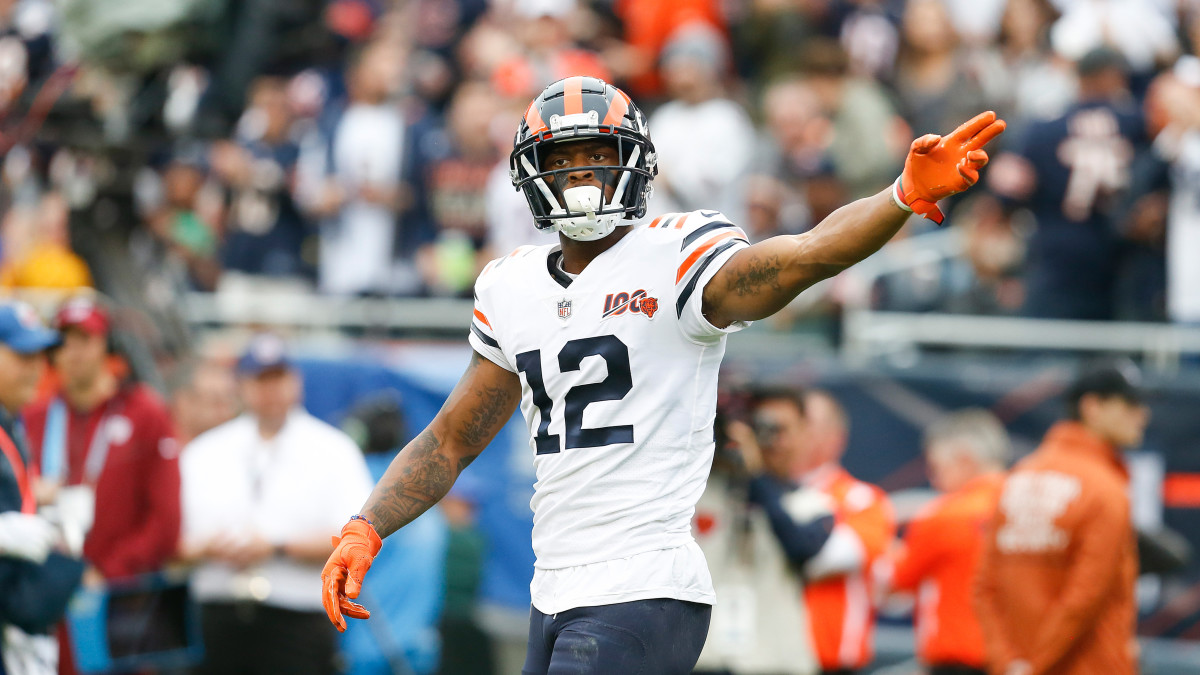 For those who aren't subscribers, join us here to get all our premium content and analysis for every single slate. Oh, and our picks are hitting at an outstanding 61% on the year -- start profiting at just pennies per pick.

Check the Twitter link for more details on our results.

Here is a rundown of weekly prop results.

We're all about transparency and track every bet we make publicly here: https://t.co/eAo9LLsB52

Sign up and get in on the fun: https://t.co/Q3EQbAZEYv pic.twitter.com/Vg1wZppkoB

Five receptions is about Robinson's floor this year, so we're going to take any line under 5.5 every time regardless of matchup. His lowest output of the year was four catches, and that came against Chris Harris and the elite secondary in Denver.

Nothing, not even some of the worst QB play in the league, has been able to prevent Robinson from racking up a ton looks and converting on the vast majority of them. 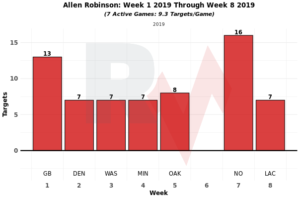 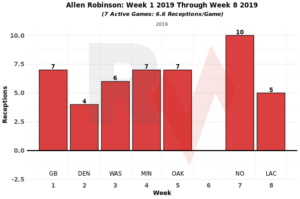 This is no middling matchup, either -- it's the Philadelphia Eagles, who've given up the 10th-most receptions and fifth-most yards to opposing WRs.

Robinson had a day with this secondary the last time he faced them, racking up 143 yards on 10 receptions in last January's "Double Doink" playoff game.

Philly has been unable to stop anyone's No. 1 WR this year, and Robinson should be able to do whatever he wants against them -- he just needs the looks.