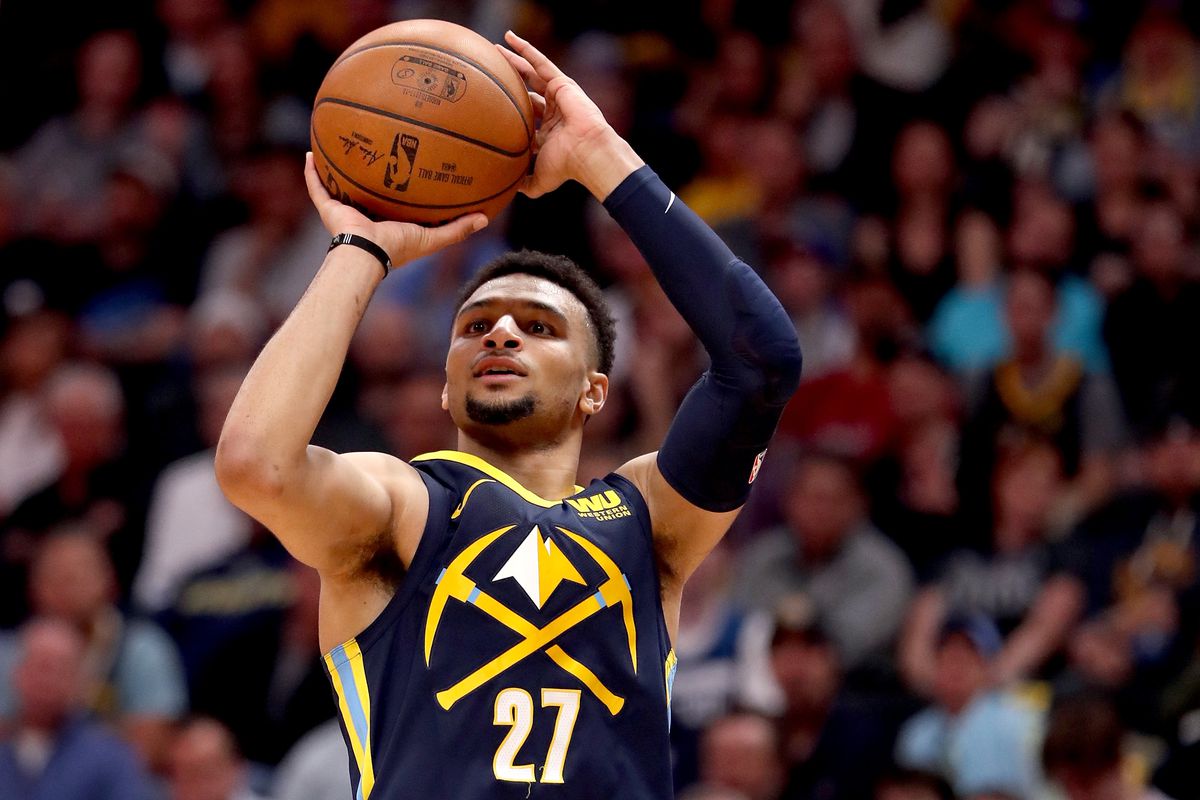 The Saturday slate (11/2) offers a wide range of best NBA prop bets to choose from, and I’m going to focus my analysis on one of my favorite prop spots of the evening.

Let’s jump right in and break down the over/under on three-pointers for Denver’s Jamal Murray,  who is poised to cash in on a total that appears significantly off.

Check out our favorite NFL player props for Week 9 here, and a full betting breakdown of the UFC 244 event on Saturday Night here.

Jamal Murray is simply being disrespected with this measly three-point made (3PM) total; he is currently averaging a whopping 5.2 attempts from three thus far on the season. He started 2019 on fire from downtown making 7 three-pointers in his first three games.

His matchup tonight versus the Magic is a great opportunity to take advantage of.

The fourth-year pro out of Kentucky is averaging 32.78 minutes per game and gets more court time than anyone else on the Nuggets roster. The more time Murray spends on the court, the more time he has to make his threes.

Yes, I am aware that the Magic are currently second in the NBA in PPG allowed, but I’m still confident in this spot.

Orlando allows opponents to shoot 43% from the field, which puts them at the median of opponents FG% among NBA defenses. They also hold opponents to 29% shooting from three, but the sheer volume of three-point attempts we’ve witnessed from Murray is enough to negate this.

He’ll also be matched up on Evan Fournier for most of the game, who has openly admitted that his back is still not at 100%.

Editor’s Note: Our NFL Player Prop bets are hitting at 61% this season, and at pennies per pick, it’s one of the best values in sports betting Join us here!

History is strongly on our side with this one.

These are phenomenal numbers from behind the arc, and demonstrate the consistency with which Murray plays. This trend has spilled into the 2019-2020 season, so bettors must look to take advantage of low totals while they still can.

Current usage, coupled with historical data, point towards Murray blowing this 1.5 3PM total out of the water.

I would expect Murray to attempt a minimum of four shots from beyond the arc and successfully make two of them.

With his total being set so low this in an obvious spot to take advantage of. Hit this over and good luck to all in their future betting endeavors!