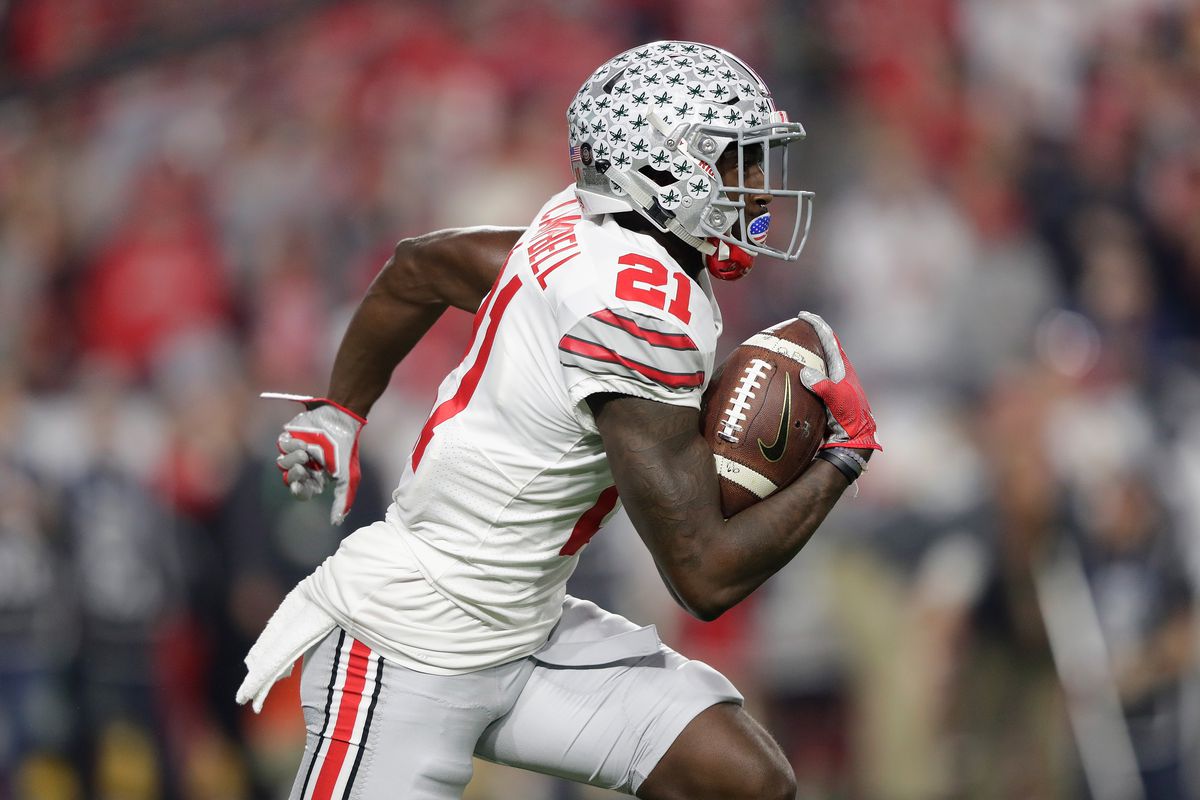 We continue our look at the best 2019 NFL Combine prop bets with a dive into Ohio State wide receiver Parris Cambell and his 40-yard-dash time.

For more Combine coverage, check out our earlier stories:

Let’s jump into Parris and his highest-profile prop bet for the Combine.

I locked this bet this at odds -175, and it moved quickly, but I still think it has value at this -250 number.

Campbell comes in with a big chip on his shoulder. Back on June 11th, NFL.com came out with a list of the 18 Fastest Players in College Football, and it’s safe to say that Campbell felt disrespected to be left off this list.

Hold on… who came up with this?? Y’all better stop playing man.. ? https://t.co/wpuPio0zAP

In response, Campbell set out on a mission to prove everybody wrong. The next day, the Ohio State Buckeyes Twitter account released this video.

You can watch his 40-yard dash and the subsequent time starting at 32 seconds.

#Zone6’s @PCampbell21 strongly feels that he needs to be on everyone’s list for “Fastest Player in College Football.”

The video shows Campbell running hand-timed 4.26 40 yard dash. Hand-timed scores aren’t as reliable as electronic times used at the NFL combine, but even if we knock off a full tenth of second, he still comes in at a 4.36 which, would result in a win for us.

The Buckeyes’ two-sport star is next in line among the parade of NFL draft prospects from the Ohio State DB room. But on the track, he’s fearsome as well. Sheffield broke OSU’s 60-meter dash indoor record earlier this year with a time of 6.663 seconds.

However, there may be evidence that Campbell is potentially even faster than Sheffield. A 24/7 Sports article lists the exact speed of players from their spring practices — Sheffield came in at 21 miles per hour (mph), while Campbell came in at 21.6 mph.

Meanwhile, in a piece for The Lantern, Campbell’s former track and field coach stated that he was blown away by the 40-yard performance of the then 13-year old.

“I saw the clock, and I ran it three or four different times,” track coach Dan Lancianese told The Lantern. “He was consistently hitting 4.3 [seconds]. It was insanely quick.”

Lancianese went on to say that Campbell’s 20-yard time was even more impressive, especially for someone who had just turned 13.

I think Campbell is in the mix to be the fastest player clocked at the Combine, and a time in the low 4.3s is well within his range of outcomes.

He and the rest of the WR group is scheduled to work out on Saturday.

I would pay the juice on this number all the way up to -300.