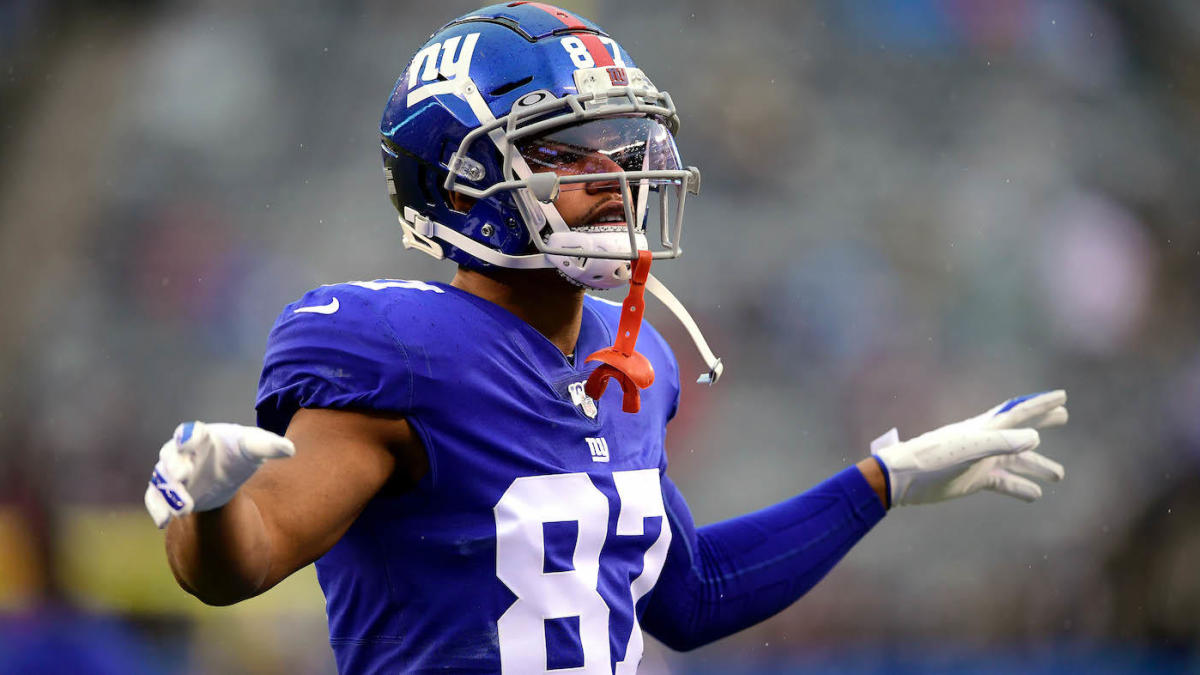 Tom Brady and company are set up to steamroll the Giants (1-5) as we break down two props for Buccaneers Giants on Monday Night Football.

Consider these plays leans for 0.5 units (0.5% of your betting bankroll). We do have one official, full-unit play locked in for this one, but it’s a little far gone now — details below.

It’s been an excellent start to the NFL season for Bet the Prop:

We’re coming off a primetime win on SNF, so let’s stay hot with props for Monday night Football.

Note: This was our lone official subscriber play, but we got it at O3.5 when the line opened. I still like it at O4, but I would size down to a half-unit. Again, all we do is watch markets, so if you always want the best of the number, we are the place to be.

The Giants aren’t going to be able to run the ball — their 2.8 yards per carry allowed is by far the best in football.

And they can’t pass protect — per Sports Info Solutions, Jones has been pressured on 44% of his drop-backs, worst in the league.

Given a projected game script that has them getting smoked, it should all add up to a ton of quick-hitters to Shepard and Evan Engram.

And this O/U of 4 isn’t exactly scary for a guy like Shepard, who is floor personified. He’s commanded at least six targets in 18 straight games while going over this total in 11 of his last 13. 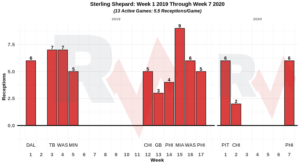 Sometimes those raw stats don’t add up to the results you might expect in the prop markets, but in this case, it’s exactly what you’d think.

RBs facing the Buccaneers are going under their rushing totals at an 88% clip. The average RB playing Tampa has fallen short of his rushing line by  22 yards.

As far as Gallman goes, while this line is certainly a little short at 37.5, I think it makes some assumptions about how the Giants backfield will play out. I like spots where linemakers are expressing certainly in an uncertain situation.

Gallman might be in line for less rushing share than assumed after the Giants activated Alfred Morris from the practice squad for this game. It’s worth noting that Morris has a history with Giants offensive coordinator Jason Garrett from their time in Dallas, so that’s yet another potential out for us, on top of the matchup, pace, and game script working in our favor.

If the line were only a little higher, we’d be locking this in as a full-unit play.