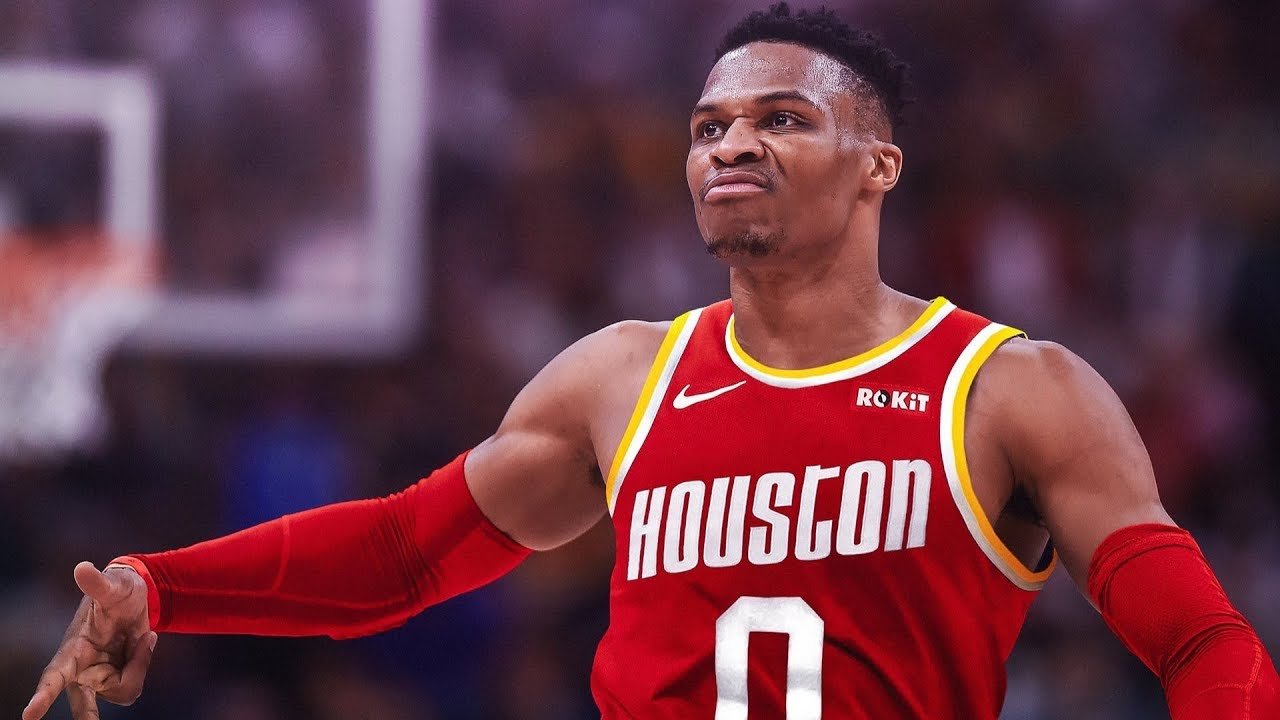 We have another massive night of NBA action tonight, as teams tussle for position and playoff seedings.

Can Terrence Ross continue to eject energy off the bench and help the Magic hang onto their seventh seed?

How will Russell Westbrook follow up his stunning performance, in the stunning upset of the Milwaukee Bucks on Sunday?

I’m 8-3 on the restart for Bet the Prop clients. Follow me on Twitter, and let’s keep our hot streak going!

Our final game of the slate features the Houston Rockets taking on the Portland Trailblazers.

Westbrook will be licking his chops at the matchup, which shapes as a free-flowing and high-scoring contest, potentially lending itself to high points and assists numbers.

Coming in, Westbrook is averaging 7.0 assists per game. His assist numbers had tailed off a slightly prior to the four-month break, averaging just 5.5 assists in that 10-game lead up to the shutdown.

Since the restart, he’s put up 8 assists in both matchups against the Mavericks and Bucks, a sign he could be back to his dime-dishing best.

Portland gives up a staggering 10.16 assists to opposition PGs per game, fourth–worst in the NBA, and the worst of all teams participating in Orlando.

Given how poorly the Trailblazers defend PGs, plus Westbrook’s success in playing them in the past, this one is a no-brainer.

The Magic have been in fine form, winning both their games so far — a 10-point victory over the Brooklyn Nets, followed by a 16-point win over the Sacramento Kings on Sunday.

In that last game, Ross provided a spark off the bench with  25 points.

On the back of this, the bookmakers have set us up with a juicy line of 16.5 points for this clash. However, given his opponents tonight and his performances so far this season, we think there is great value in fading him on points here and taking the under.

Throughout the season, Ross has averaged just 14.5 points per game.

He hasn’t cleared this mark in either matchup vs the Pacers this year, scoring just 10 and 12 points on 23.5 minutes per game.

These are also two of the slowest-paced teams in the league (26th and 23rd, respectively). Given the style of play these teams bring to the table, it can be safe to assume that this will be a grinding and highly contested game.

With the lack of possessions expected, it would be hard to see Ross putting up enough shots to cover the line.