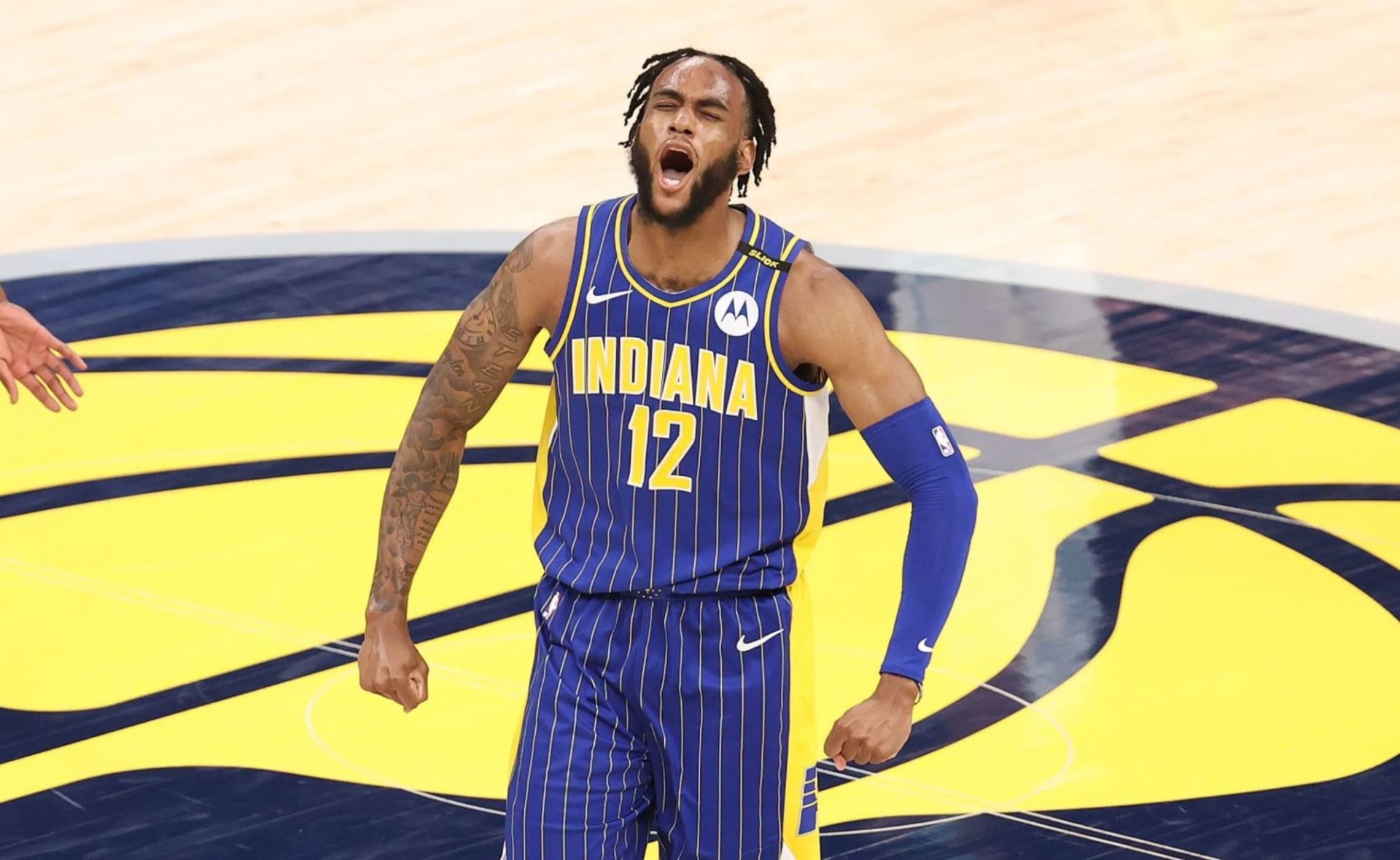 We’ve got a four game slate tonight, with some strong defenses in action. Our best NBA prop tonight focuses on one of those defenses, as we look to Memphis to shut down Oshae Brissett.

Memphis is holding opponents under their points props 57% of the time this season. They’ve been even better against small forwards like Brissett, with an under rate of 62%

I’m the NBA handicapper at Bet the Prop. I’m hitting 60% this year for +42 units this season — get all my NBA picks by joining us here.

Pacers have a number of players questionable, with the most notable being Brogdon. His production so far has been fairly similar with or without him (7.4 ppg with v 8.0 without). Obviously though, we would ideally want at least a couple of those guys to get up for this game.