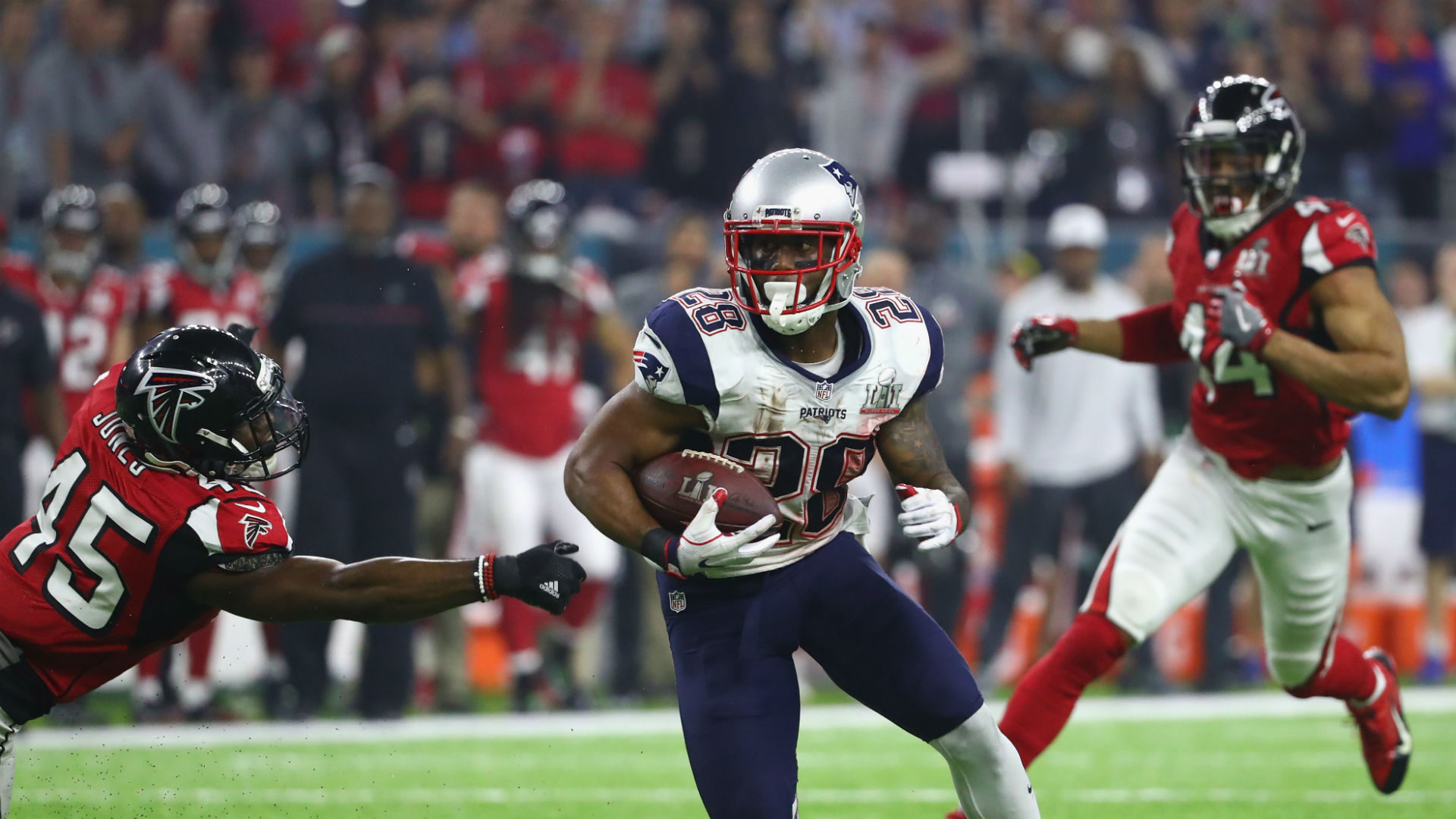 The -13.5 line in favor of the Patriots gives us a clear suggestion of game script, but there are also several key unknowns in this one, namely the health of LeSean McCoy and Rob Gronkowski.

Both are expected to play, but their usage is up in the air.

Instead, we’ll focus on two guys we know plenty about. 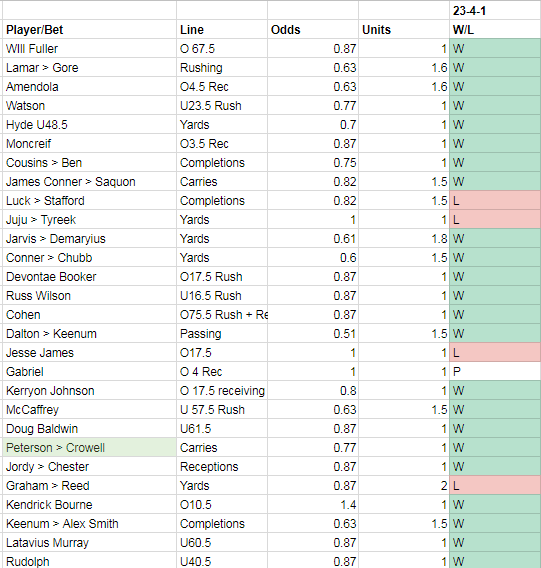 This isn’t a card with which to get greedy, though — both of these are just small plays for me.

With Sony Michel on the shelf, White is an obvious candidate to shine under the Monday night lights. The problem is, odds makers know it too, so there’s not as much value as we’d like.

Still, of the various lines to take, I like this one best. 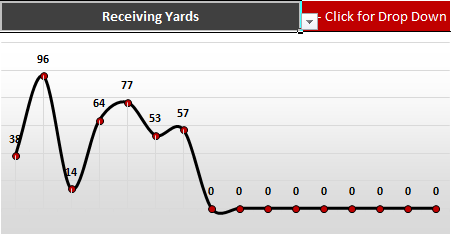 The Bills are middle of the pack in defending against the RB passing game. However, Bill Belichick likes to attack a team’s weakness, and since the Bills boast an excellent secondary, this is the closest thing to a weakness they have.

A chalky bet, but a value nonetheless. Anderson tossed 3 INTs to 0 TDs in his Bills debut last week, and things don’t get any easier against a decent New England defense giving up the 16th-fewest passing yards to QBs.

A game script with New England as two-score favorites opens the door for some garbage-time TDs from Anderson, but his ability to take advantage is questionable.

His average yards per attempt of 1.3 last week was dead last among all QBs, 35 percent worse than the next-closest passer. It doesn’t help that he missed practice time with a calf issue this week, either.

Just two picks for now, as this is not my favorite slate. Be sure to follow us on Twitter for any additional picks closer to kickoff.