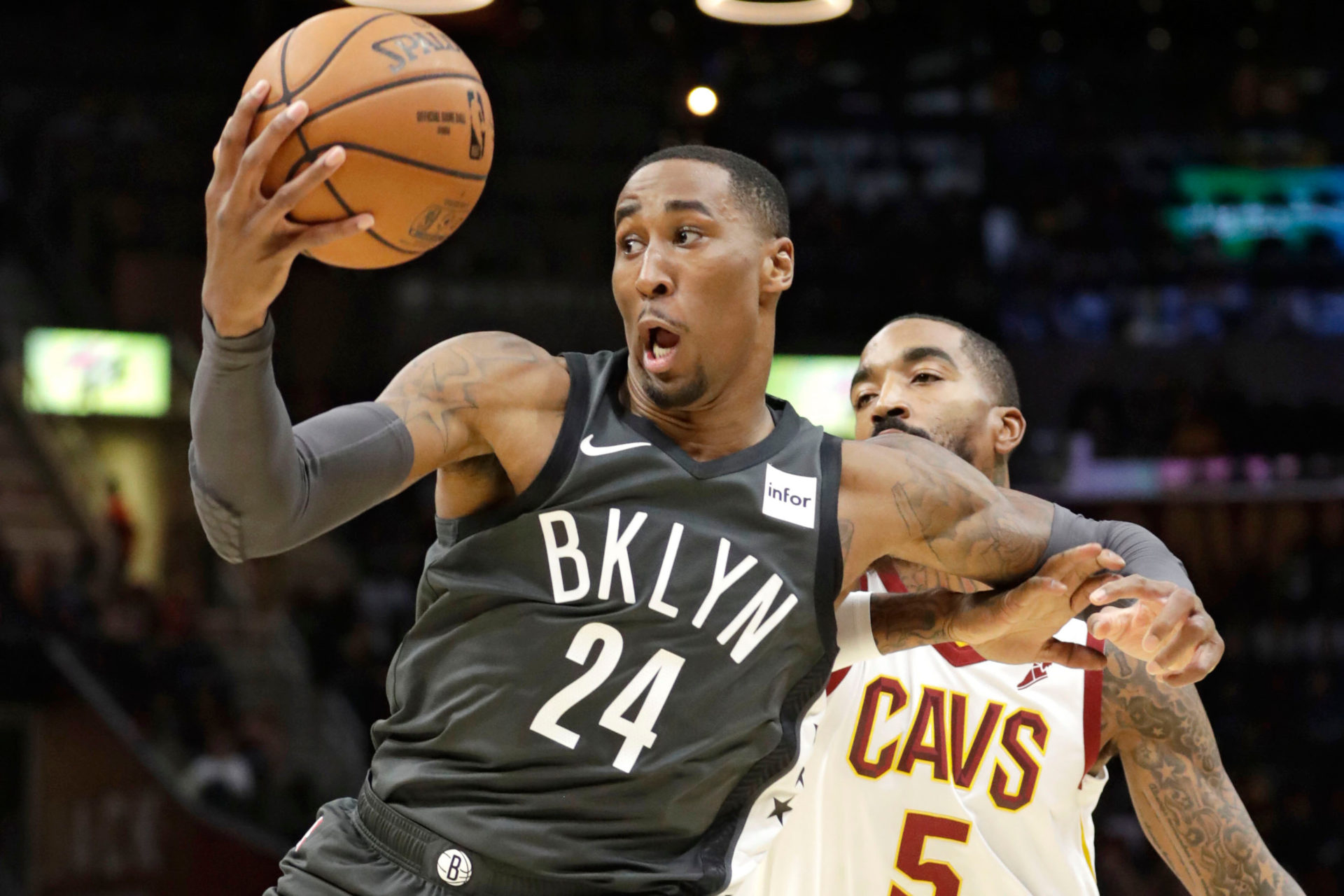 by Zach HaldOctober 31, 2018November 1, 2018
Welcome to the inaugural edition of NBA player prop bets for Bet the Prop.
Tonight, we’re attacking the over on the point totals of three players. I don’t always like taking the same kind of bets, but these are my simply my favorite plays of the night for October 31st.
Be sure to follow me on Twitter for more NBA player prop picks.

Holis-Jefferson missed the beginning of the season due to paternity leave.
He’s getting back into form, and his minutes are increasing, so there projects to be plenty attempts to cover the number against a defense that ranks in the lower third in opponent points per game in the paint.
Jared Dudley failed to score a point in 18 minutes on Monday. He’s the current starter at the 4 position, so it may not be much longer before Hollis-Jefferson reclaims his spot as the starting PF.
He’s not starting tonight, but I like the potential for increased minutes coming off a 27-minute, 16-point performance on Monday night.

Gobert has covered this number in four of the last six games.

Coming off a 40-minute, 31-point game on Monday, Luka looks to stay hot against one of the worst defenses in the NBA in the Lakers.
The game sports a very high total, a high pace, and the environment for a young star to shine.
Doncic had 18 field goal attempts on Monday night, which was the highest of his career.  I like the momentum to carry over in a young, confident player against the bad Lakers defense.
previous post