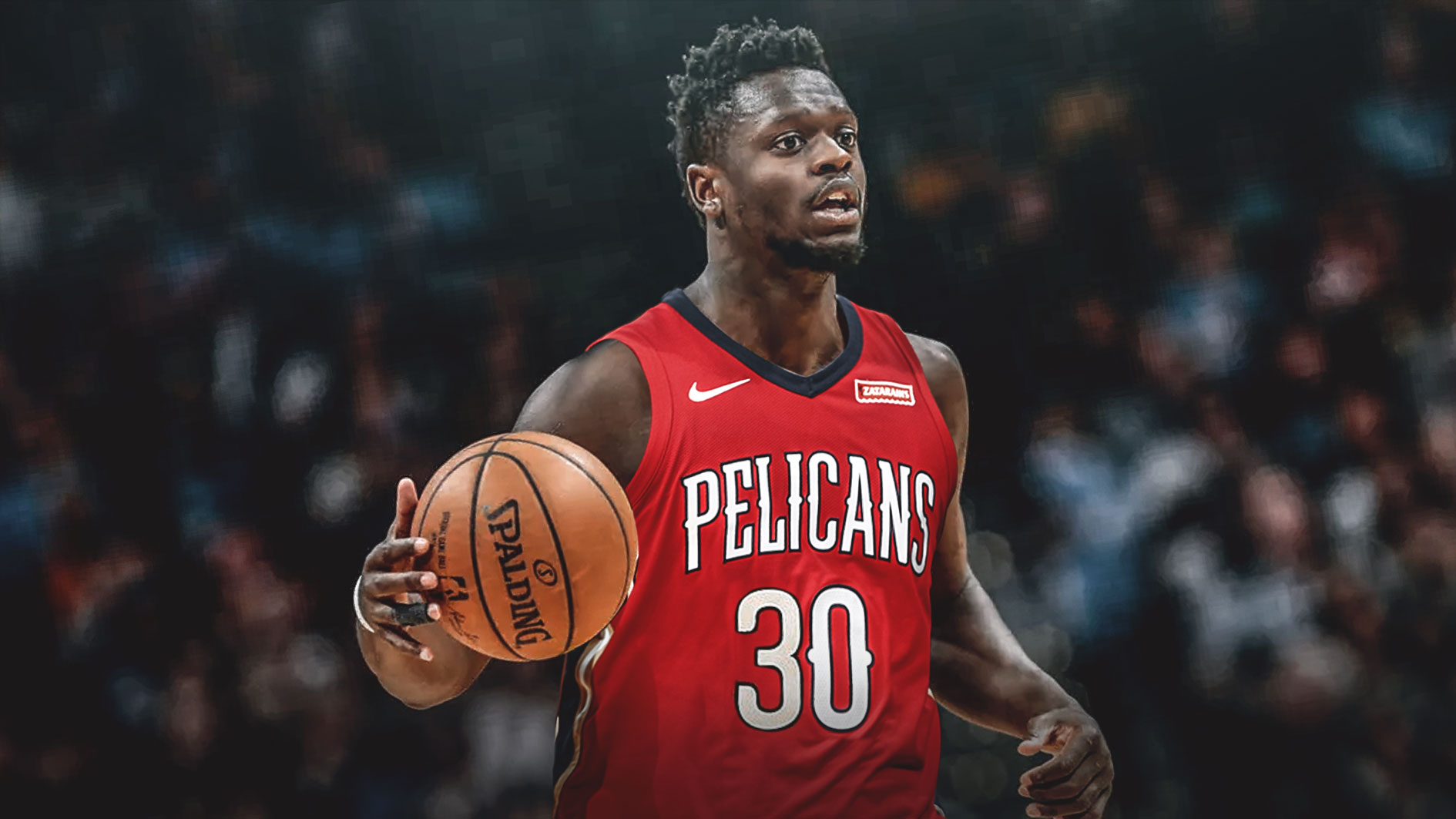 It’s Sunday, and no one has any time to waste, so we’re jumping right in to a quick and dirty edition of of our best NBA player props.

After a bit of a slide, we got back on track with a huge game from Karl-Anthony Towns  last night.

Tonight, we have a pair of plays from the early game between the Hawks and Pelicans.

Randle has been on fire over the past six games, averaging 26 points per game on 18.7 shot attempts in 35.3 minutes.

He’s the number one option since Anthony Davis was recently restricted to 20 minutes a game, and Jrue Holiday will be missing in this one, too.

Randle lines up at Power Forward (PF) and Center (C) for the Pelicans, depending on who is playing.

Versus those positions — ie, in the paint —  the Hawks let up the fourth-most PPG, the fourth-highest field goal percentage, second most free throws per game, while ranking 26th in defensive efficiency (DEFF), so this is a cupcake matchup for Randle.

As a team, the Hawks allow the most PPG, and both teams also play extremely fast — the Hawks are first in pace of play, while the Pelicans are fifth, As evidenced by the Vegas line of O/U 238.5, oddsmakers expect a lot of points, and since it’s also a pick ’em, OT is always a possibility.

Coming off his dredging of the Nets, where he put up 33 points and 20 rebounds on a 30-minute restriction, we’re looking for Collins to continue his roll.

Against opposing PFs, the Pelicans allow the tenth-most PPG and the fourth-highest three point percentage.

In the paint, they:

The Hawks’ Dewayne Dedmon will be restricted to 20 minutes tonight, while Alex Polythress, Omari Spellman and Miles Plumlee are out (they also have recently signed Tyler Zeller), so Collins has an opportunity to play some center as well.

As mentioned, he’ll most likely be matched up with Julius Randle to start the game, who’s ranked dead last out of 65 Cs in DRPM.

As a team, the Pelicans allow the fourth-most PPG and rank 25th in defensive efficiency.