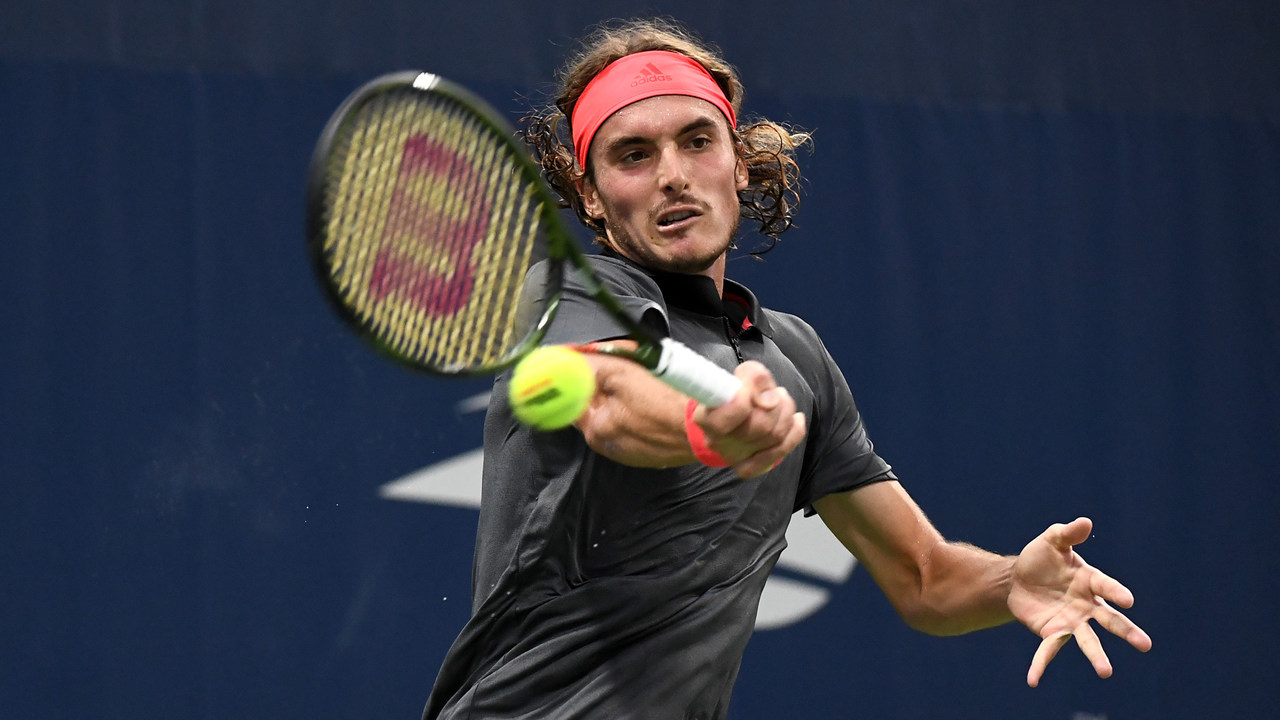 Round one of the US Open tennis tournament brought oppressive heat and a handful of surprises. We already broke down the betting action from Round 1, now it’s time to take on Round 2.

Here are 10 of our best bets from the second round. 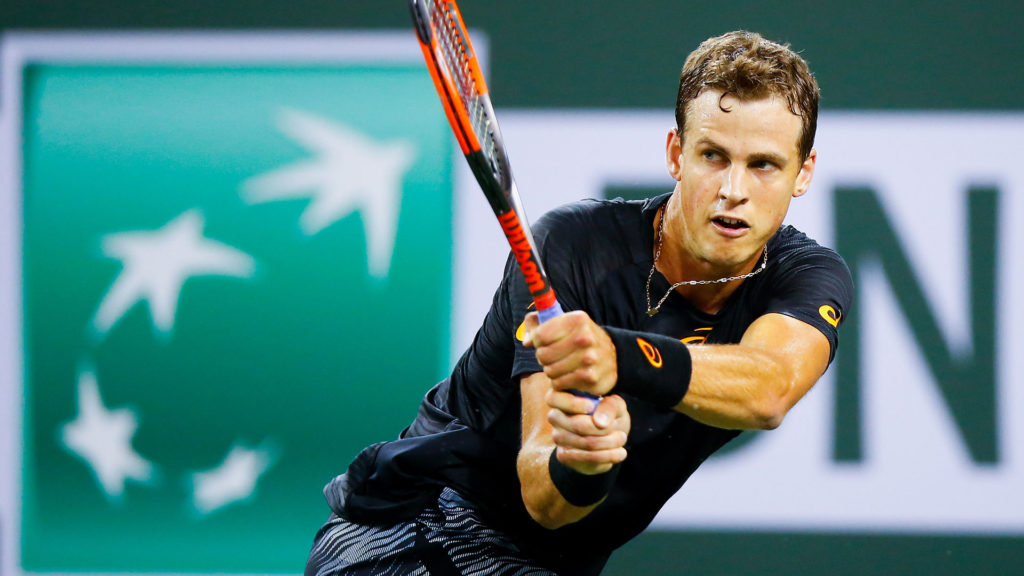 The pick: Pospisil +9 games (EVEN)

Kudla is a gritty competitor who has had an excellent hard court season with wins over Karen Khachanov and Lucas Pouille, along with a 7-6 third set loss to Nick Kyrgios.

Kudla continued this run with a very sharp straight sets victory over the ascending Berrettini in the first round. The blistering heat should also play a factor in helping Kudla keep this match tight.

Murray still does not have his game. He dropped a set to Duckworth last round, just as he has in all four of his hard court wins this season. Verdasco was sharp first round and should be able to capitalize on Murray’s low level. This would be the best win for Murray since his comeback.

Anderson had a four-hour, 15-minute war versus Harrison in the first round. I’m not buying his form in the recent hard court swings, and I question whether his legs have enough left right now at 32-years old with the wear and tear his body has seen this year.

The heatstroke-inducing conditions only hurt Anderson’s case. Anderson beat Chardy just last week 7-6, 6-2, but Chardy rebounded with a strong first round win over Rublev, who was previously 0-4 (0-8) in sets against.  Chardy is streaky and has high upside, while at the same time Anderson is in a bad spot.

Since 2015, Goffin has seven wins over top-50 players in grand slams. Only once – against Ivo Karlovic – has he done it in straight sets.

Haase is tricky and in strong form. I liked him over Mackie first round, and I think he has enough guile to take a set off Goffin.

It is a compelling matchup of two counter-punchers. The last time they played, Haase led two sets to none at the French Open this year before Goffin stormed back to win 6-1 6-0 in the final two sets. Haase has a surprisingly poor 2-10 record in five setters but seems to reach extended matches quite frequently.

Tsitsipas is a breakout 20-year old star. He has a 14-6 record, featuring five top-10 victories since the end of the clay season and has absolutely skyrocketed his career trajectory from “has potential” to “contending for a top 10 ranking by end of year.”

Medvedev is also a breakout youngster at 22-years old who won the Winston-Salem hard court event last week. Significantly, Medvedev defeated Tsitsipas in the Miami Open in March of this year. This match preceded Tsitsipas’s true breakout, though.

This helps illustrate how Tsitsipas’s recent success might be more than just a “hot-streak.”

These two players have beef, but I’m taking Tsits.

Thiem has made the round of 16 here in both of the last the last two years. Johnson hasn’t been past the secone round at the US Open since 2012. Thiem has struggled in recent months, but  that has been mostly injury or sickness related. He dropped only eight games versus Basic in the first round and is sharp.

This one is pretty simple — this line is too low and Thiem is a great value here.

Norrie is an absolute fighter who has come into his own this hard court season. Lajovic has never been past the second round of a hard court slam, so I do not value his experience as a bonus for him in this matchup.

I think it will be a mental and physical war out in the heat, and Norrie has the edge in both aspects. Lajovic is a bit of a clown and has questionable fitness. Lajovic is 2-6 in hardcourt best of five set matches that have not ended in straight sets. Norrie will out tough him.

Sonego has played 13 sets of tennis in the last few days after going through qualifying and defeating a washed and retired Gilles Muller in an epic five set serving display in the first round.

Sonego’s inability to dispatch his qualifying competitors or Muller with ease indicate that he should be an easy out for the ascending Khackanov.

Townsend is 0-10 versus top-10 players in her career. She’s averaged 5.2 games won in those matches and has gone over a total of 19 games only twice – both versus Wozniacki.

Ostapenko should hit right through Townsend’s heavy ball and make this uncompetitive.