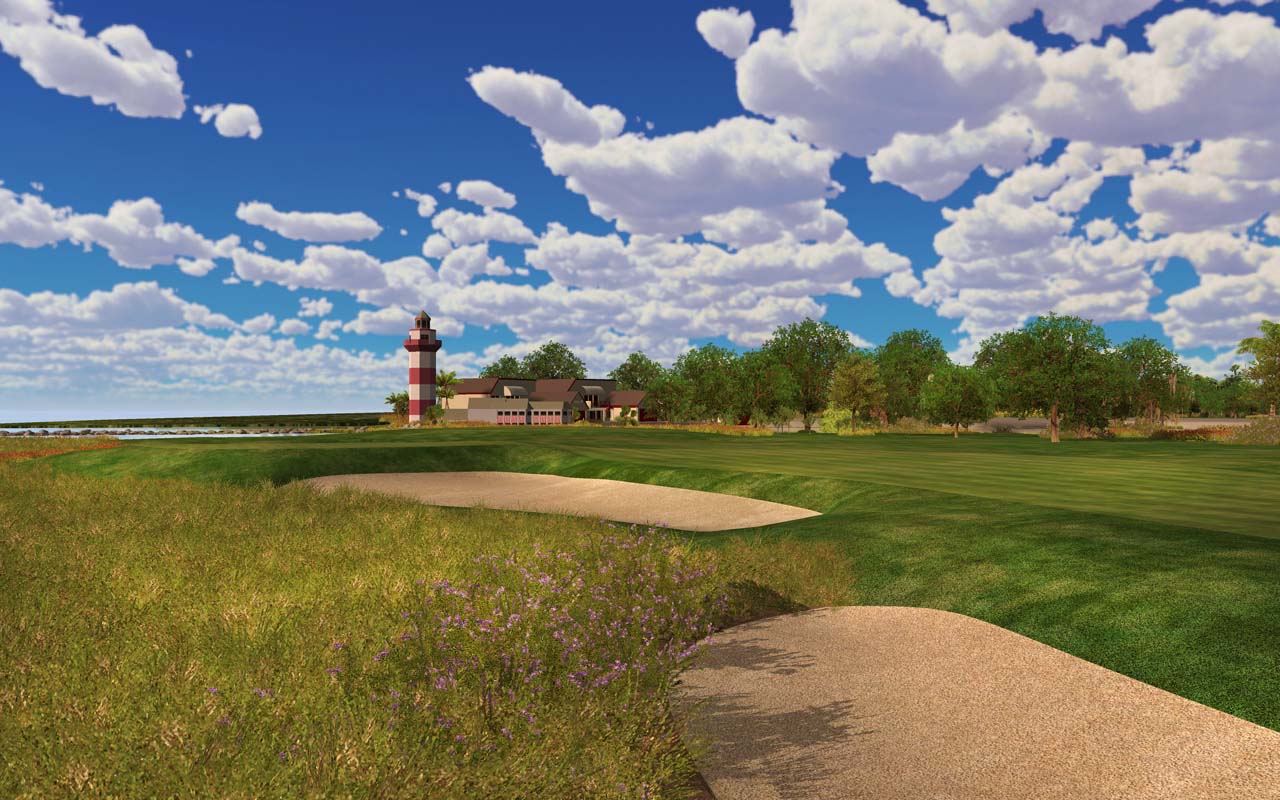 We’re done with the Masters and heading north to Hilton Head Island for the RBC Heritage and more PGA best bets this week.

The tournament is played at Harbour Town, a Par 71 that plays about 7,100 yards and features some of the smallest greens on Tour. It all comes down to ball-striking. Hit your greens. Hit your fairways.

The books are offering up Matt Kuchar at +100 against Bryson DeChambeau (-120). Kuchar is one of the hottest golfers in the world right now, and we can get plus odds? Sign me right up.

To get all our golf bets for every event, join our premium Slack chat today and try the first week for free.

He’s now hit 60% of greens in regulation (GIR) in 13 straight events dating back to August. In his last ten starts, only one has resulted in a finish outside of the Top 30.

DeChambeau, on the other hand, hasn’t been nearly as sharp. He’s hit less than 60% GIR in two of his past five starts, with just three finishes in the Top 30 over that span.

My model scores Kuchar in the 99th percentile this week, compared to a score of under 70 for DeChambeau.

It’s hard to poke holes in either of these golfers’ history at this event.

DeChambeau has fewer starts, obviously, but he’s made two out of three cuts with two top-five finishes. Kuchar has made seven straight cuts at this event including a victory in 2014 at Harbour Town. Every start for Kuchar since that win has resulted in at least a Top 25, as well.

As far as 72-hole matchups go, Kuchar is 30-16-2 against DeChambeau overall, which would put him at a price of -188. That’s probably a bit skewed, as DeChambeau has come on quite strong recently. If we look at this year alone, he’s 3-3 against Bryson in the half dozen tournaments they’ve played in together.

I love getting plus odds here on Kuchar, considering his recent form and stellar fit with this course. I think he’s a value all the way to a price of -114.