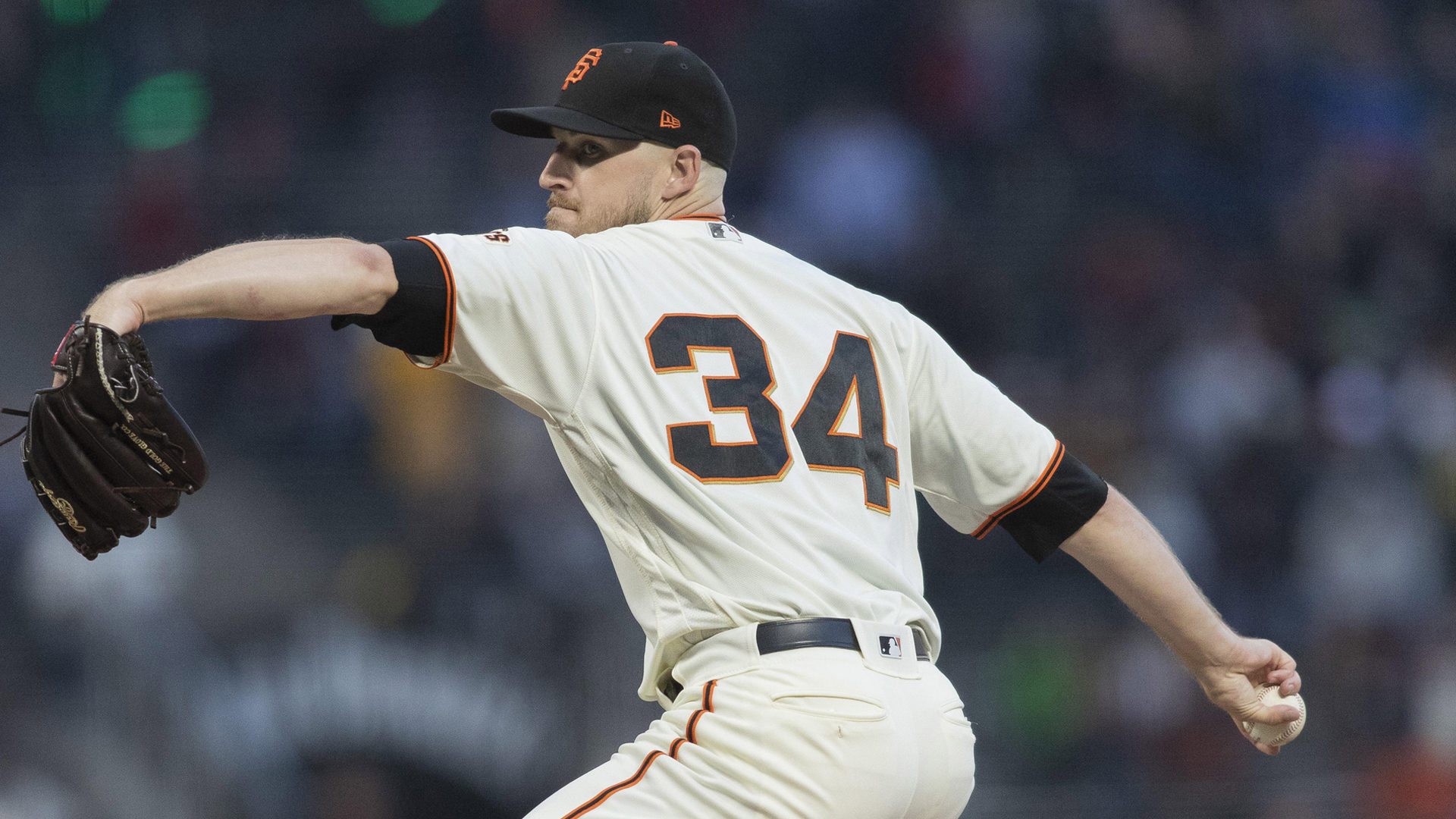 Thursday means travel day in Major League Baseball, making it one of the trickier days for MLB player props. For Thursday’s best bet, we look to to a reliable trend, namely, the low-K totals for Los Angeles Angels starting pitcher, Chris Stratton.

Stratton is at home for a 10:07 EST start against the Mariners, a team he’s already faced, and failed against, once this season.

We’re coming off another win for our free article picks after Chris Sale once again came up short on strikeouts. Our free picks move to 4-2-1, while our subscription package picks stand at a sturdy 70-42 on the season.

It’s been a tough opening stanza to 2019 for the fourth man in the Angels’ rotation.

Through three starts, Stratton is 0-1 with a 5.54 ERA and a bloated WHIP of 2.00. He’s struggled with command, walking 10 and striking out just seven batters through 13.0 innings of work. In his second start vs Texas, for the former San Francisco Giant needed 85 pitches just to get through 4.0 innings.

Those 10 base on balls are tied for the 20th-most in the league, but it looks even worse when considering the limited work Stratton has put in. He has yet to last past 4.2 innings this year, and on a per-inning basis, his .78 walks/inning is the seventh-worst mark in MLB.

Walks are one thing when you’re striking opponents out, but Stratton’s strikeout rates are low, even for him. Last year, he averaged 6.95 K/9, and that number has plunged 30 percent to 4.85 strikeouts per 9 innings this year.

Going back over his last 20 starts, Stratton has:

While the Mariners have been striking out at a high rate so far this season – 10.05 K/9, second-most in the league – they’ve done well against the Angels starter and right-handed pitchers in general.

In 25 plate appearances against Stratton, Seattle has struck out just once (4.0 kRate).

This game also has the second-highest total of today’s slate (O/U 9.5 runs), and considering Stratton’s recent struggles, as well Seattle’s success against RHPs, there’s a solid chance we’ll see Stratton chased early for the fourth time in as many starts.

Stratton has to hit 5 Ks in order for for us to lose this prop, and given his current form, that appears to be near the top of his range of outcomes today.

I wouldn’t lay any more than -114 at this number, but I don’t expect this line to move throughout the day.