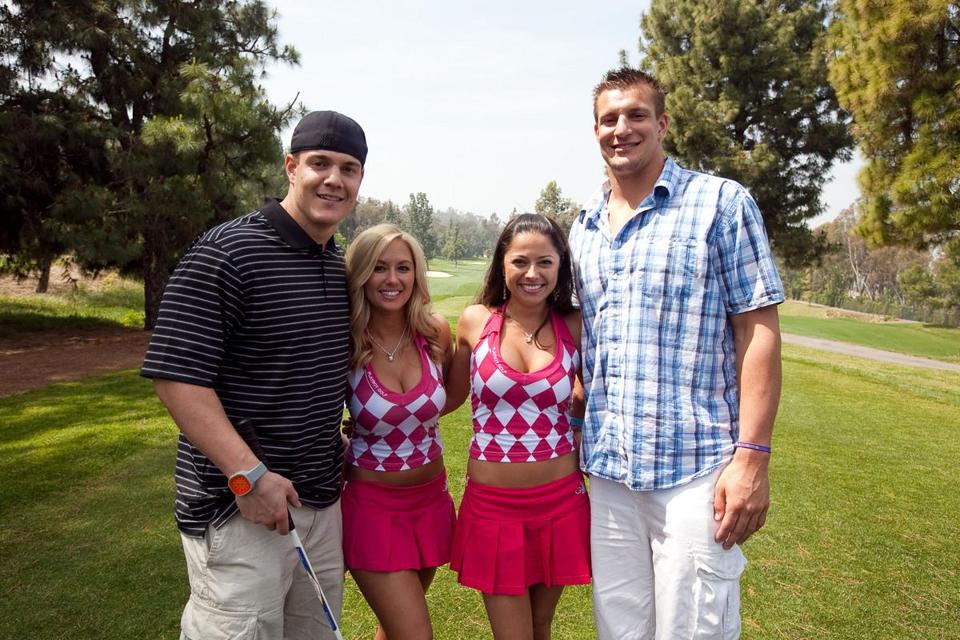 It’s Super Bowl week, and that means we have almost an unlimited number of things to bet on.

Football season is winding down just as golf season is getting into full swing, no pun intended, which presents us with a cross-sport prop opportunity from the PGA and the NFL.

Even if you aren’t an avid golf fan, you’ve likely seen the famous 16th hole at TPC Scottsdale. The stadium hole is one of the best places to pregame the Super Bowl.

If you can’t make it there, why not get some action on both events in one simple bet?

In this prop, Patriots TE Rob Gronkowski’s yardage total in the Super Bowl needs to be at least seven “points” higher than the winner’s score in the final round of the Waste Management open.

As his fantasy owner’s can attest, Gronkowski’s performance has left a lot to be desired this season.

It’s easy to envision a concerted effort by the Patriots to get the the big guy involved in the Super Bowl, but I’m not sure it comes in the form of a bunch of yards. Before we decide which way we’re going, let’s take a look at how golfers have fared in their final round at TPC Scottsdale.

The Waste Management Phoenix Open has gone by many different names, but the course has been played going back through the 1990 season to the beginning of my database. Scoring has changed in recent years, though, so if we start in 2010, we can get a better feel for what to expect.

During that time, the winner has shot anywhere from 64 to 69 on Sunday, with an average of 66.3 strokes per round in their final round.

Essentially, this boils down to whether or not you believe Gronkowski hits around 60 receiving yards or not. I’d argue that Gronk’s receiving range of outcomes is bimodal with a pretty big split. While he’s capable of a breakout, it’s hard to project him for much more than 55 yards.

Even if he hits that, it means the winner at the Phoenix Open would have to break 61. In my database, there have only been six rounds of 61 or better in this event’s history and just two of them came in the final round.

I’m going golfing on this one — give me the -6.5 on the Waste Management winner’s final score over Gronkkowski in the Super Bowl.