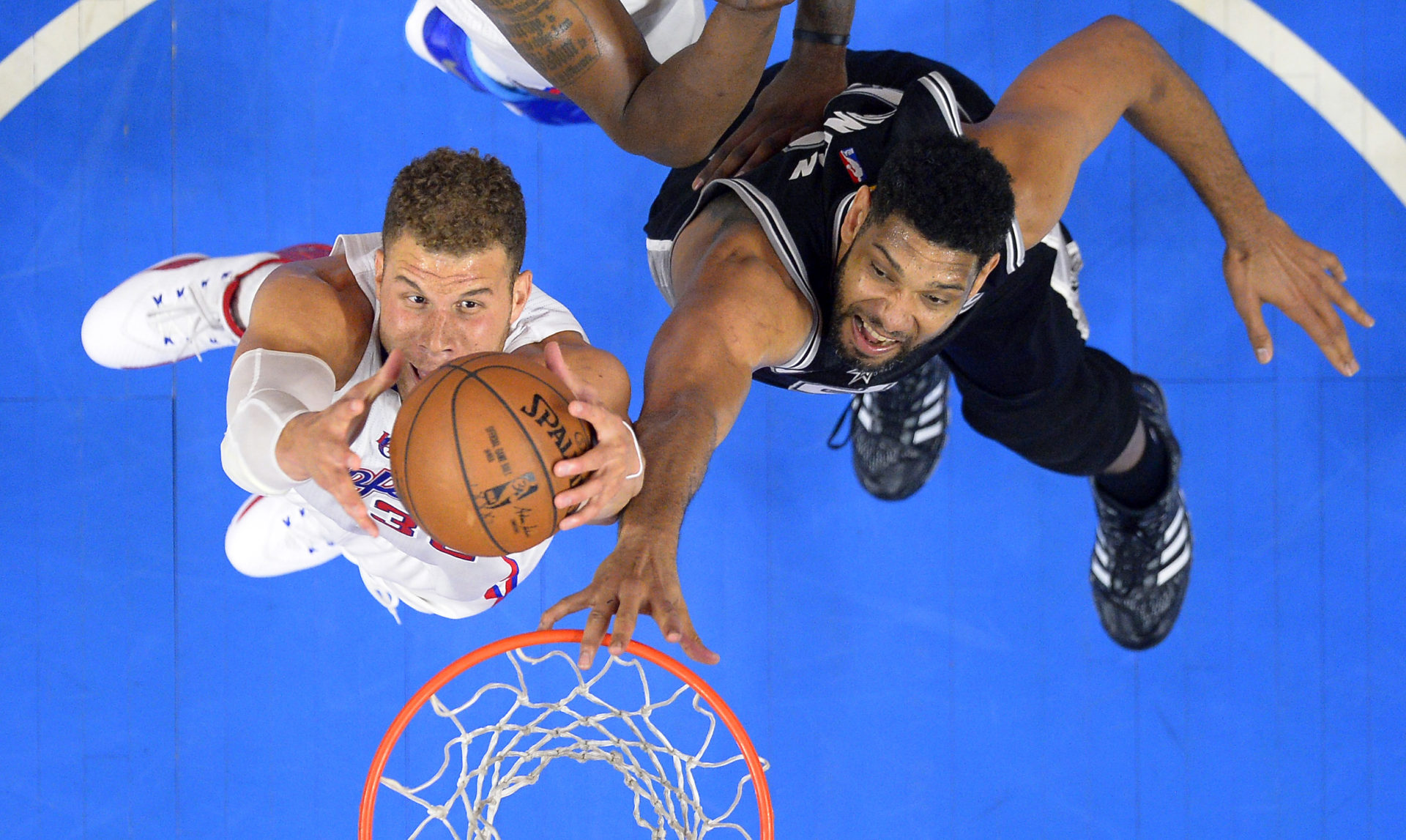 Tuesday’s NBA slate serves up a total of eight games, and we’re focusing in on the Pistons’ trip to New York to take on the Knicks as we identify our best NBA prop bet of the day.

We’re looking to overcome the odds as we dig into an underdog look on Detroit forward Blake Griffin, who is apparently undervalued against one of the league’s worst teams.

Plus odds on the over of 7.5 rebounds appears to be nice price indeed for a guy who’s averaging 8.2 rebounds on the season and gets a plum matchup tonight.

Enter New York. It’s true that the specter of a blowout always looms anytime the 10-42 Knicks take the court.

However, assuming Griffin gets something close to his usual allotment of playing time, New York presents a prime target for rebounding props.

The Knicks allow 56.7 total rebounds per game, dead last in the league

Being at home hasn’t been of much help — they give up 54.9/game at Madison Square Garden, third most in the league

The outlook doesn’t improve now that they’ve traded away Kristaps Porzingis, who isn’t elite on the boards, but was third on the team in that category.

Over their last 16 games, the Knicks have given up eight or more rebounds to 16 different forwards.

Griffin put up just four rebounds on the only previous meeting between these two teams this year, but considering his season averages and the Knicks overall deficiency in this department, there’s too much value at +115 to pass on this prop.