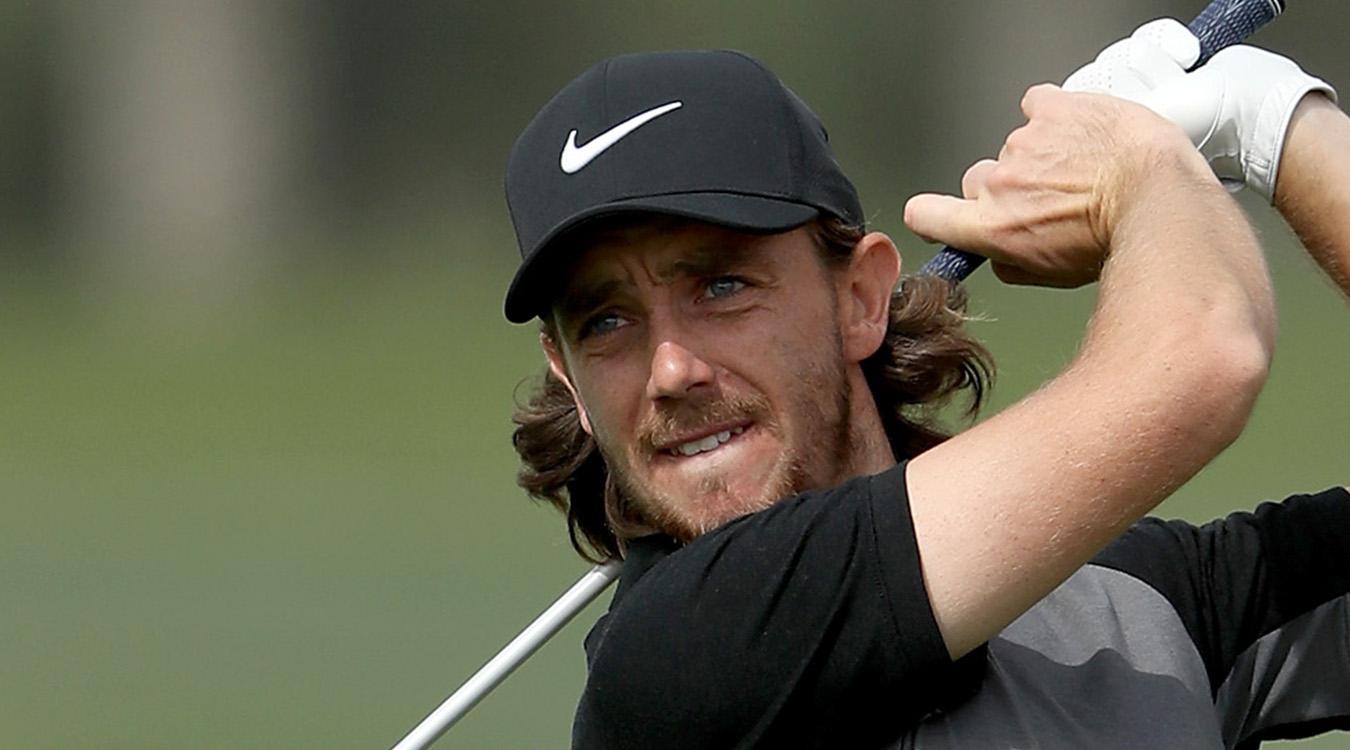 The PGA Tour makes its way to California this week, and we’re breaking down Pebble Beach Pro Am Best Bets with a head to head matchup.

Jason Day and Tommy Fleetwood are two of the marquee names in the field, and they also happens to be one of the matchups on offer this week.

Since missing the cut at the US Open all the way back in June, Day has missed one cut out of his dozen starts.

Fleetwood is on a streak of 14 straight made cuts with six top-tens during that stretch, which dates back to the first week in July. His putter has let him down a bit to start the season. Fleetwood has hit over 75% of his greens in regulation in his first two starts of 2019 but has just a 16th and a 42nd place result to show for it.

One advantage Day has is that Fleetwood has never played this event before. Since 2010, Day is 6-of-7 in made cuts and has four finishes inside of the top six.

Over the past year, Fleetwood and Day have played the same course on the same day on 46 occasions. Fleetwood has the advantage in those matchups going 22-21-3, per Fantasy National.

This isn’t just a round-by-round bet, though; it’s for the entire tournament. The Englishman has the advantage there, as well. Day has only beat Fleetwood’s finish position in five of the 13 tournaments they’ve both played in.

To some extent, I get why the books are favoring Day here. He’s proven he can get it around at this event. However, it’s much closer to a coin flip than it is to a 60-40 proposition, giving us more than fair value.

Getting plus odds with a guy like Tommy Fleetwood is an auto-bet for me.