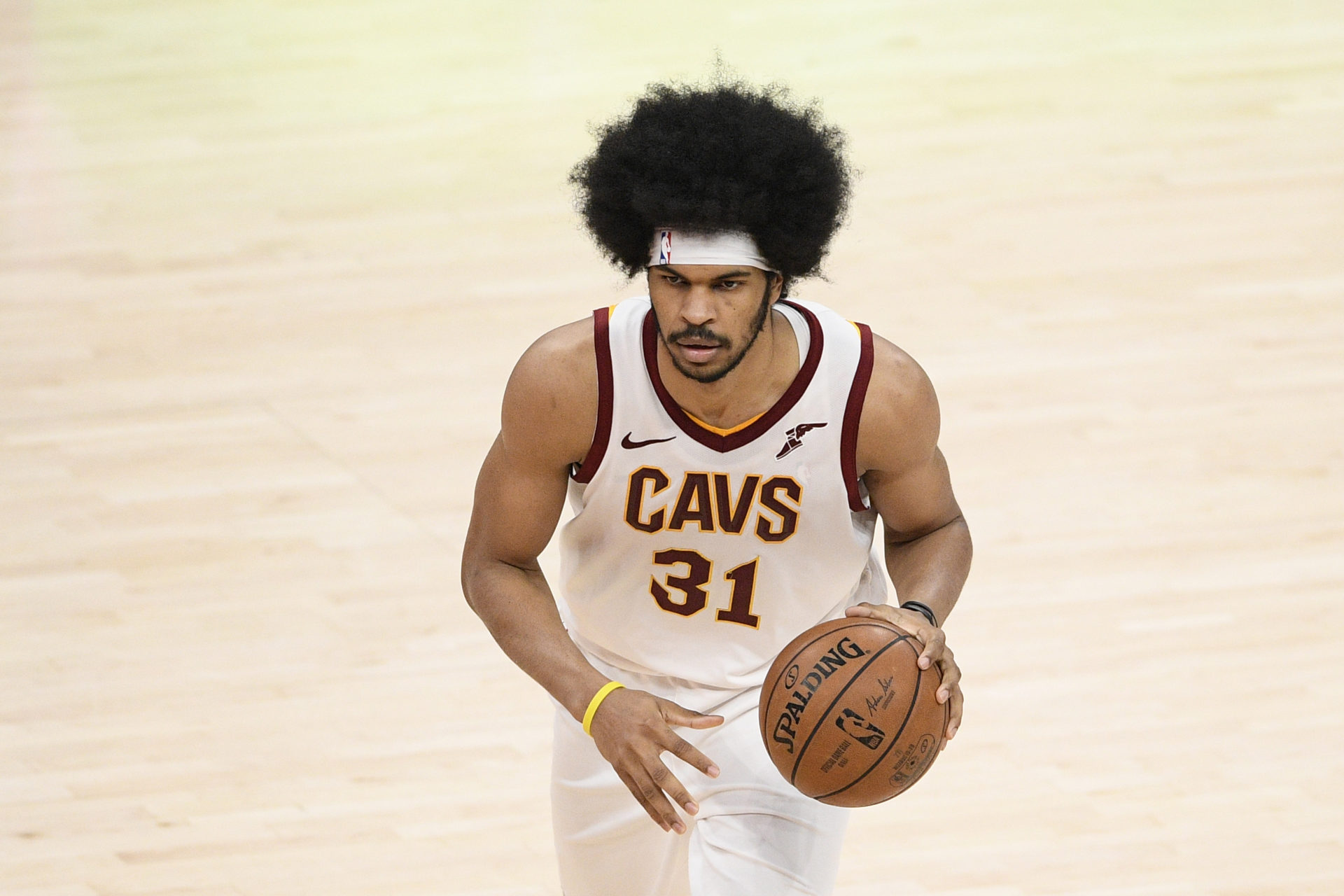 We have a healthy amount of games on Friday’s NBA slate, which gives us plenty of angles on our NBA props for tonight.

The NBA is revolving around traditional centers less and less each season. However, there are several big men putting together some spectacular seasons in 2021-22. Tonight, we’re going to be honing in on two likely all-star selections with good matchups in front of them.

I am 8-4 on NBA article plays with Bet The Prop this season, and I’m looking to keep the wins coming tonight.

I’m expecting two of the NBA’s most dominant 7-footers to rack up a pair of dazzling double-doubles tonight. Let’s dive into the plays!

Jarrett Allen is enjoying a magnificent breakout campaign this season. After being traded to Cleveland as a part of the James Harden trade, Allen has certainly planted the seeds for regret in Brooklyn. His per-game averages of 17.1 points and 10.7 rebounds and a field goal percentage of 70.2% position him quite nicely to be a first-time all-star in the East.

Double-doubles have been coming in by the truckload for The Fro over the last couple of months. Since November 1st, he’s double-doubled in 17 of his 24 games. His 18.7 PPG and 11.3 RPG since 11/1/2021 place him in conversations with the NBA’s elite.

Allen and the Cavs have a road date with the Trail Blazers tonight. This potentially sets the Fro up for another huge night. In one prior meeting with Portland this season, Allen posted 24 points and 17 rebounds, as Jusuf Nurkic and the Blazers’ frontcourt had no answer for Cleveland’s emerging star. And, Portland has been even weaker against opposing big men lately

Over the last month of action, Portland has faced eight centers that logged at least 25 minutes against them. Seven of them double-doubled, with Steven Adams’ 13 & 9 performance falling as the lone exception.

The Fro has logged 34.6 minutes per game in three contests since his return to the court. He should continue to be relied upon on the road tonight as Cleveland fights to maintain a top spot in the East. Look for Allen to dominate Nurkic and the Blazers tonight.

Karl-Anthony Towns is one of the greatest offensive big men of all time. This may sound like an exaggeration, but we’ve never seen an all-star caliber center that can shoot the three-ball as well as KAT, especially on the volume he sees on a nightly basis. The uber-talented big is leading Minnesota to their most competitive season in four years and is on his way to his third career all-star bid this season.

KAT seems to post hefty rebounding totals every time he sees substantial playing time. In 22 games where he’s logged at least 32 minutes this season, Towns has posted 15 double-doubles. He’s averaging a solid 10.4 rebounds per game when seeing these minutes. Since the 2019-20 season, he has a double-double in 61 of 81 games when seeing 32+ minutes. The Timberwolves are entering as five-point road favorites against the Thunder tonight and Towns has a good chance to see plenty of minutes in a game that is expected to remain relatively close.

The Oklahoma City Thunder offer a dream matchup to the former first overall pick. Towns is no stranger to dominating the Thunder, either. Minnesota hosted OKC on Wednesday in the first stint of their home-and-home series, where the T-Wolves center finished with 16 rebounds.

Oklahoma City has been giving up large rebounding totals all season long. The Thunder are giving up the second-most rebounds to centers and the most rebounds overall. More importantly, every center that’s played meaningful minutes against them has had a productive outing. 11 of the 12 centers to play at least 30 minutes against the Thunder recorded a double-double. The only miss was Joel Embiid, who finished one rebound short with nine.

After a 16-rebound performance against this same squad two nights ago, there should be plenty of opportunities for the Kentucky product to reach double digits tonight.

Jarrett Allen is emerging as one of the NBA’s best centers and his stellar play has been a major factor in Cleveland’s success. Look for the young center to have a productive night as the Cavs look for a road win against the Blazers.

Unlike Allen, Karl-Anthony Towns has been one of the league’s top bigs for years, and the 2021-22 season has been no different. KAT has a perfect opportunity to feast on the glass against an undersized and undermanned Thunder squad in Oklahoma City tonight.