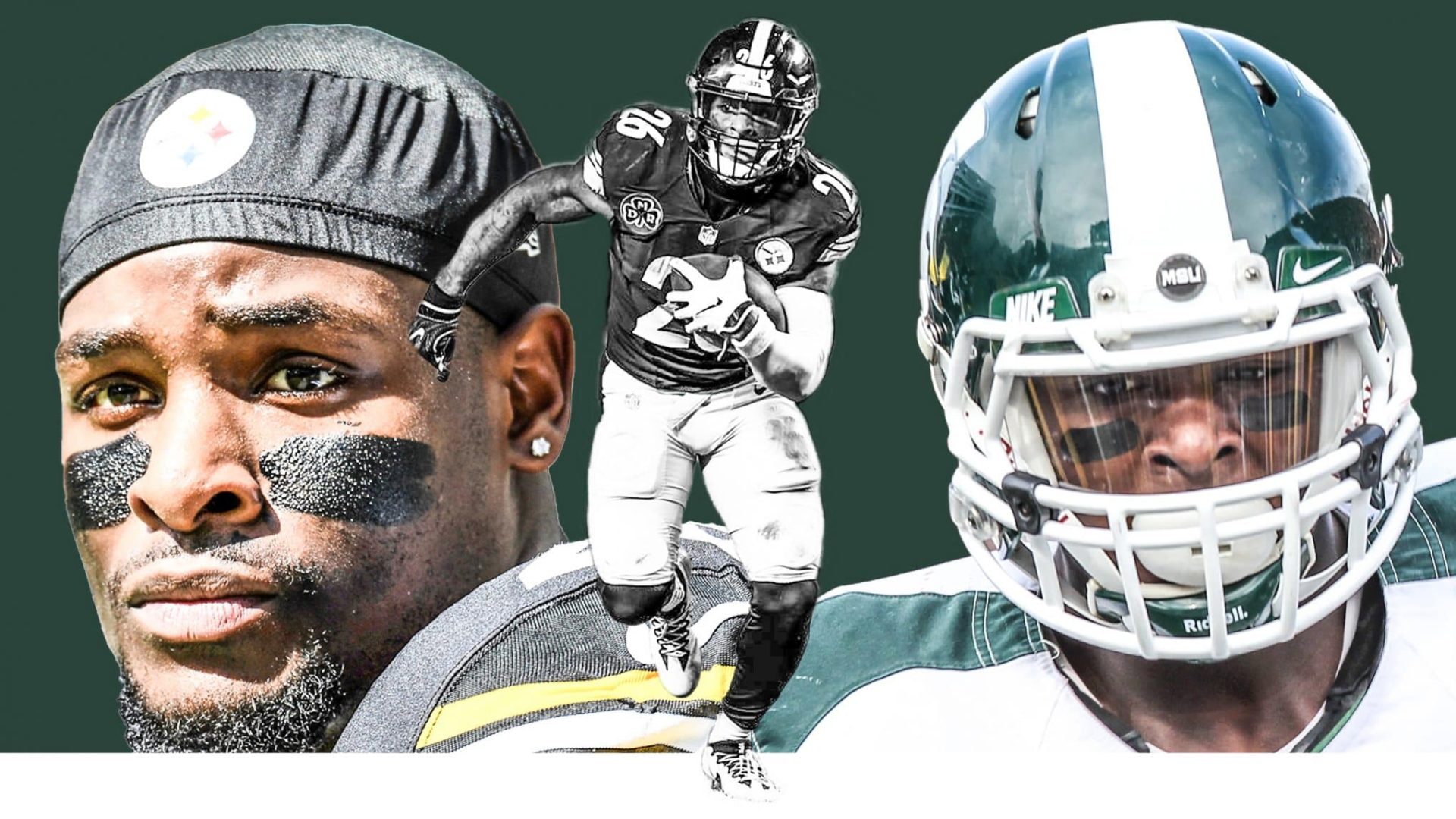 Finally, an article that isn’t preaching about whether or not Le’Veon Bell made the right decision in sitting out an entire season; we’ll leave that to others and just do what we do — lay out the case for the 2019 Le’Veon Bell props.

Bell landed in the Big Apple this week and will be the centerpiece of an offence that has been bereft of consistent play makers.

But we’re not as bullish on his bottom line in 2019 as some of the bookmakers. Let’s dive right in, and for a rundown of some other season-long props available, check out our pieces on Antonio Brown and Nick Foles.

You Can Ring My Bell

Here are the lines released by Betonline, though the numbers do vary across different books, so be sure to shop around.

Let’s start with Bell’s bread and butter — the receiving game.

However, that was on a high-powered, fast-paced Pittsburgh offense that could move the ball and sustain drives. The move to New York comes with a major downgrade in that department.

New head coach Adam Gase has been getting by on his reputation for offense, but it’s a questionable rap at best. If nothing else, Gase is extremely lacking in the one category that matters most when it comes to piling up individual statistics — total play volume.

Here are Gase’s figures for overall play pace and RB targets over his three seasons in Miami (league ranking in brackets).

To put that in perspective, the Steelers ran the fourth and fifth most plays over the past two seasons (66.3/game average). Compared to what Gase has been up to, that adds up to about 150 more plays over the course of a season.

Coaches are creatures of habit; they don’t change their stripes overnight. Gase is not going to suddenly start running an up-tempo offense and feed Bell 100 targets.

At his career average of 6.96 yards/target, Bell would need 87 targets to go over 600.5 receiving yards. In his three years in Miami, Gase never targeted an RB more than 53 times.

Yes, Bell is much better than Kenyan Drake, but the overall play volume won’t be there be there, and it’s also a stretch to think Bell will be as efficient for the Jets as he was for Pittsburgh.

Gase has been more willing to lean on the run, but still, only once over the past three years has his offense finished in the top 20 in rush attempts. Again, all this can be traced back to his molasses-like pace of play.

Considering he hasn’t exactly been flying over this number in recent years, this line seems off. Bell piled up rush attempts on a strong Steelers team that had fewer than 10 wins only once during his tenure there. The Jets? They’ve averaged 4.7 wins over the last three seasons, so it’s safe to say he won’t have the same positive game scripts to work with.

At his career average of 4.3 yards per carry, Bell would need 279 rush attempts to hit 1,201 rushing yards; again, that’s assuming that he can be as efficient as he was in Pittsburgh.

Gase’s offenses have averaged 334 rush attempts over the past three seasons, meaning Bell would need an insane 84 percent of the team’s carries to hit that mark.

That’s under the presumption that he can stay healthy and play at least 15 games, which is never a given at the league’s most injury-prone position.