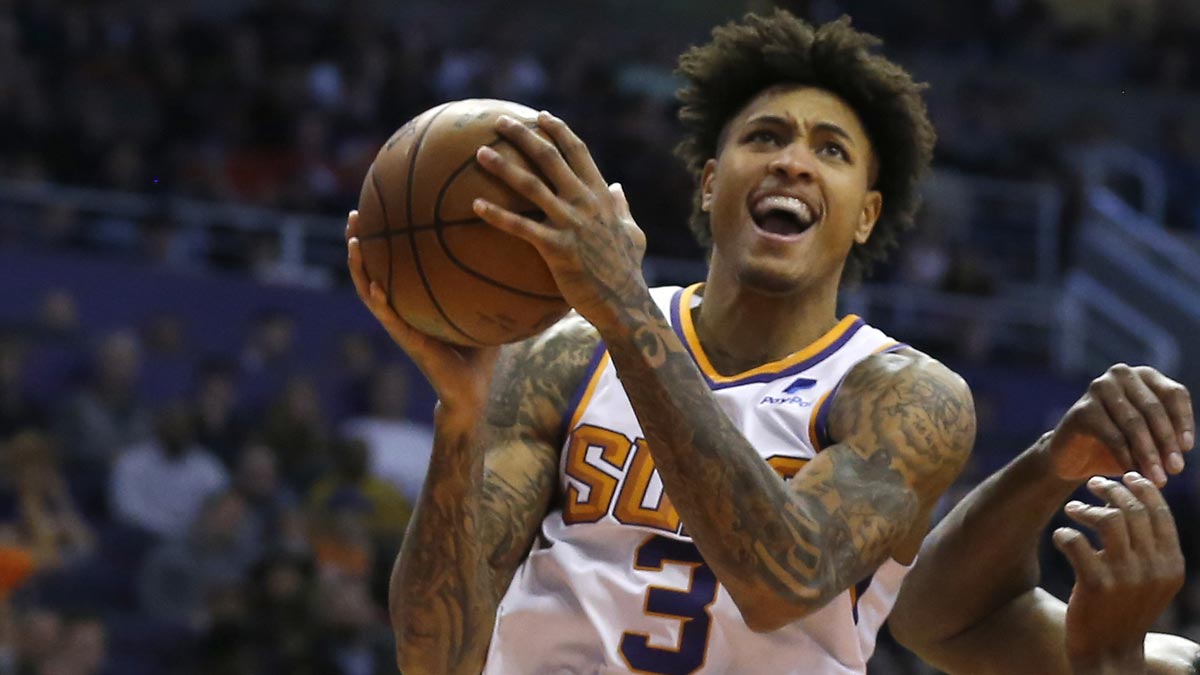 Oubre has hit his stride in the month of March. He’s averaging 19.6 points per game on 15.1 shot attempts (his most in any month) in 31.3 minutes per game, and he’s eclipsed 17.5 point mark in six out of eight games.

He’s also posted the second-highest usage rate (USG%) on the team at 24.7% this month.

Oubre draws a great matchup on paper vs New Orleans. Versus opposing small forwards, the Pelicans:

Since the All-Star Break, they’ve also allowed the second most PPG to the position.

The Pelicans starting SF, Kenrich Williams, is ranked 25th out of 113 SGs in defensive real plus-minus (DRPM) and would be 43rd out of 89 SFs. Backup Darius Miller is ranked 58th out 89.

As a team, the Pelicans don’t play much defense, and they play very fast, allowing the fourth-most PPG (115.7) and ranking 25th in DEFF.

They play at the fourth-fastest pace, which is golden for the Suns. Zooming in, their defense has regressed even more since the All Star break, which is when Anthony Davis was put on a 20-minute restriction. Since then, they’ve allow second-most PPG, rank last in DEFF and first in pace.

As evidenced by the 234 total in this one, oddsmakers agree that no defense will be played.

Oubre has played in three games vs the Pelicans this year, two with Washington and one with Phoenix.

Like last night, he should see a slight boost in his minutes with Tyler Johnson out of the lineup. I again expect him to be around the 36-minute mark and put up a similar amount of shot attempts.