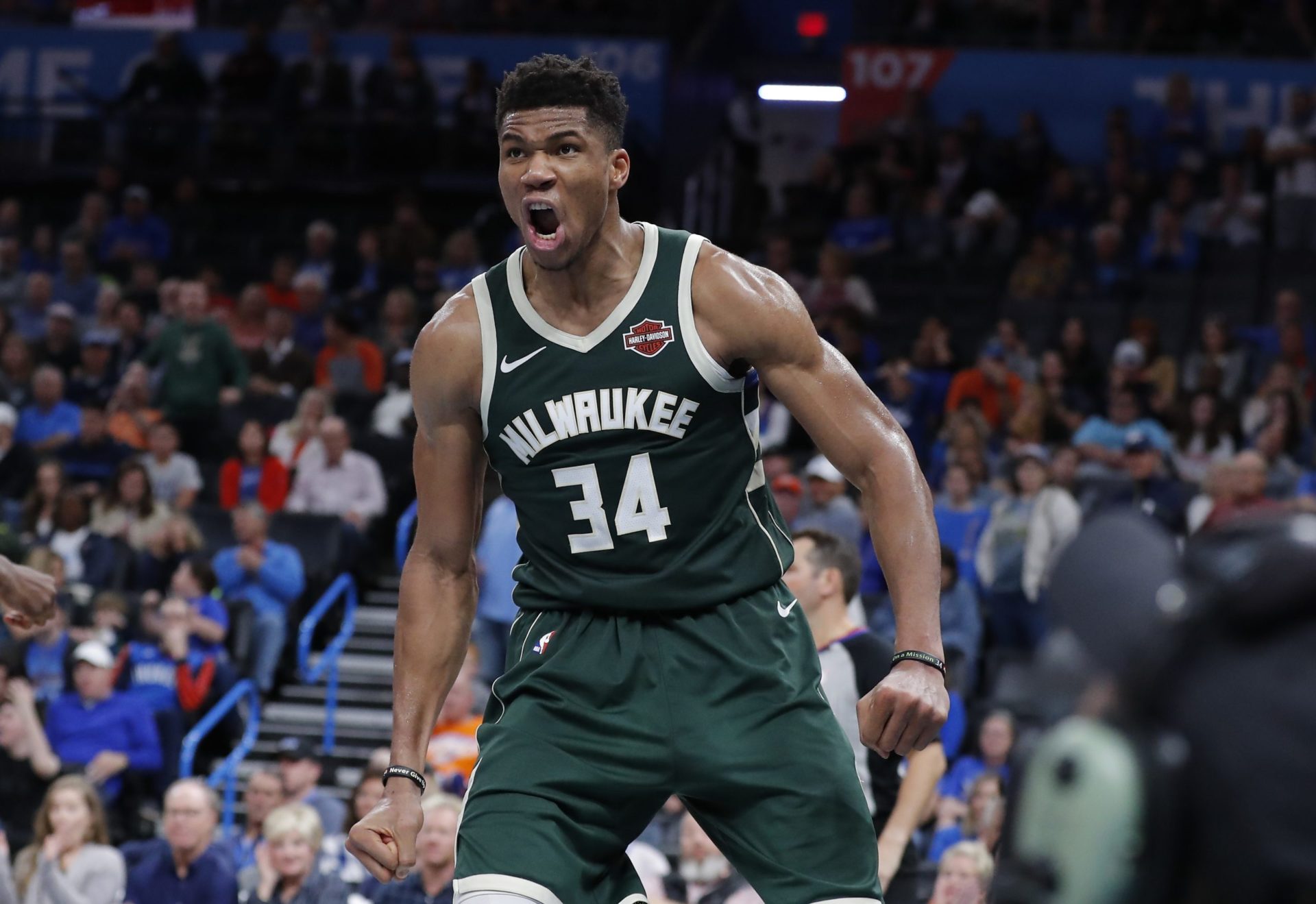 We’ve got a Giannis Antetokounmpo prop on tap in an Eastern Conference showdown between two NBA Championship contenders. After a slow start to the season, Giannis has been on a tear recently and is playing his best basketball of the season.

The Bucks will face a Sixers team without Joel Embiid, so I expect Giannis to keep his foot on the gas as he duels Ben Simmons and the shorthanded 76ers. I’ve got redemption on my mind after missing my article play last night.

Join Bet the Prop for nightly slates of NBA, MLB, NFL (and more!) player props altered to your device — including March Madness props!

Giannis is excelling as a playmaker, as he’s totaled double-digit assists in three-straight games and has eclipsed this total in nine of 13 overall. With the Bucks as healthy as they’ve been all season, he’s looking to set up his teammates and spread the ball to the plethora of shooters around him.

This is glaringly apparent when looking at Giannis’ assist splits, which he’s managed to improve every month:

Giannis’ usage is down in March; however, the Bucks are playing at the fastest pace they’ve played at this season.

This indicates that Antetokounmpo is playing less hero ball and the Bucks are finding great results with his newfound emphasis on getting his teammates involved.

He gets a 76ers team that ranks second-overall in defensive efficiency. They’ve been stingy in most defensive metrics, however, there are recent examples of players with similar profiles who’ve produced high assist totals:

Here’s what some notable PFs have done over the 76ers past 10:

One of the few areas the 76ers have shown a weakness is their transition defense, ranking second-last in Opponent Fast Break Efficiency and dead last in Fast Break points allowed, surrendering 15.9 per game.

Conversely, the Bucks rank third-overall in Fast Break points per game, as Giannis loves to push the pace after grabbing defensive rebounds and finding open teammates that have gotten behind the defense thanks to all the attention Giannis commands.

He’s set up beautifully to cover this total in what should be an up and down game between two teams that both rank in the top-10 in possessions.

I project him to finish with 8 assists and constantly look to put pressure on a Sixers defense that is very vulnerable in transition.