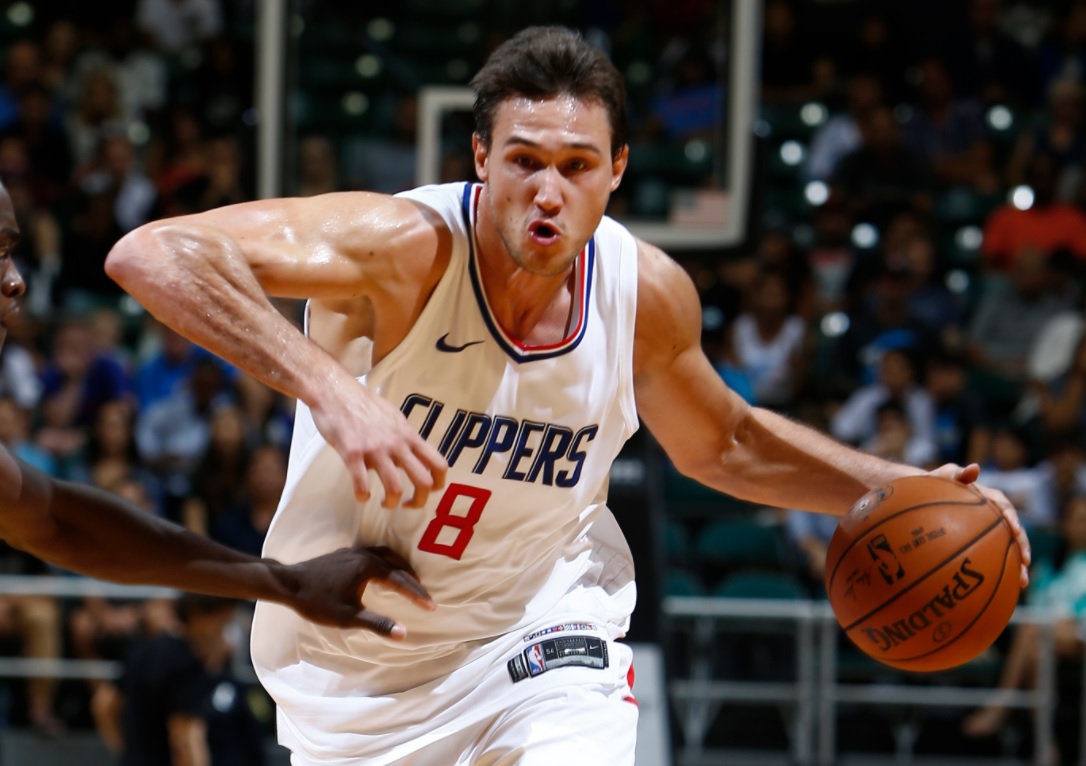 We have eight games on the NBA calendar which makes for an eventful Friday Night slate, and we’re back with more best NBA props.

In this piece, I’ll lay out the case for why I’m looking to target Al Horford and his defensive pressure, T.J Warren, who is in a great spot tonight against the Houston Rockets, and Duke product Luke Kennard against a really bad defensive team in the Charlotte Hornets.

Our Slack Chat is constantly giving out NBA props and talking strategy. The NBA is volatile, with late minute scratches, and our chat gives you up-to-the-minute updates on breaking news and how that impacts each player as new plays open up. Sign up for our Insider Slack package to join and get every NBA and NFL prop pick.

My prop pieces are coming in hot, going 3-0 on Monday night, then 3-0 again last night. So let’s stay ablaze in this space.

The Philadelphia 76ers have had a weird season.

They started off by being last undefeated team standing, and since their first loss, everything has fallen apart. Joel Embiid was suspended two games, and they were recently blown out against the Magic. Their defense, a staple for them over the last two seasons, looks lost.

The one constant, dependable rock has been Al Horford.

That’s Gallinari’s position, and he’s priced up today, which opens up tremendous value for us. Gallinari has gone over the 25.5 PRA target twice in his last seven games:

This will be among his toughest matchups of the year, so we’ll happily take this inflated number.

There are three significant stats pointing us towards the over on 17.5 points tonight:

Warren has hit the targeted 17.5 points in seven out of his last nine, partly because he’s taking a ton of shots, leading the team with 15.5 per game over his last six.

The Rockets are missing a key defensive piece tonight as starting Center Clint Capella will be OUT tonight with a concussion.

Since 2017, when Capella is off the floor, the Rockets are giving up six points more per game, and their defensive rating goes up to 116.1 per game. In comparison, the worst defensive team in the NBA right now currently has a 117.2 defensive rating.

Warren is in a great spot tonight, and his line is mispriced.

Kennard finds himself in a great matchup tonight against the 18th-ranked defensive team in the league. The Hornets also rank 138th out of a possible 150 in defensive rating against the Guard position, clearly a weak spot on their team.

Kennard has crushed the 23.5 target his last 6 games:

Blake Griffin is returning for his second game this year and is impacting Kennard’s line, but that’s likely to affect Andre Drummond more than Kennard.

In a small sample size, Kennard’s numbers haven’t been greatly affected by Griffin being on or off the court.

Even with Griffin in, Kennard still mostly maintained his averages. He scored about the same amount of points per minute, rebounded the ball more with Griffin in, and his assists numbers were also nearly identical.

Kennard has crushed the 23.5 PRA number his last six games and we have him projected to do the same again tonight.