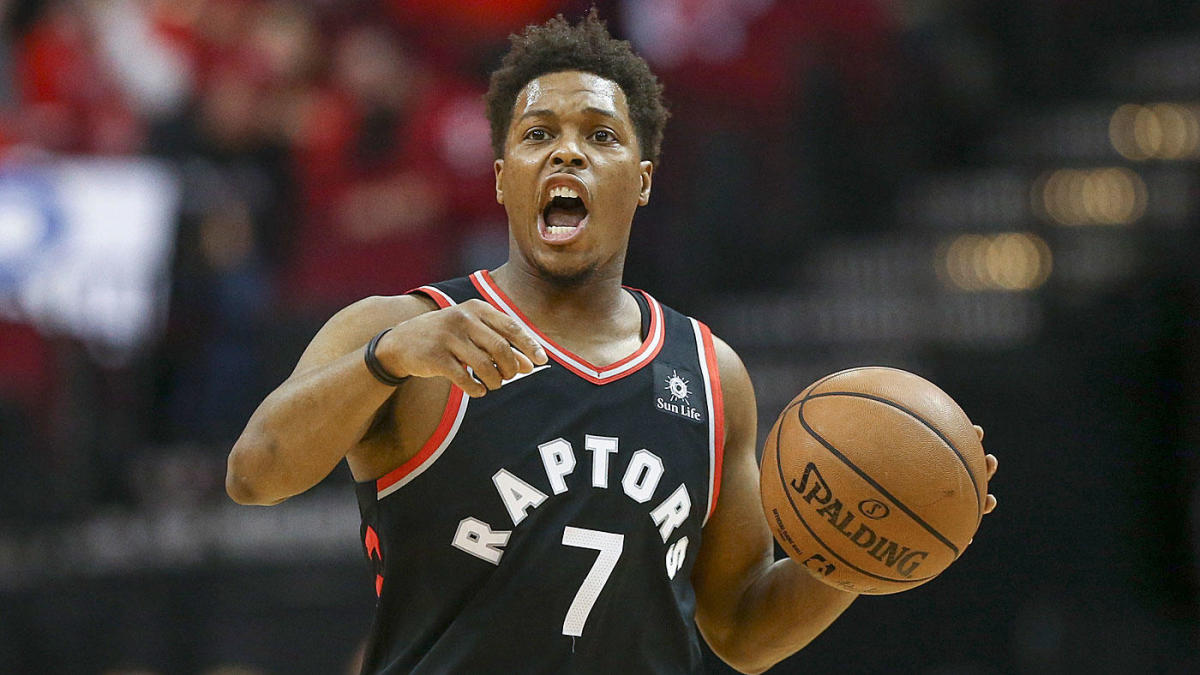 We have 10 NBA games on the docket for tonight, and with so much action, there’s a plethora of NBA props to choose from.

My favorite target tonight is Kyle Lowry. The Raptors will be shorthanded, and he’ll be the one to pick up the slack. Julius Randle, yes a Knick, is also in a great spot, having turned the corner since the Knicks fired their coach.

Meanwhile, the Phoenix Suns travel to Oklahoma to take on the Thunder, where we should witness the return of All-Star Guard Devon Booker. The Suns struggle to stop opposing big men, so Steven Adams is a guy we can fire away on with confidence tonight.

On the other side of that game, Kelly Oubre is in one of the toughest matchups of the night. With Booker returning that means fewer shots for Oubre.

We went 2-1 in our last article card and have been absolutely on fire with our subscriber picks — 25-6 over the last two days on picks posted in our premium Slack. Join us here!

The Raptors are down three starters tonight and will put everything on Lowry’s lap. He’ll be buying the groceries, prepping the food, and cooking the meal against the Wizards.

When Lowry is on the floor without Marc Gasol, Pascal Siakam, and Fred VanVleet, he has a 37.7% Usage Rate and is averaging 1.65 PRA more per minute, or 47 total PRA per game.

Lowry is not only going to be given the opportunity to do it all tonight, but he’s also in the best match-up imaginable — a home game against the Washington Wizards. We highlighted Wednesday Night why the Wizards are such a good team to target and why an opposing guard like Lowry is a difficult match-up for them.

Just a reminder, the Wizards rank dead last in the NBA in defensive efficiency.

Lowry has also performed well of late, hitting the targeted 35.5 PRA in two-straight games while coming off his first triple-double of the season.

Randle has hit the targeted 28.5 PRA in four straight games. He’s played extremely well since Coach Fizdale was fired and is the man for the Knicks right now — the primary option on offense and their leading rebounder as well.

The Knicks travel to Miami as 10-point underdogs. I typically don’t like to target games that have such big spreads, but this PRA number is very reasonable even if the score gets out of hand.

He’s had success against the Heat, even in his back-up role with the Pelicans last season, hitting the targeted 28.5 in three of his last four games against the Heat while averaging 30 PRA.

The Heat are ranked 11th defensively in the NBA. They play at the 21st-fastest pace and are widely considered a solid defensive team. However, they get blitzed by opposing Power Forwards, and no matter who they throw at Randle, he’ll have an answer.

Meyers Leonard is the starting Power Forward for the Heat, and the last time these two big-men squared up, Randle had 45 points, 11 Rebounds and 6 Assists, good for 62 PRA.

The Heat are giving up 24.6 PPG and 10.5 RPG to opposing Power Forwards over the last two weeks.

Adams gets a plum matchup against one of the worst rebounding teams in the NBA. We’ve previously highlighted why we believe the Suns are a great team to target with opposing teams’ big-men.

Adams has been dynamite over the last two weeks after a shaky start to the season. Starting Guard Chris Paul and Adams are finally on the same page, and Adams is the biggest benefactor.

We also haven’t seen Adams’ price rise much with his recent spark in production so we get a discount on him tonight in a great matchup.

Adams is locked into minutes and his in a great spot against the Suns.

We’ve hit 15 straight under bets in our articles and Slack Chat, and we look to add to it with this pick.

Oubre has played well lately, but that’s been without Booker taking the majority of the shots. He is projected to return to tonight’s lineup, which hurts Oubre’s output.

With Booker on the floor, Oubre’s usage rate dips from 26% to 21, while he also averages about half a shot less per minute when Booker plays.

Oubre is still priced as if Booker is out, making this is a spot where we can profit by paying more attention than the oddsmakers.