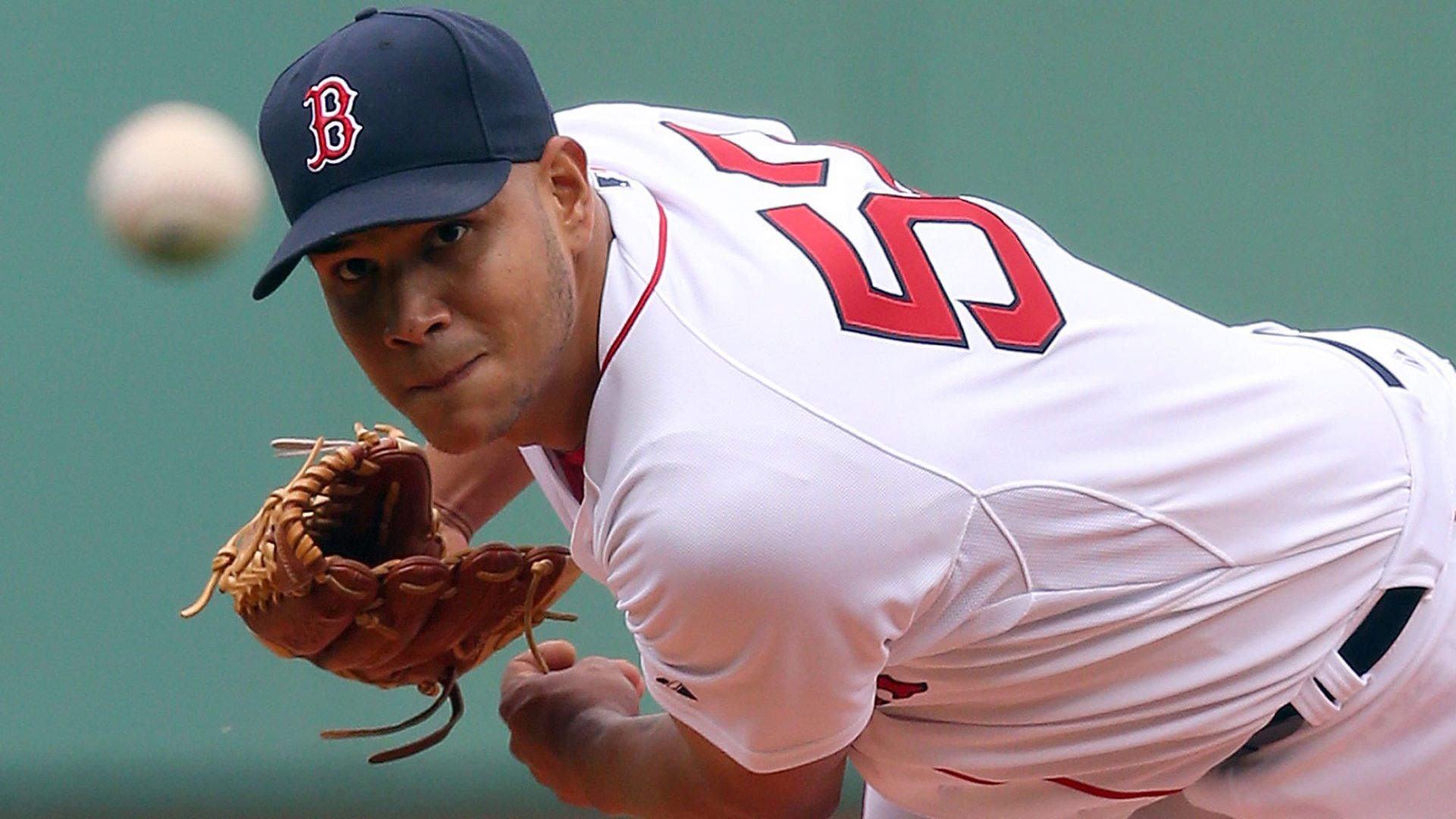 Our best MLB player props for Friday (4/19) key in on the 7:10 EST matchup between the Boston Red Sox (6-13) and the Tampa Bay Rays, as Eduardo Rodriguez takes the mound for his fourth start of the season.

Rodriguez has had an uneven opening to 2019, getting roughed up in his first two appearances before finding his footing in the third. Tonight, he takes on a Tampa team he’s fared well against in the past.

Our subscription picks are humming along at 73-44 (62%) on the season, while last night, our Chris Stratton free pick pushed, putting our article picks at 4-2-2 for the season.

Make no mistake, this is a high-variance bet — Rodriguez is always a risk to get touched up early and pulled from a game. He had 5 and 2 Ks over his his first two starts, lasting just 4.1 and 3.2 innings while giving up 11 earned runs in total.

But he looked like the Rodriguez of old against Baltimore last Friday, fanning eight batters over 6.2 innings to notch his first win of the year.

However, he issued zero walks in those 6.2 innings the last time out against the Orioles and generally looked like a pitcher returned to form.

Uneven though he may be, tonight’s matchup against the Rays is too good to ignore, particularly with Rodriguez being a southpaw.

Rodriguez has had the Rays’ number, albeit in a small sample size — he’s struck out 11 of 24 Rays batters faced in his career for a gaudy 45.8 career kRate. 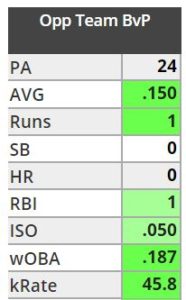 Tropicana Field has also been the seventh-friendliest ballpark for pitchers so far this year.

Despite the risk built into this bet, this number of O/U 6 Ks is just a little too low and should probably at least 6.5.

We’re paying for it, though, with a vig of -143. But considering even an average appearance by Rodriguez against Tampa’s struggling lineup should be enough to hit at least 6 strikeouts, I’m fine laying the juice here.