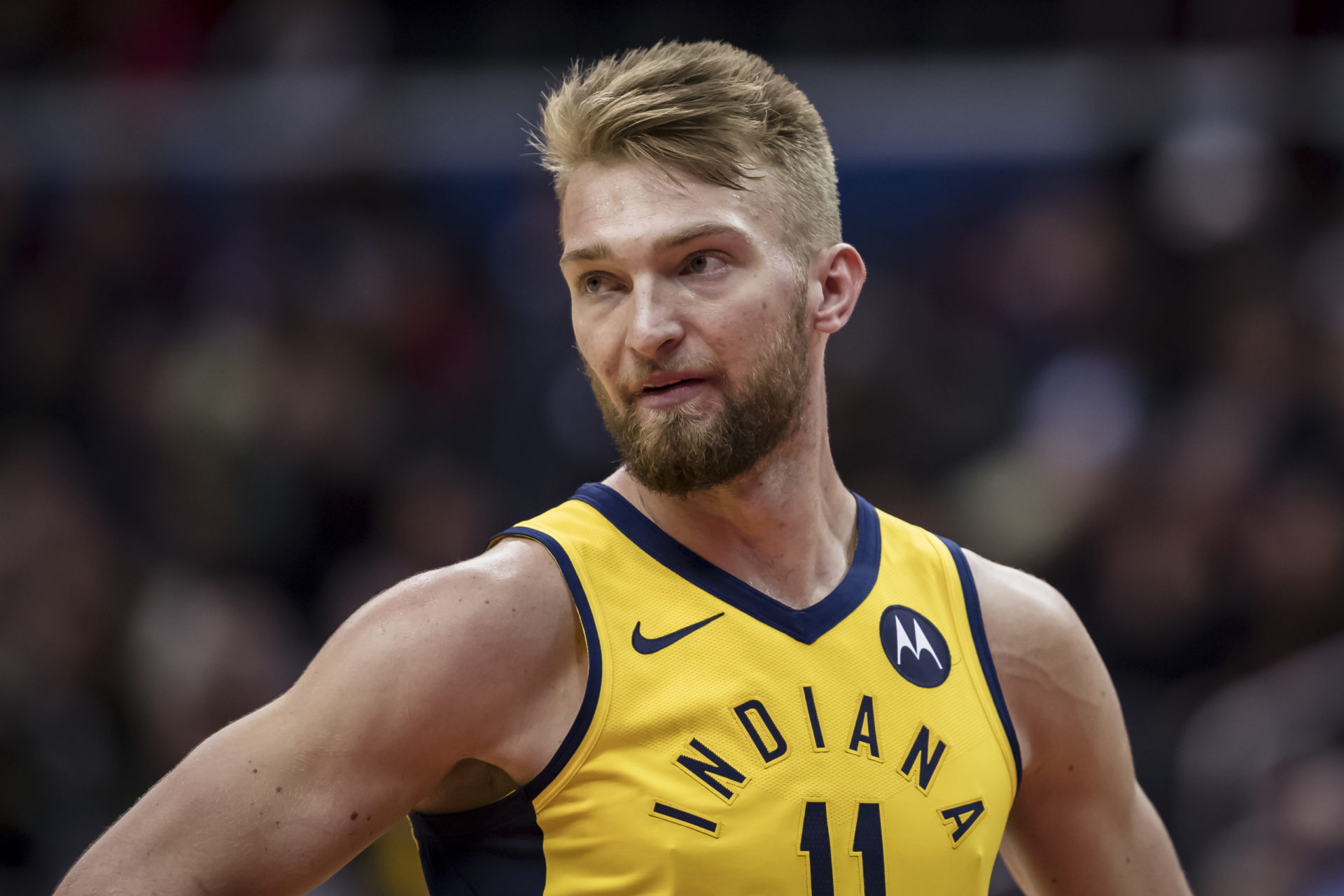 Thursday brings a five-game NBA slate, and Domantas Sabonis props lead the way, as we break down his points prop in a favorable matchup with the Pistons. We’ve hit a couple of free plays in a row, so let’s keep it in the win column tonight.

Sabonis is coming off three subpar performances by his standards, but a bounce-back game at Detroit is likely versus this Pistons defense.

Sabonis has shot worst than 37% from the field in three straight games while matched up with Steven Adams, Rudy Gobert, and Deandre Jordan during that stretch. Now, he faces Blake Griffin and Mason Plumlee – a much easier matchup.

The Pacers big man has scored eight, 20, and 18 over his last three, thanks in large part to poor shooting efficiency. Before that, he’d scored 21 or more in five straight.

He’s attempted at least 15 field goals in six of the last seven and 17 or more in four of the previous six, and when he attempts at least 17 field goals, he averages 24.6 points per game.

He’s drained at least two triples in each of his last two games and four of his last five. Opponents are hitting 40.6% of their three-pointers versus Detroit of late.

Sabonis has attempted at least four free-throws in 17 of his last 18 games, and the Pistons have allowed opponents to average 17-of-20 (85%) from the charity stripe in their last three.

Griffin also Griffin plays far worse defense at home this season, holding a 106.8 defensive rating at home compared to 117.2 on the road.

Plumlee is a solid defender and will draw Myles Turner as well, taking pressure off Sabonis. I expect Indiana to switch Sabonis onto Griffin as much as possible and attempt to draw the Pistons’ smaller defenders throughout this matchup.

With the starting lineup of Brogdon, Lamb, Holiday, Sabonis, and Turner, Sabonis is holding a 14% rebounding percentage; the next highest is Lamb (8.5%). Sabonis also owns the highest usage rate (29.9%) of the starting five, so he should see a good bulk of touches versus a tough Detroit squad.

Sabonis owns a true shooting percentage and effective field goal percentage rate over 50% with this lineup, giving me confidence he can fix his shooting problems versus the Pistons.