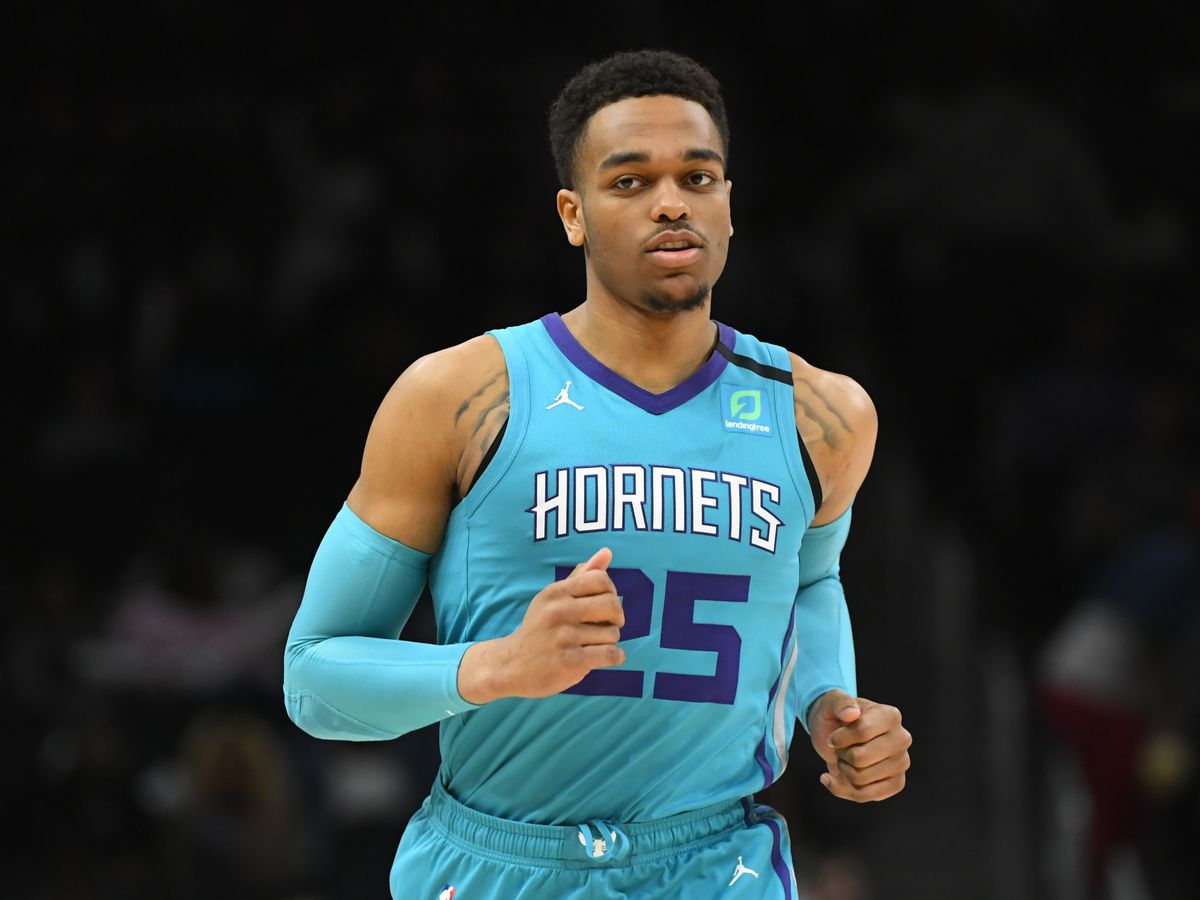 Our NBA player props tonight key on Washington, who’s coming off a two-game stretch where he’s underperformed since returning from a foot sprain.

I’m coming off a win last night on this Demarcus Cousins play, so let’s stay hot as I tell you why this Washington play is one of my favorite on the board.

Since returning from a foot sprain, Washington hasn’t looked healthy. He also finds himself being pushed by talented backup, Miles Bridges, who is coming off a 19-point, 10-rebound performance in a win against Houston.

Over Washington’s last four, he’s averaging just 25 minutes to go along with 4.5 points, 6 rebounds, and 3.2 assists (13.7 PRA). Even prior to getting injured, the former Wildcat was struggling, having reached the over just twice in his previous six games.

The books appear to be a bit behind the eightball and are projecting him near his seasonal averages, despite having been underperforming recently.

The Grizzlies quietly rank in the top 10 in team defensive efficiency. They’ve also protected the paint well all season, having only surrendered 45.1 PPG in the paint, ninth-best.

However their Achilles heel all season has been the three-point defense, especially of late.

As far as Washington’s individual defensive matchup, he’ll have to primarily contend with Kyle Anderson, an underrated defender who ranks 10th out of 88 forwards in Defensive Real Plus-Minus and should present plenty of problems for Washington.

Having not looked right since returning from injury and struggling prior to missing time, thus looks like a good spot to fade Washington. I have him projected closer to a 15 PRA total and could see him ceding even more minutes until he appears healthy.