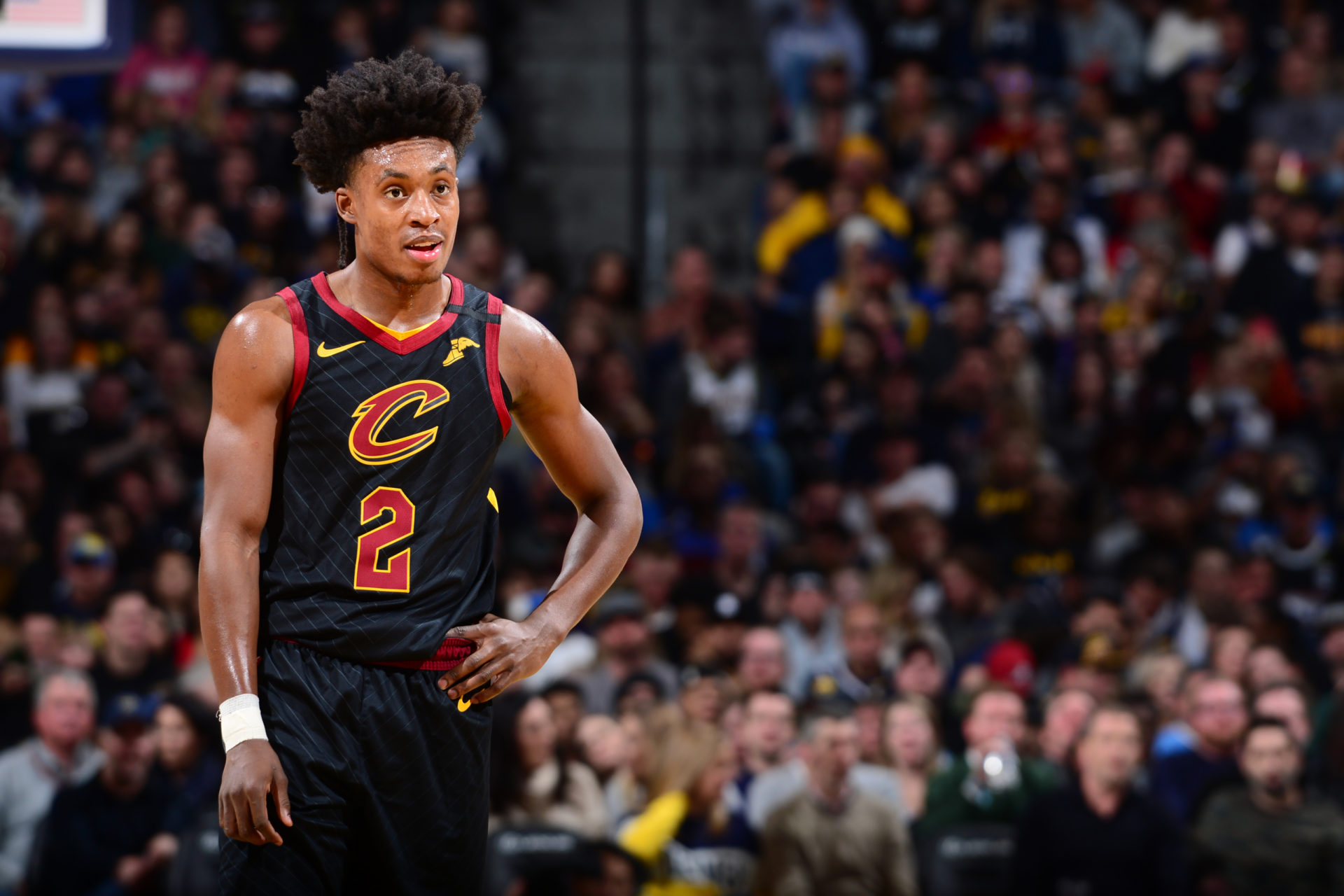 Another Friday, another great night to be an NBA fan (and bettor). Twenty-two teams will be in action, flush with some intriguing matchups. My favorite NBA player prop tonight involves the upstart Cavs and their leading scorer.

Bet the Prop’s free plays are on fire this week, including another win last night, so let’s stay hot.

Editor’s Note: We’re hitting 60% on NBA player props –– join our community today,  up and get nightly NBA prop bets and more alert to your device!

Sexton has emerged in his third year, averaging a career-best 22.7 points per game backed by very effective shooting (48.5% field goals, 42% three-pointers). In fact, he’s one of only six guards averaging at least 20 points on 45%/40% shooting, joining the likes of Steph Curry and Kyrie Irving.

The sharp-shooting guard has scored at least 23 points in 11 of his 21 games this season, with a median score of 23.  He is, however, coming off his worst game of the season, only scoring four points in a blowout loss versus the Nuggets on Wednesday.

But, in Sexton’s short career, he’s been excellent at bouncing back from poor showings.

So knowing Sexton is in a prime spot to atone for his poor showing last game, we shift our focus to the defense he’ll be facing.

No matter how you shake it, the Trail Blazers are poor defensively.

Portland allows the third-highest effective field goal to their opponents and the eighth-most three-pointers per game. Without injured big man Jusuf Nurkic, they also struggle to protect the rim. With Sexton being a three-level scorer, he’s likely to see little resistance versus his offensive arsenal.

The Alabama alum has typically thrived versus weaker defenses. In eleven games versus teams ranking in the bottom half of the league in defensive efficiency, he’s averaging 23.5 points, with a median total of 25. He’s scored at least 23 points in seven of these matchups (77%).

All of these factors lend to Sexton thriving tonight.

With Portland coming off a tough victory versus the Sixers last night, I like the Cavs to keep this one close. I’m projecting Sexton’s point total close to 26 in this fantastic matchup for him.