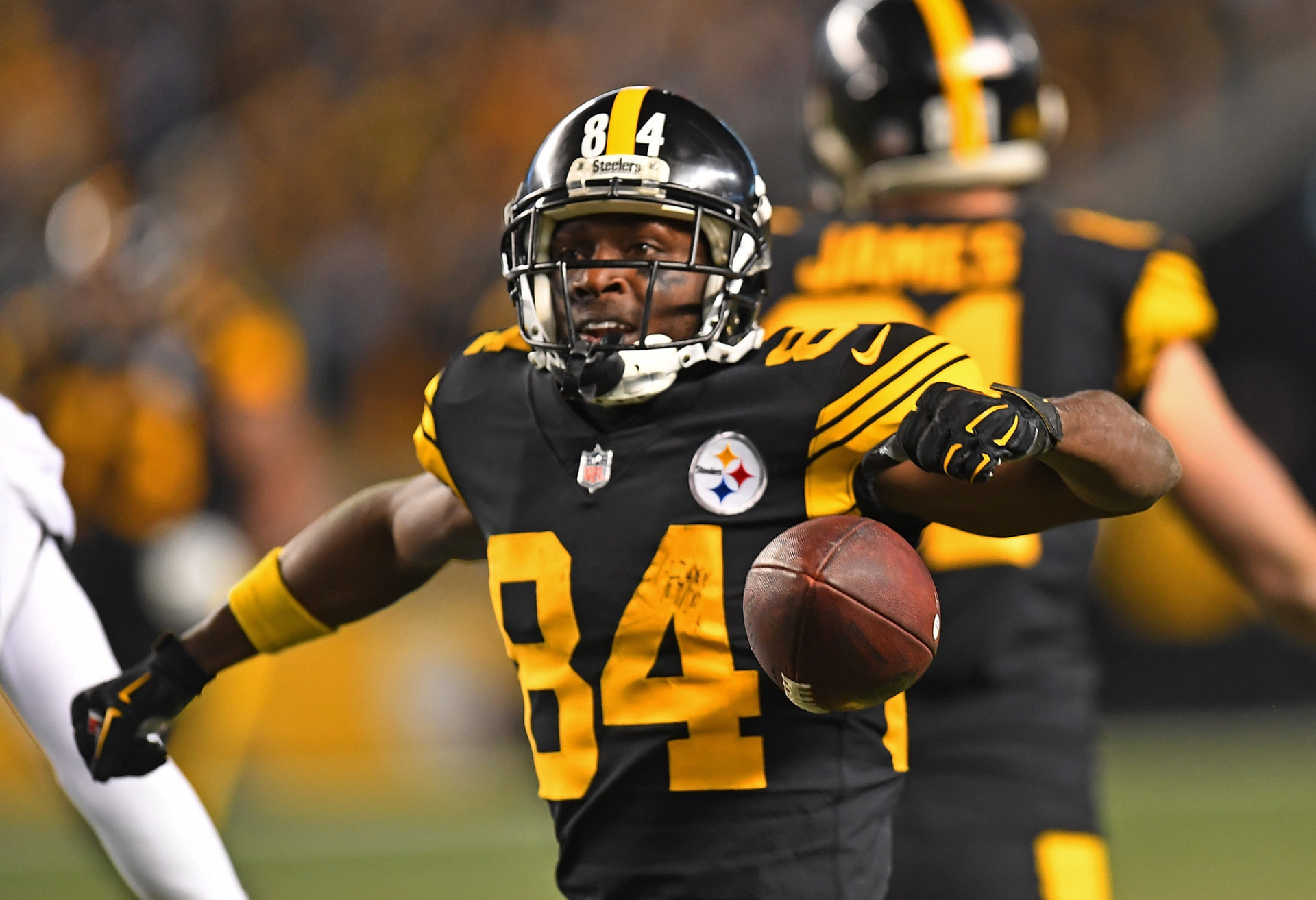 The Steelers vs Chargers checks in as the fifth-highest totaled game of the week, and the prop bets for their Sunday Night Football matchup have been set correspondingly high.

While it’s always preferable to take a few easy overs and celebrate a cash in the 3rd Quarter, sometimes it’s just not there, sentencing us to a night of a full 60-minute sweat.

That’s especially the case with the first prop bet on the card.

Last week, we went 2-0 on SNF, and we’re coming off a perfect 4-0 start to the week on Thursday Night Football.

We have three props for you tonight. First though, a look at our robust betting records on the year:

Fading Antonio Brown is about as fun as waiting for the executioner to show up, but especially at these near-even-money odds, I’m willing to take the ride.

This is a bet on Chargers CB Casey Hayward, who is likely to be following Brown everywhere he goes tonight. As Ian Hartitz pointed out in his matchups column, Hayward has been a shutdown maestro in 2018, holding the WR across from him to an average of 28 yards on 2.5 receptions.

Only Courtland Sutton (78 yards) has eclipsed even 50 yards against Hayward.

As a unit, the Chargers allow the eighth-fewest receptions and yards to opposing WRs.

The Action Network’s Sean Koerner projects Brown at 85 yards, so we’re already playing with fire on such an explosive player. I’ve seen this number at 84.5 elsewhere, and and I wouldn’t be willing to play the line that low.

With Melvin Gordon nursing a sprained MCL, Austin Ekeler takes over as the Chargers’ starter for the foreseeable future. It’s the same role that resulted in 42 yards on 12 carries after Gordon was a late scratch against the Titans Week 7.

Those 12 totes were a career high for Ekeler, and it’s hard to see that number suddenly spiking against a defense allowing 3.98 yards per carry, 10th best in the league — especially with his Chargers playing the part of road underdogs.

Even if Ekeler is fed the ball 14 or 15 times for the first time ever, he’d need to average north of 4 yards per carry to hit this generous number.

Check out the rest of our SNF picks via the Action Network.