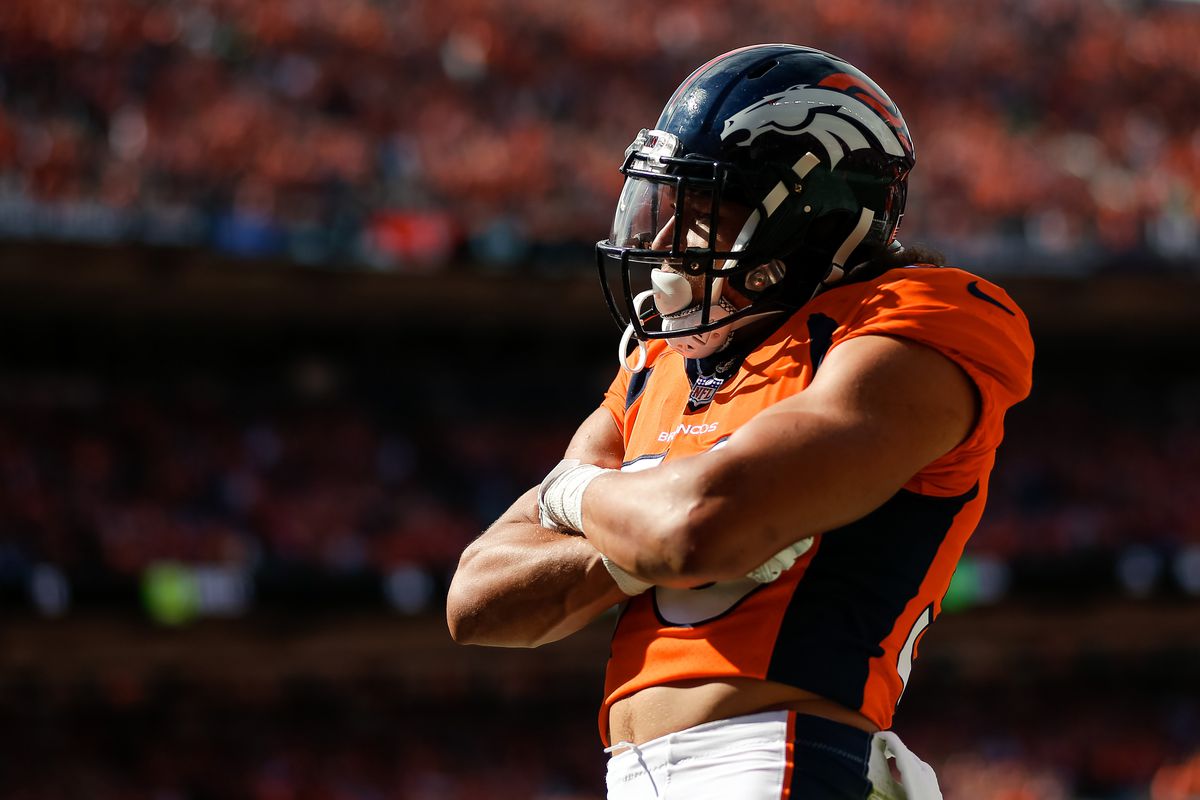 Time is running out on this sweet, sweet prop season, so let’s make the best of it with some more head Week 15 prop bets.

We’ve been focusing on volume of late, resulting in a 2-1 record in this space last week. And that’s where we turn our attention again this week.

Why? Because in a league where the unexpected has become expected, good ol’ reliable volume is like a port in a storm.

We start with a bounce-back spot for super-rookie Phillip Lindsay after a rare dud last week.

Coming off a miraculous 3-2 card on Thursday Night Football, let’s kick off another winning week.

Note that this bet kicks off on Saturday night, as the Broncos host the Browns as a 2.5-point favorite.

It’s a line that hints at plenty of action for Lindsay against Cleveland, a team that has been tagged for the fifth-most carries against in the NFL, with an average of 23.4 per game.

That’s especially true with QB Case Keenum recently hitting rock bottom — he’s gone under 200 yards in three straight games, completing a pitiful 56 percent of his passes in that time. With the Browns surrendering more rush yards than all but five teams, a run-heavy game plan featuring the Broncos’ best offensive player makes a ton of sense.

Peterson’s role has vanished in tandem with Washington’s playoff hopes.

As 7.5-point road underdog against the Jaguars, I don’t see Peterson getting the opportunity to keep pace with Lindsay.

After two tough road games, Goff returns home to face an Eagles defense giving up the second-most pass completions in the league. That fact alone is encouraging, but the icing on the cake is Goff’s road/home splits.

Rams QB has been a different player on home turf, where he averages 33 percent more completions than on the road.

At the other end of the spectrum is Stafford, who is on the road battling a Buffalo defense yielding the third-fewest pass attempts and completions to opposing QBs, while ranking first overall in passing yards allowed.

If Stafford is taken off the board, you could replace him in this head-to-head bet with Jameis Winston (also at -122), who is in tough against the ball-control offense of the Ravens.

Speaking of the Ravens, they’ve been playing lights out against No. 1 WRs all year.

Is Adam Humphries the Buccaneers new No. 1 WR?

I would never make such an outrageous claim, but I submit to you their most recent outings without comment.

Humphries has out-targeted Evans in two of the last three games. And while it’s a stretch to suggest that he’s passed Evans in the pecking order, he certainly has the better matchup of the two against the Ravens.

This is the same Baltimore team that just held Julio Jones to a season-low two catches, the same one that’s already held AJ Green and Antonio Brown to five receptions (doing so to Brown twice).

I expect them to pay Evans the same kind of attention, leaving Humphries free to work in the slot.