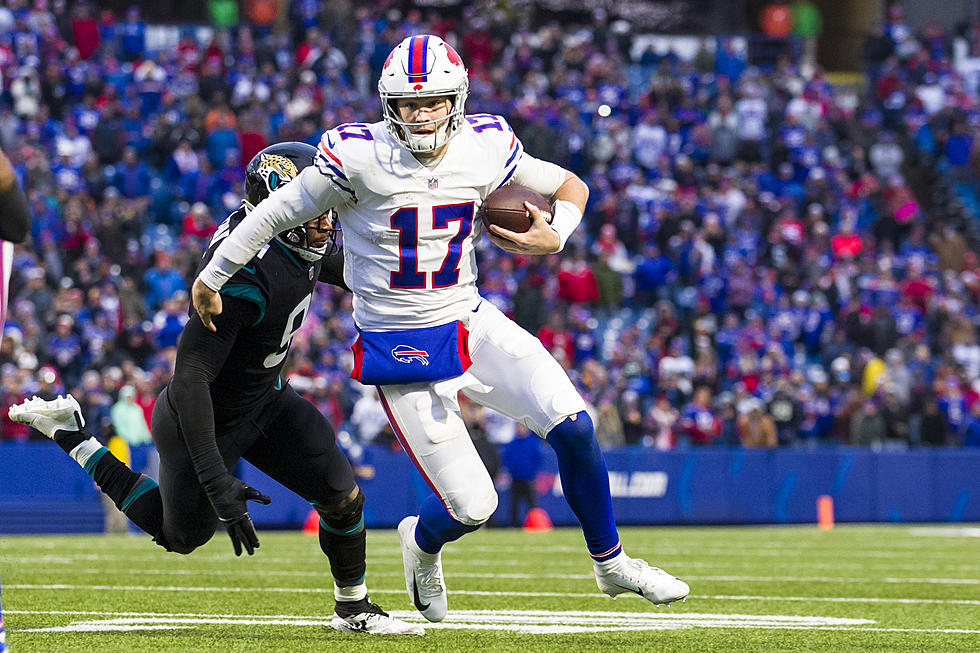 The Bills vs Dolphins game is unlikely to get anyone’s blood flowing, unless of course you’ve got a prop bet or two booked.

It may not be the most exciting game on the morning docket, but as is often the case with bad teams, there’s prop betting profit to be made by betting the under. That’s what we’re doing as we we break down this AFC East affair.

Be sure to check out all of our main slate picks, as well as three of the best head to head prop bets for Week 13.

With a projection of 26.4 yards and 2.2 targets, this is one of the highest-rated props in the Fantasy Labs props tool.

However, I should warn you that since Week 6, Benjamin has passed this number in all but one game. So why should we consider the under? In the last two weeks, he has 1 catch on 5 targets. Josh Allen is hitting on just only 52.5 percent of passes.

Expect limited opportunities in low-scoring game with a scattershot QB.

As much as I love the Labs prop tool, I feel obligated to go against them here.

Not only has Allen averaged only 141 yards per game, but he has only surpassed 170.5 yards twice — in Weeks 2 and 3. Looking at the projected receiving yards for the Bills pass catchers, Kelvin Benjamin, Zay Jones, and Shady McCoy, the Bills top guys are projected for a grand total of 80.9 yards receiving combined.

Charles Clay is just returning from injury, and I don’t see the Bills ancillary players making up the other 90 yards to help Allen reach the over.

Allen can definitely explode for a huge rushing performance at any time, as we saw when he put up 99 yards last week, but more times than not, he’ll hit the under.

Last week was the explosion, which may be skewing the the betting line, but Allen has only rushed for over 33.5 yards once in seven starts this season.

If you’re looking for a decent long shot, betting Allen to score another rushing TD this week at odds of +317 looks like a solid play.