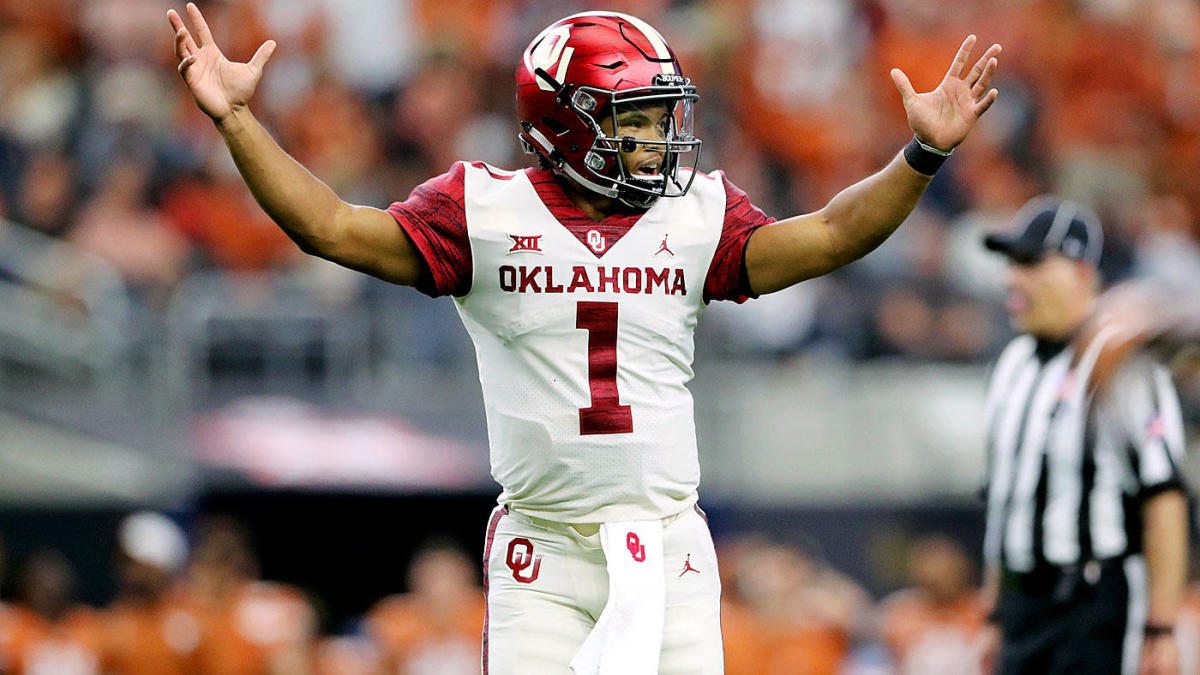 More and more NFL Draft props are popping up as we quickly approach the first round of the draft on Thursday night in Nashville, Tennessee.

We already laid out one of our favorite NFL Draft props earlier this week with a look at Marquise Brown’s draft slot; now let’s dive into three more quick-hitters for the first round.

The slightly undersized but highly athletic defensive tackle would be a good fit for pretty much any of the four teams drafting from the third to sixth spots.

Evan Silva has Ed Oliver going to the Jets at #3, as does the NFL Network’s Daniel Jeremiah. Walter Football, the second-most accurate draft mocker in 2018 (Silva was third) made it 3-for-3 among some of the industry’s most respected and/or plugged-in analysts.

If Oliver doesn’t go to the Jets, the other New York team is a real possibility. One Giants beat writer has Big Blue taking the DT at #6.

Mocking the 2019 first round with plenty of trade predictions, too. Clubs including the Bucs, Washington, Jets & Seahawks are wheeling and dealing.https://t.co/HR6zkhalCm

It’s far from the lock that these mocks make it out to be, but I do think the under should be priced closer to -130 here.

This is obviously some heavy chalk at -300 to -325, but I mostly want to point it out because it represents the last chance to get on board the Murray at No. 1 Train at a half-decent price.

Consider the cost to lock this bet in at another book:

Confusion encompasses the QB draft market at the moment, but it’s hard to imagine many scenarios where Murray isn’t the first off the board. At -325, Murray only needs to be drafted here just 76% of the time for this to be a profitable bet.

Haskins has been most closely linked to the Giants at No. 6 throughout the draft process. We’ve seen some cold water be dumped on that possibility in the days leading up to the draft, but even if the Giants do pass, it’s not a given that Haskins slides out of the top-10.

The Broncos haven’t been heavily linked to Haskins, but this week Peter King wrote he ‘won’t be shocked’ if the Broncos took Haskins there. They do need a QB, and it would be tough to pass on the guy who is generally considered the second-best prospect at the position.

There is also the real possibility that a QB-needy team picking in the teens — Miami, Washington, even Cincinnati — trades into the top 10 to snag Haskins, much like what we saw last year when the Bills traded up to No. 7 to draft Josh Allen.

The bottom line is that the top QB prospects don’t typically slip that far.

In the last 10 years, at least two QBs have gone in the top 10 on eight occasions. Good class, bad class — whatever the case, it’s rare for just one QB to go in the top 10.

And unless you believe that QB is Drew Lock, there is value here at plus odds for Haskins.