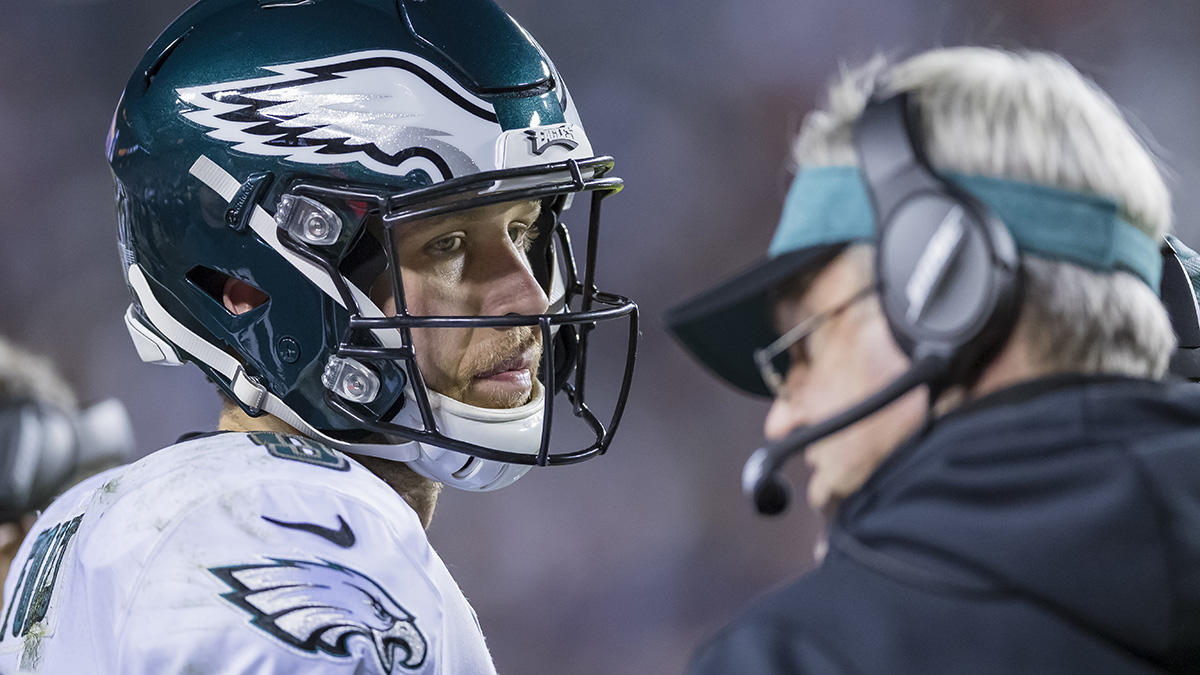 Nick Foles is in the midst of another magical run, reeling off multiple upsets to catapult the Eagles into the playoffs before booting the Bears from the tournament with a little help from a double-bar bounce. As fun as its been, prop betting odds indicate that this is almost certainly the last ride for Foles in Philadelphia.

Will Foles be an Eagle to start the 2019 season? It’s not out of the question, but the possibility is a massive underdog.

That -1200 line implies a 92.3 percent probability that Foles is starting anywhere else next season. And considering we’d have to lay $1,200 to win $100, we’re obviously not making that play.

So that leaves only one question.

Is there more than a 14.3 percent chance implied by this line that Foles will ever be seen in midnight green again?

Despite the fact that he’s technically under contract through 2021, a parting appears inevitable. According to Spotrac, Foles has the option of voiding his contract by repaying his $2 million signing bonus.

Considering what he stands to make on the open market as the reigning Super Bowl MVP and current playoff messiah, there’s almost no chance Foles would opt to stay at a salary of $5.5 million.

Giving a hometown discount is one thing, burning $20 million plus is another.

Another scenario could see the Eagles slap the franchise tag on Foles at a cost of about $25 million. But considering that Carson Wentz comes with an $8.5 million cap hit and the Eagles are projected to be $12 million over the 2019 cap, they can’t keep both.

One or the other – most likely Foles – would be traded away in that scenario.

The only way I see the Eagles ever choosing Foles over the guy they just mortgaged the franchise for two years ago is if the big guy can somehow win them another Super Bowl. And even then, I’m not sure it’s a given.

As with most things in life and football, follow the money. It would make much more sense to stick with the cheaper ($8.5m vs $25m) and younger QB in Wentz, especially considering the massive investment the Eagles made to get him.

Will Foles be worth the piles money that some QB-needy team will inevitably pay him? That’s another question for another article.