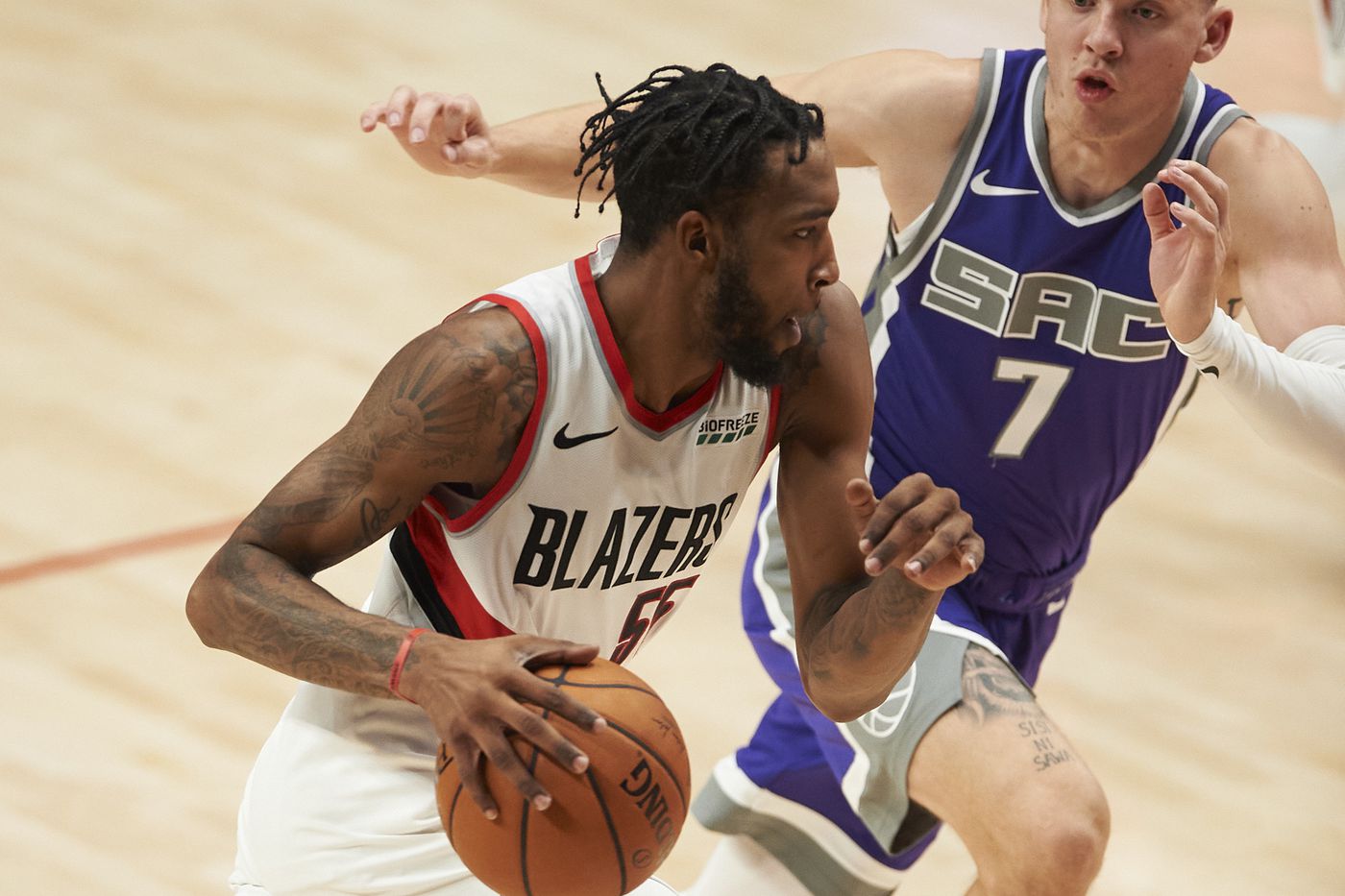 Another action-packed Tuesday night slate in the NBA kicks off with the Blazers taking on the Nuggets, and this Derrick Jones Jr prop leads the way.

Both teams have playoff aspirations and are jockeying for position in a crowded Western Conference. For my favorite NBA player prop tonight, I’m focusing on an uber-athletic forward who has a tendency for being in the right place at the right time.

I’m coming off a win last night on this Ja Morant prop, so let’s keep the good times rolling.

The talented young forward is hitting his stride, scoring double-figures in three of his last four. Jones has also eclipsed this total in 11 of his last 15 total games, with three of his misses occurring in games that saw him log under 20 minutes due to blowouts.

He appears to have carved out a healthy role in the Blazers rotation as he’s exceeded 30 minutes in 4 of the last 5 games. When Jones has received a minimum of 30 minutes or more he’s averaging a healthy 17.4 PRA.

Nearly all of Jones’ field goal attempts come one of two ways: 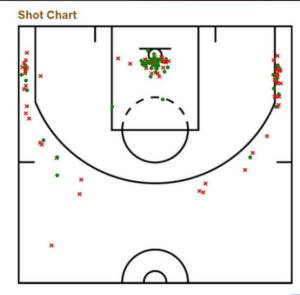 When breaking down the Nuggets defense, there is support for the idea that Jones could benefit from a few additional field goal attempts tonight.

The Nuggets have been routinely doubling opposing guards and selling out to get the ball out of their hands in half-court sets.

This could lead to a few additional open corner three-pointers for Jones. With Damian Lillard and Gary Trent Jr one of the most prolific scoring backcourts in the league today, I expect the Nuggets to key most of their attention to making other guys beat them.

The Nuggets have also struggled to defend the paint, where Jones gets a lot of easy buckets on back door cuts and put-backs on offensive rebounds. They’re allowing opponents to shoot 54.9% on 2-point field goal attempts, the second-highest percentage in the league.

Another aspect of this play that I like is opponents have found success in crashing the offensive glass against the Nuggets. Opposing teams are averaging a 22.7% offensive rebounding rate, which places Denver in the bottom-third in this category.

Jones who is averaging a career-high 1.9 offensive rebounds could find a couple of second-chance scoring opportunities tonight on put-backs and tip-ins.

Jones seems to be firmly entrenched in a 30-minute role, one which could be expanded tonight, and I see him piling up some extra rebounds and shot attempts.